PlayUp Goes Live in New Jersey with Second US Launch 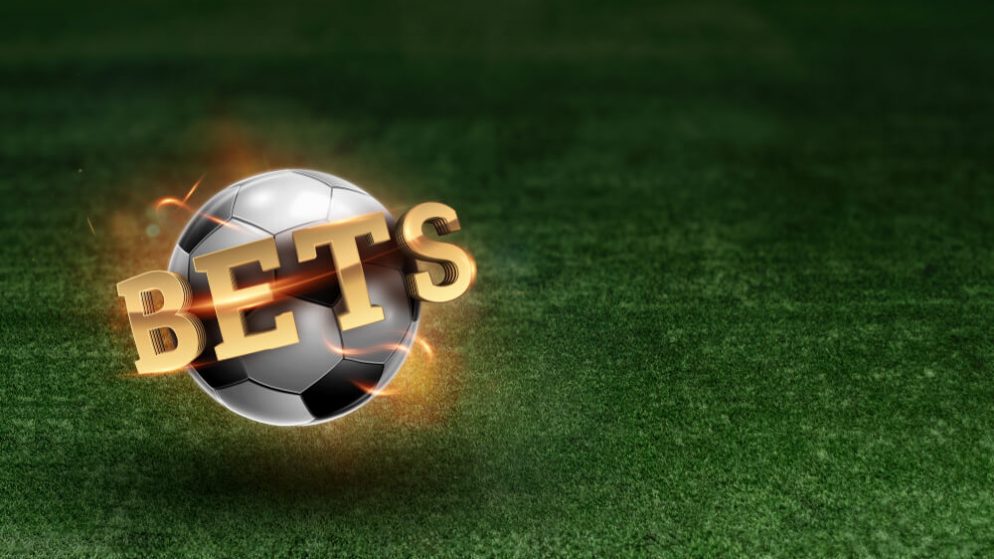 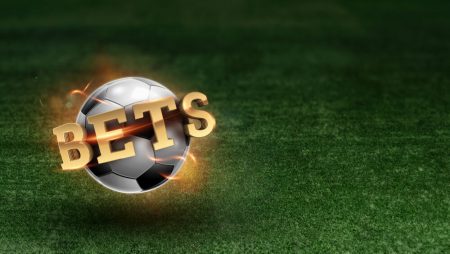 PlayUp which is based in Australia has been awarded an official statement of authorization to start a full scale gambling operation in the state of New Jersey. The sports betting operator has finally received gambling business approval from the New Jersey Division of Gaming Enforcement which is the licensing body for casino operators in the Garden State. Even before the current approval notice, PlayUp has been running operations in NJ – courtesy of a license which was issued to the operator in January 2021.

At the time when PlayUp was getting its first license early in the year, it had signed a deal with FR Park Racing, LP (FRP), which is owned and run by Pennwood Racing, Inc. Pennwood Racing Inc would go on to support PlayUp as its official land-based gambling partner in New Jersey.

The regulatory approval which the Australian-based gambling operator has just been granted opens up the second trade destination for the brand in the United States. After a successful launch of the PlayUp brand in Colorado, the operator now has the license to set up operations in the state of New Jersey by its own accord.

At the time of establishing an operation in Colorado, the gambling operator also launched its proprietary sportsbook to compliment land based operations. The management of PlayUp leveraged the lax approach to mobile and online gaming in Colorado state laws to establish collaboration with Bull Durham Casino when building the company’s portfolio.

Every able investor who is able to pull together the necessary resources to set up a new operating base is looking with the New Jersey gambling market with great expectation. Pivoting over this perception, it is a fact that New Jersey ranks among the most friendly and supportive gambling states in terms of mobile gambling uptake. Of all the residents of the Garden State, 90%admit to have used their cell phones to make a bet.

Just before the news of approval being granted for PlayUp to run a gambling outfit in NJ, the operator had signed an agreement with the New Jersey Devils, a franchise of the NHL. The Garden State is getting crowded really fast judging from the many operators that have set up in the jurisdiction since it was regulated as a gambling market in 2018. PlayUp is confident that its entry into the market at this point in time will still drive revenue inroads for respective stakeholders.

Coming from a foreign market, PlayUp joins a vibrant market where it is likely to grow fast because of an innovative business environment. According to the company’s CEO for USA operations, Dr. Laila Mintas, revealed that the management of the Australian-based operator was excited at the new opportunity. Penetrating the New Jersey market at a time when others were struggling with meeting the regulator’s requirements was an achievement worth celebrating. PlayUp appreciates the high standards set for operators here and is committed to upholding the bar in its business processes.

PlayUp reiterates the fact that they have a team of investors and consumers who are looking at the leadership from behind the scenes. They are additionally proud to stand before their stakeholders having complied with all the necessary standards required for regulation in such a controlled business environment. The gambling operator is open on its 2022 operation plans that aim to aggressively increase its jurisdictional footprint.

Every business that is looking to improve on its products and services must indeed have a plan on how that should be accomplished. For PlayUp, this plan covers expansion into other regulated markets within the United States. It is a good thing that they already have New Jersey in their back pocket because the rest of the markets are less competitive.

For the residents of New Jersey and especially those that are hungry for gambling adventure, PlayUp promises engagement and thrill. The operator is keen on keeping its presence in the US market fresh all the time. This will be actualized through the regular release of new products into the NJ iGaming market which covers casinos. When the time comes for the company to implement that, they will require to apply for additional licensing or to partner with a provider who already has regulatory approval.

In an effort to improve its chances of grabbing a larger portion of the gambling market in New Jersey, the betting operator is devising schemes to consolidate its footprint in the US as a whole. A move that is obviously aimed for that goal is the tapping of Dennis Drazin into the company’s board. As a member of the decision-making arm of the brand, Drazin will stamp the company’s presence in the market.

According to Drazin, NJ is the newest frontier for business growth in the US. For PlayUp to now have its own valid license on which to leverage its business model, the management is optimistic that it is going to thrive. The unique opportunity that the business is looking to explore is the provision of horse racing fixed odds to NJ and other regulated markets across the US.

New Jersey continues to be a market where grand opportunities in the betting sector are to be explored for business gain. As of August, $613 million out of a revenue pool of total $664 million was raised through the various online betting platforms authorized to operate in the area. Since the go-ahead for legal betting was granted by state laws in 2018, the state of NJ has managed to collect more than $6.13 billion in placed bets.

The people of New Jersey no longer travel out of the state to gambling elsewhere – no wonder the revenues stay and grow in the state. It is going to be a long time, if ever for any other state to overtake NJ as the nation’s leading gambling market.