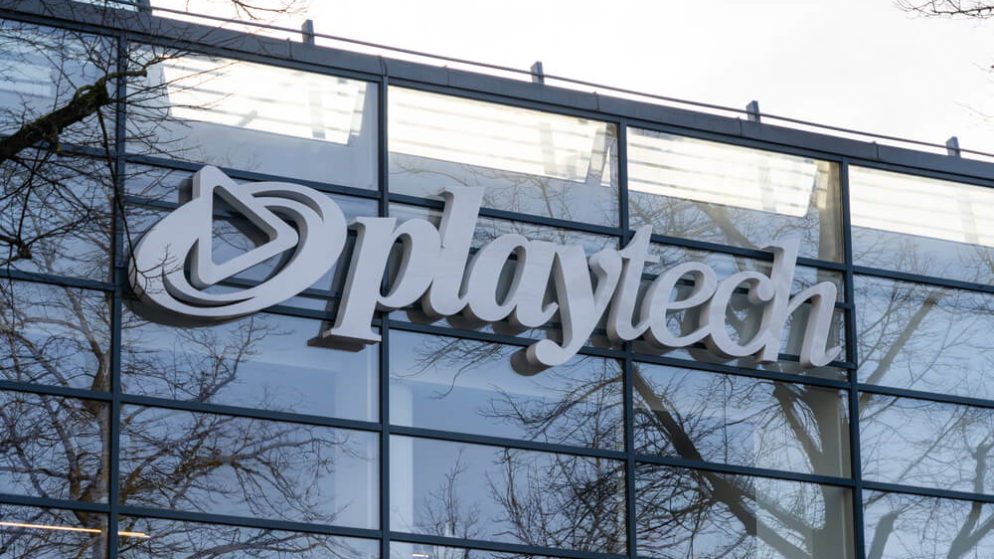 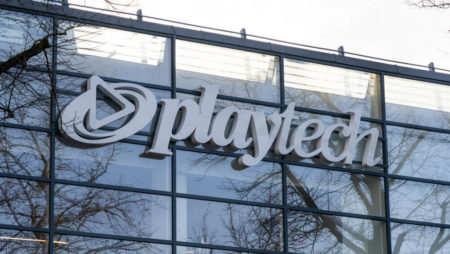 In what can be termed as a rush to cater to as many fans in various parts of the United States, Playtech PLC has signed a deal with Greenwood Racing. The gambling software developer is targeting the newly regulated markets in the US to grow its business.

In an announcement made by Playtech, the company revealed that it has already signed multiple other agreements with various players around the United States to facilitate its expansion. As a matter of fact, all the agreements to enable operations in the different states have been between Playtech PLC and subsidiaries of Greenwood Racing. Greenwood Racing is the owner and operator of the Pennsylvania based Parx Casino located in Bensalem.

In the agreements, Playtech grants authority to Greenwood Racing to use its products in all the states in which they have operations. The locations in which Greenwood Racing currently has operations are Indiana, New Jersey, Pennsylvania and Michigan. Michigan will be the first state to benefit from the partnership given that an online casino has already been launched at this location; the platform is supported by IMS platform from Playtech and Player Account Management (PAM).

The combination of a market leader in software development and the Parx Casino make for some interesting performance. The casino not only offers players an opportunity to bet on their favorite sports but it also controls the gambling scene in Pennsylvania. As for the Greenwood Racing company, its operations are not new to this market. The company controls a significant portion of the Pennsylvania online betting market.

According to Mor Weizer, the CEO of Playtech, the company has entered into a strategic partnership in line with future plans. With Greenwood by its side, Weizer believes that there can be no greater milestone this year. He describes the United States as a highly strategic market with huge potential.

The deal between these two key industry players forms the baseline on which the American casino player will be treated across different states. In another agreement that was signed in September 2020, Playtech has positioned itself in the market to influence the path of gambling in New Jersey.

Under the deal which was between the gaming software provider and BetMGM, the betting operator would introduce the software to its different entities in New Jersey. If the purpose of the deal materializes, there is hope that every other state in the United States where BetMGM has an operation will be explored.

According to Mathew Sunderland who is the VP of gaming at BetMGM, the company is happy to have partnered with Playtech. Explaining that his company is particularly interested in the customer, Sunderland is excited that customers will soon be enjoying world-class casino games from a top developer.

For Playtech, there is never a wasted opportunity to spread its wings further over the American market. If not with BetMGM or Greenwood Racing, then there will be another provider that has already established itself in the US market to help in their growth.

History lovers are quite aware of the fact that the state of New Jersey started to develop its gambling muscle long before government regulation took effect; during the Indian and French wars for instance, New Jersey state residents would hold a lottery for their funding. A lot of other state-based contributions after that time would be determined by lottery. The state legislation would go ahead to ban lottery involvement and organization in 1844 which was followed by a total ban on any form of gambling in 1894.

Indeed, the gambling spirit would linger on based on how decisions in various circles in the state were made. In the church for instance, people decided on which projects to fund through number games. The modern day gambling freedoms would start to take shape in 1939 when the then administration opened up the market to pari-mutuel wagering.

Today, New Jersey is a gambling hub and most forms of betting are accepted here. Atlantic City is to New Jersey what Las Vegas is to Nevada; a majority of all land-operated casinos in New Jersey have physical presence in AC. The number of betting apps and mobile-supported sportsbooks is quite large and rightfully so because betting has become part of the culture in New Jersey.

The New Jersey gambling market is promoting Playtech content from several quarters. In the list of gambling players that are offering Playtech games in their casinos, Bet365 features prominently. When the gaming software provider rolled out its plan to dominate the US market, the first partner was Bet365. An online gambling outfit with roots in the UK, Bet365 operates with its own content alongside that of its partner.

Such a unique selling point makes this partnership worth exploring; the offerings are definitely going to stand out from what other providers have. Playtech already has a huge fan base in the United States so players can regularly switch between what the partners are offering. In a market where gambling is taking over as a culture, Playtech is bound to perform beyond expectation.

Since the license has already been issued, it is now time for the expansion to take place. All the gambling services providers that are in partnership with Playtech are doing their part to ensure that customers receive a wide range of games. The only consequence of engaging in online gambling under the newly passed New Jersey gambling regulations is an explosion of thrill and treatment to a large database of innovative casino games.

Playtech began operations in 1999 and has risen over time to become one of the industry’s leading tech providers. The company’s technology offering advances to meet the demand of the gambling market in New Jersey. As has become expected of Playtech administration whenever they launch into a new market, the management is happy to partner with other high flyers in the industry.