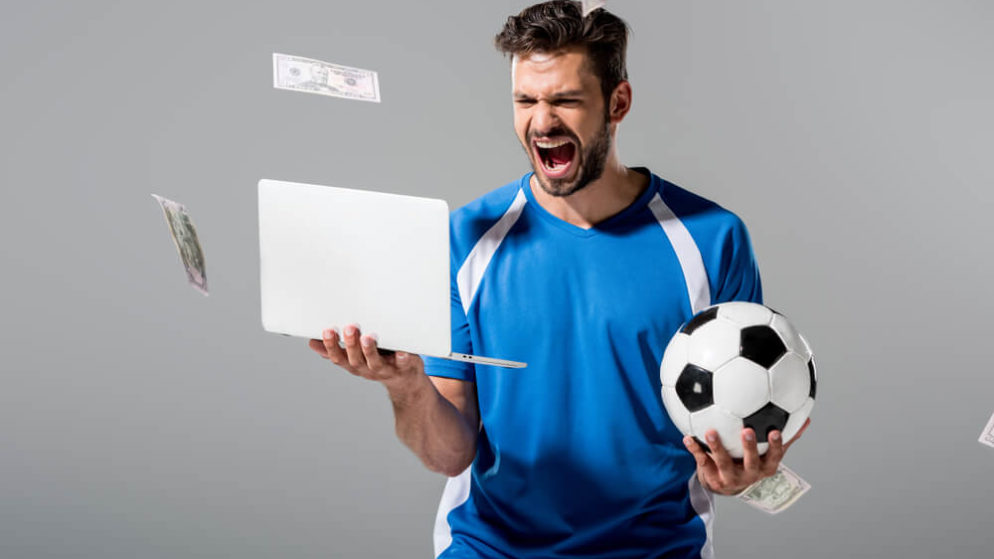 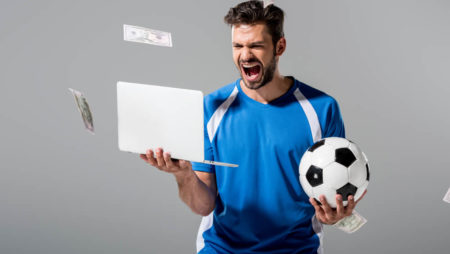 Recently released figures by the New Jersey Division of Gaming Enforcement show the state’s three horse tracks and nine casinos with either a retail or digital sportsbook, raked in more than $996 million in sports bets in December. That is just the latest record-breaking month for U.S. sports betting.

Revenue for slot and table games at the casinos, including internet casinos, reached $2.64 billion in 2020. Adding revenue from sports bets, New Jersey raked in over $2.88 billion in revenue for the year.

While that is a lot of revenue, it represents a decline of nearly 17% in a year when the Atlantic City casinos were closed for 3 1/2 months. Even after they were allowed to reopen in July, they were restricted to operating at 25% capacity, and that revenue restricting limit remains in place to this day.

“Significant revenue was lost during those months. Moreover, during the second half of the year, the continuing public health crisis and government-mandated restrictions continued to impact business in Atlantic City,” observed James Plousis, chair of the New Jersey Casino Control Commission. “Atlantic City’s stakeholders have been working diligently to build a strong foundation for recovery. As we begin to approach a return to normalcy, Atlantic City is at the ready to restore its positive momentum.”

In 2020, the Golden Nugget was the only Atlantic City casino to take in more money than in 2019. It took in more than $415 million, nearly 10% more than the previous year.

Terry Glebocki, Ocean CEO, noted that 2020 was a challenging year.

“We’re optimistic about the future with Ocean’s 18% year-to-date growth in casino winnings during the year’s eight operational months,” Glebocki said. “At a time when many businesses in the country are ramping down their operations, Ocean is actively reinvesting in our property by opening new venues like The Cove, our new high-limit slot experience.”

For months, New Jersey has led the nation for sports betting handle. With the NFL playoffs in full-swing running up to the Super Bowl, January 2021 will likely exceed $1 billion for a total amount of sports bets.

But sports betting handle is separate from and larger than sports betting revenue; revenue indicates the amount of money sportsbooks keep after paying out winning sports bets as well as other expenses. New Jersey’s sportsbooks kept a little less than $400 million in revenue last year, an increase of more than 33% from last year.

Internet and mobile casinos, like sports betting, was another bright spot for New Jersey, as the Atlantic City casinos struggle to recover from the coronavirus shutdowns and lingering restrictions.

Internet gaming had been increasing steadily for years in New Jersey, but spiked in 2020 as gamblers were left with no other option but to play casino games digitally from mid-March through early July. Even after the Atlantic City casinos reopened, some gamblers felt safer gambling from home.