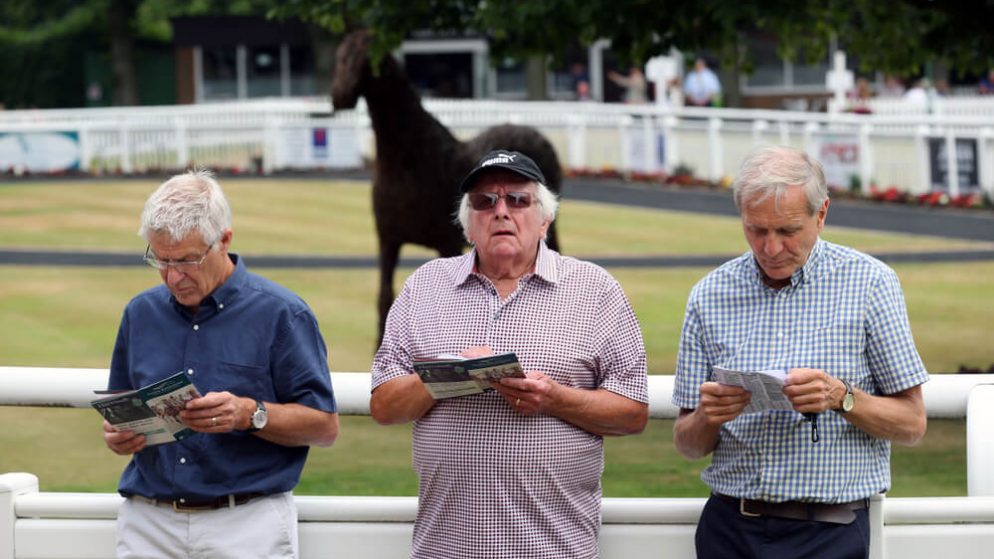 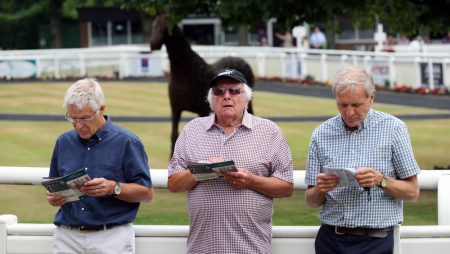 Horse racing is one of the oldest sports that have been bringing people together at various levels. For the longest time though, bets happening in and around the track have been unregulated. Well, the narrative is soon changing because the lawmakers of New Jersey are in the process of legalizing sports betting for this game.

In a press statement issued by BetMakers Technology Group, it has been revealed that there are two bills which are related to horse racing betting that have already passed through the committee stages in the general assembly. Actually, they have both gone through sittings of the Senate and General Assembly of the state.

One of the fixed-odds horse racing bills known also as A4909 was proposed by Ronald Dancer and Ralph Caputo both of whom are assemblymen in the gambling state of New Jersey. The motion was then referred to the relevant committee; in this case the Tourism, Gaming and the Arts Committee. The discussions would take place here before the motion is handed over to the Appropriations Committee for voting.

Bill A4909 at this point was unanimously approved through a 7-0 vote. After another thorough hearing of the details of the bill, it would be again subjected to a second vote of the Appropriations Committee; this time round, the vote was 10-0 out of 11 members; one of them did not participate.

The other bill, which is in essence identical to the above we have just discussed, is S3090 which was proposed by Vin Gopal and Paul Sarlo, both of whom are senators. They were supported by two other senators, Steven Oroho and Declan O’Scanlon Jr who stood as co-sponsors of the bill.

No sooner had the bill been tabled in the assembly than it was referred to the state government in the senate. It would be taken up by the Wagering, Tourism & Historic Preservation Committee. They passed the bill unanimously by 11-0 as one member did not vote.

The bill was drafted so that there could be structure in the horse racing betting category. According to the details of the bill, fixed-odd bets will be allowed for events taking place within the state of New Jersey. This will be taking place alongside pari-mutuel wagering to further prompt betting operators to pay taxes of 50% calculated on the profits.

The expenses which the operators need to first take care of before considering taxation include any reasonable administration fees which are completely necessary, marketing and brand promotion costs as well as operations costs which facilitate the betting system.

The legislative process through which any bill or amendment to a bill must pass through, calls for voting when all the members of the house are present. This requirement applies to both the senate and the General Assembly.

If these two chambers approve the bill, it will be forwarded to the office of the state governor. Governor Phil Murphy will consider the bill and all its implications before he signs it and it becomes law. Judging from the previous steps that this governor has taken to promote gambling in the Garden State, there are more chances than not that he will approve any bill that promotes sports wagering.

This parliamentary action has come at a time when the market is not only evolving in favor of the investor but in the interest of the customer too. Regulating this market will definitely grow horse racing because people will want to invest in bets more. Gone are the days when people will attend a horse racing event just to watch; they will be cheering their bets on.

BetMakers gearing up for market capitalization

The fact that BetMakers broke the news to the public that New Jersey was working on a law to approve fixed-odd betting is proof enough that they too are eager for the bill to be passed. BetMakers have been working closely with PointsBet, an Australian based sportsbook operator since 2020 to push for the parliament of New Jersey to pass the law that makes fixed-odd betting on horse racing legal in the state.

Earlier on, there was an announcement that Monmouth Park was working with BetMakers. It was intended that Monmouth Park would make available tools that would ensure that fixed odds taking place on the course would be well managed on behalf of the racing track located in New Jersey.

Currently, there is no other partner that has signed up to work with BetMakers other than PointsBet in ensuring that horse racing events are made available for fans to bet on. PointsBet has a Global Racing Network (GRN) project that is looking to equip betting operators with the access they require to make betting content available regardless of where events are taking place in the world.

This is supposed to happen systematically through balanced data streaming to ensure that the horse racing betting product is well received for its consistency. There are many fans of horse racing around the world and just like soccer or basketball is streamlined at a global scale, this sporting event should too.

As the state of New Jersey continues to spark an interest in the other jurisdictions around the United States, it will continuously serve as a pace setter in the industry. Gambling laws are clearly not static given the fact that the regulations in NJ have been altered many times. As a new normal emerges in the gambling subsector, the state authorities in the state make a rush to legalize it. This is how it should be because every aspect of gambling should be individually regulated.

Did you ever think that a horse racing along on a track would be the object of gamblers’ interest? Well, if you are keen on the horse’s history, and are confident in the performance of the jockey, then you can bet your life on the outcome.