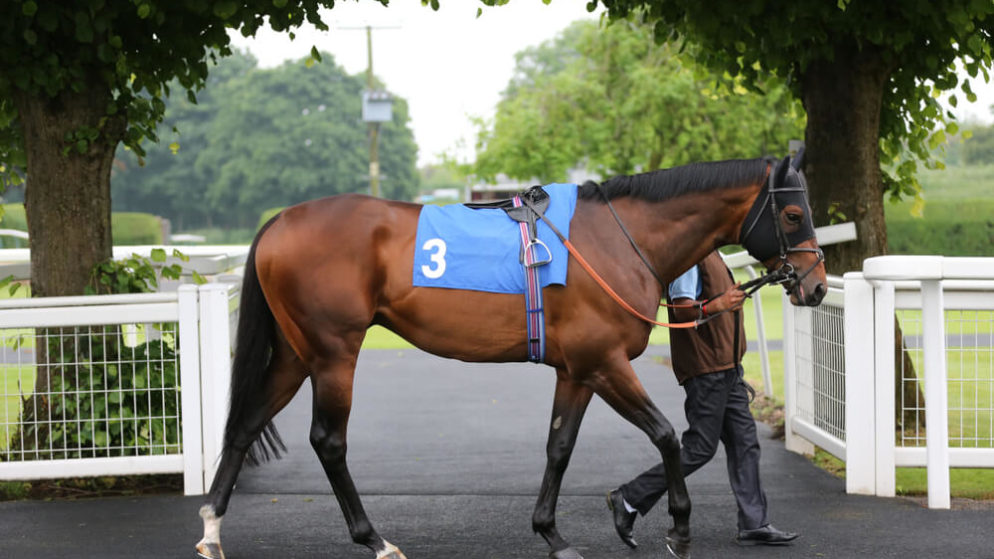 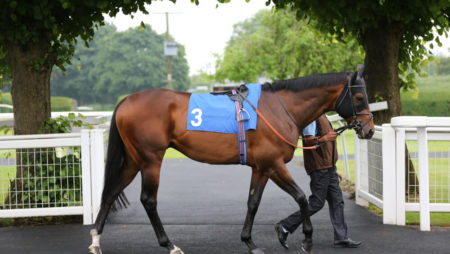 The NJ horsemen are close to a resolution to their lawsuit involving millions of dollars.

According to a judge’s order, the NCAA and the major professional sports leagues have come to an agreement with the New Jersey Thoroughbred Horsemen’s Association. In 2014, the NJ horsemen had sought to open a sportsbook at Monmouth Park Racetrack, when the federal ban on sports betting was still in place.

It wasn’t until 2018 that the U.S. Supreme Court overturned the federal sports betting ban, but the NJ horsemen’s association attempted to recover a $3.4 million bond the sports leagues had posted in 2014. At that time, the leagues had convinced the court to issue a restraining order, preventing Monmouth Park from offering sports betting while the federal case remained active.

The $3.4 million bond was intended to offset the losses the NJ horsemen might incur during the time the restraining order was in place.

U.S. District Judge Freda Wolfson’s most recent order did not specify the amount of the settlement, which should be finalized within the next 30 days.

Last month, Wolfson issued an opinion expressing skepticism that the NJ horsemen had demonstrated that they had suffered financial losses equal to the bond amount during the time the restraining order was in place.

In that same opinion, Judge Wolfson rejected the NJ horsemen’s attempt to recover $150 million in damages. The NJ horsemen claim that amount equals lost revenue, due to being blocked from offering sports betting at Monmouth Park for three and a half years. That’s the time between the restraining order and the Supreme Court’s 2018 decision to lift the ban on sports gambling.

The NJ horsemen sought damages above the bond amount when a U.S. Court of Appeals panel of judges ruled in 2019, that since Monmouth Park had been unlawfully subjected to the restraining order for four weeks in 2014, the horsemen had been “wrongfully enjoined” since they had the right the whole time to engage in sports wagers when the leagues first tried to block it. The $150 million amount represented an estimation of lost sports betting revenue.

An attorney representing the NJ horsemen did not comment on the matter.

The NJ horsemen association was incorporated in 1988, to represent the owners and trainers of thoroughbred racehorses in the state. The association specifically works to improve racetrack conditions, as well as to promote the business interests of its members when it comes to racetrack management, government agencies, and other industry organizations.

The association also oversees an Employee Benefit Trust to administer medical, vision, dental, prescription medications, and counseling, as well as scholarship programs. It also offers a blanket workers’ compensation program, covering all trainers and their employees while their horses are stabled in the state.