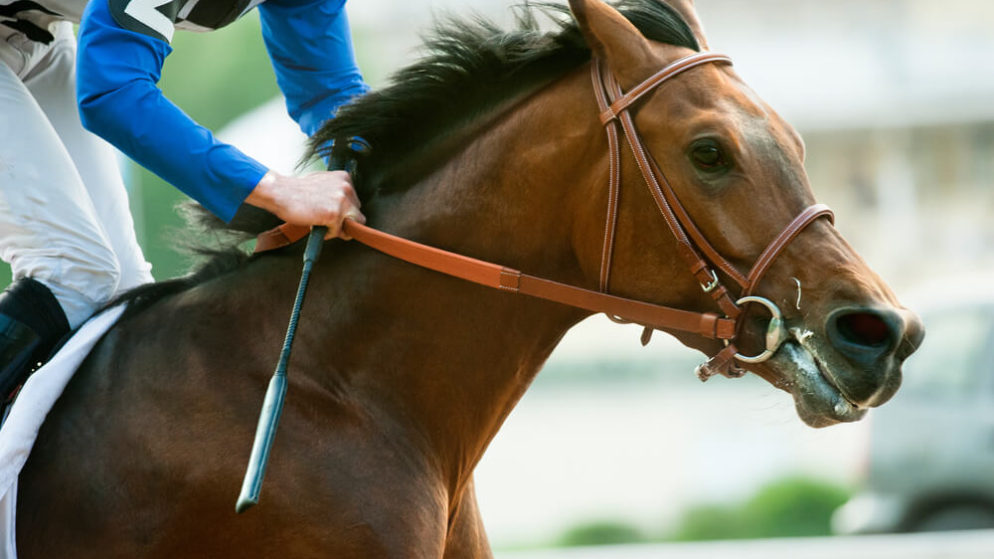 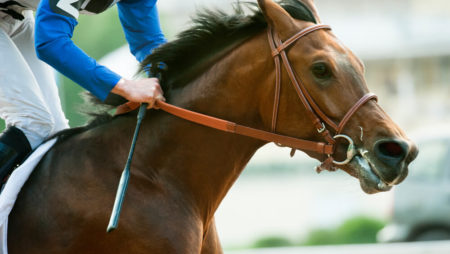 Horse racing at Meadowlands is back, despite the continuing COVID-19 shutdown. Of course, due to social distancing mandates, there will be no spectators in the stands, and no in-person betting. But that hasn’t stopped Garden State bettors from placing bets online.

Right now, Meadowlands the only horse racing in New Jersey, but several other racetracks across the country, including Churchill Downs, Gulfstream Park, and Belmont Park, are poised to get out of the gates.

Meadowlands is among the best horse racing venues in the Garden State, hosting prestigious races like the Hambletonian, coming up in August. Needless to say, horse racing fans were very happy to see its return last weekend and the harness racing went over big.

Over just two nights, bets worth $5.5 million were laid down on the horse racing.

During the opening race, David Miller produced a surprise upset, steering 2-year-old Standardbred Alexis’s Beach to the finish line at 21-1. The five-year-old mare, born in New Zealand, Golden Quest N came in second; a $2 exacta on Golden Quest N paid out a handsome $235.40. Three-year-old mare So Rude finished third, and a $1 trifecta paid out a hefty $338.

Five-year-old gelding, Jesse Duke N came in second after Highalator, delivering a $2 exacta of $905 and 3-year old colt Shnitzledosomthin, coming in third, for a $1 trifecta worth $2,115.

Gulfstream Park’s 20-cent Rainbow 6 jackpot carryover pool has a guarantee of $2.3 million. A few horse racing fans betting on the last six races won more than $29,000 each. However, the jackpot only paid out with a single unique ticket with all six winners. If no such ticket is sold, 30% carries over to the Rainbow 6 jackpot pool.

Horse racing at Belmont Park in Elmont, NY runs Thursday-Sunday starting at 1:15 p.m. There may also be a few races over the weekend.

The biggest event at Belmont is the Ogden Phipps Stakes; this is one the most important horse races for older females, with each of the last three winners going on to win an Eclipse Award. This year’s Ogden Phipps is worth $300,000 to the lucky winner.

The betting patterns at Belmont indicate wagering ramps up in the late afternoon and early evening, making that a good time to bet into large pools. In fact, the final race pool at Belmont on Saturday was more than $5 million.

“She is a very classy filly and takes after all of her brothers and sisters,” Leparoux said. Among other winners, Four Graces is sister to multiple graded stakes winner McCraken.

Horse racing at Churchill Downs is Thursday-Sunday starting at 1 p.m.