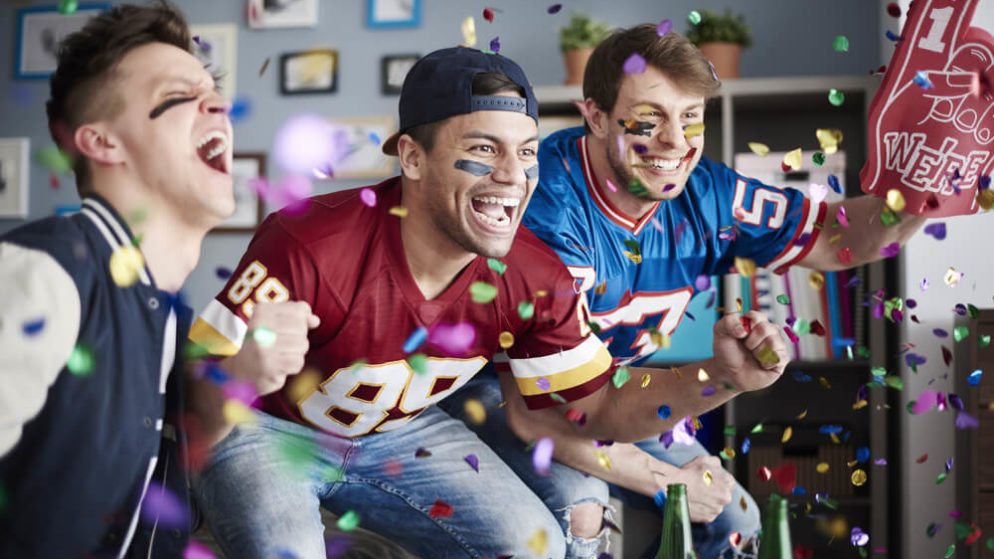 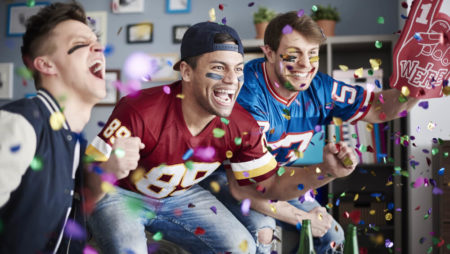 There was an interesting occurrence two years ago at the Borgata and it is from this that top executives are projecting current year performance. Many high-stakes casino players look the part but, at least that is what had been the assumption up to that time. This was when the Borgata had the racing parlor and Sportsbook sharing a common room.

At first glance, the guy walking through the door would pass as any ordinary horse player. Those who had an eye on him report that he seemed to know exactly what he was after because he went straight to the Sportsbook. He noticed from the odds displayed on the boards that the Patriots had a few points in their favor.

Usually, when a punter asked how much they can wager, they are waiting for the minimum bet value. The Borgata mystery punter asked this too but he hoped to get an answer that would tell him the highest bet acceptable. This must have a great response because he glanced at the odds board once more and then left the room only to reappear 15 minute later.

With this re-entry, he headed straight to the cashier and asked them to place a bet of 260 in favor of the “Rams and over.” $260 is still quite high in casino circles so the cashier did not think about verifying it before punching in the parlay. Asked to confirm the bet, the mystery man had a correction to make – he meant $260,000 and not $260.

Tom Gable, director of Sportsbook and Race who was still working at Borgata at the time remembers the scene vividly. He still chuckles in awe as he recounts the mood at the exact moment and even after. For him that was a typical example of how people miss opportunities just because they based their judgment on appearance.

In his personal opinion the guy did not even look like he could produce $260. The staff and everyone else in the room would be thrown into temporary shock as he reaches into a plastic bag he had with him and emerge with a strapped $260,000. Putting all this money on the counter, Gable was still stupefied at the mismatched appearance.

For 2021, there is yet to emerge a similar spectacle but the 6 and even 7 figure Super Bowl bets have started coming. Until Sunday arrives and the Super Bowl kicks off, there is still hope that the big action is yet to take place. From past trends, nearly 50% of Super Bowl related bets are made in the last 48 hours leading up to the kick off.

With most areas still under ravel restrictions in line with Covid-19 control measures, it is unlikely that people will travel far to share the Super Bowl season. The winter weather being experienced in many parts of the US is also likely to keep people away. Gable is hopeful that this year will record an estimated 75% bets in the run up to the kick off.

There are eight Sportsbooks in Atlantic City and all expect a grand performance by the end of the week leading up to Super Bowl Sunday. The PlayUSA Network and PlayNJ.com have both estimated that New Jersey Sportsbooks will collect approximately $100 million from placed bets on Super Bowl LIII. The two teams on the final will be the New England Patriots against the Los Angeles Rams.

By quoting $100 million, betting analysts are only considering legal bets reported with New Jersey. There are people outside of New Jersey who will place bets on the events and this is estimated to total to $325 million. For sports punters in New Jersey, there is an unusual excitement this being the first time they will be placing Super Bowl bets legally.

In past years, the Super Bowl event has been instrumental in attracting visitors to Atlantic City. Inarguably one of the biggest football games and national events in the national calendar, the cold does little to deter those that want to experience the city. In future, loyal Sportsbook fans will be able to visit Atlantic City any time of the year once the loyal base of customers has been built.

The big betting break for New Jersey punters came in June 2020 after approval was granted by State administration. Casino Atlantic City and Hard Rock Hotel have already set up betting facilities in the area and have their doors open up on the Wednesday before the weekend Super Bowl. These two join other players such as Bally, Borgata, DraftKings, Harrah’s, William Hill and Tropicana.

The ongoing project by Borgata, an $11 million hotel casino and spa is evidence that this New Jersey market has great potential as a betting destination. In 2018 for example, the total sports bets placed by New Jersey bettors were $1.24 billion. This figure is expected to go up significantly in the coming years.

Until now, Las Vegas was the only betting destination for many. Those who had access to alternative betting platforms did so without leaving their localities. Joe Nicosia is a Golden Nugget Sportsbook Manager and reminisces how he and 13 others would travel to Las Vegas twice every year for the March Madness and Super Bowl. While he is sad that they are only 4 of 5 of the original group left, he is excited that they will be travelling to Atlantic City this time around.

Sports bets today are spiced up by the variety of side bets that punters can take part in – a bet out of the ordinary line of choosing odds. Will James Harden of Houston have points and assists in the Utah game surpass what will be achieved in the Super Bowl? Another interesting bet would be whether total goals by Manchester United will surpass touchdowns by Tom Brady.