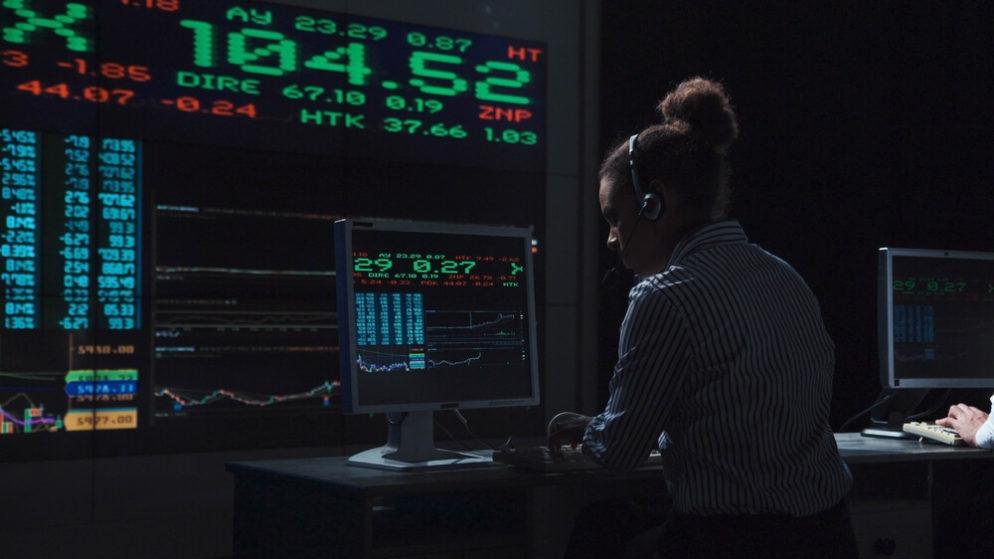 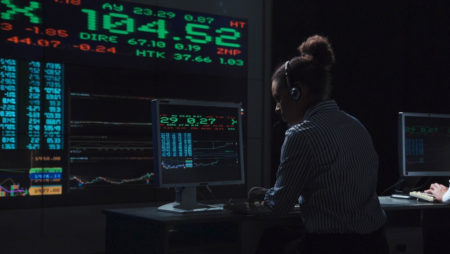 The purchase of shares in a sports betting business is not a new move by NHL; the league has in the past bought equity in MGM, FanDuel and William Hill. In the current deal, 43,106 shares of the New Jersey based sportsbook’s listed shares will be under ownership of NHL.

Before this new wave of partnerships with industry players especially in the sports betting sector, the NHL was strongly opposed any form of legalized betting on sports. The fraternity would take a turn-around on perspective following the strike-down of PASA in 2018.

Although the deal is supposed to last for a limited time of 3 years, NHL will control shares that are currently worth US$556,000 for that duration of time. This temporary transfer of ownership of some of its shares is part of a larger partnership deal that exists between the two parties.

In the share transfer document filed at the Australian securities exchange, the 43,106 shares of PointBet equity will now be owned by NHL for a period of three years. At the time of signing the agreement, the local value of the shares was AUS$718,100.

Looking at the broader picture, it is now official that PointsBet joins the league of 3 other companies to promote games and activities of the North American ice hockey league. In line with the agreement, PointsBet can now legally use logos and marks that are registered to NHL in its promotional activities. The agreement which is recognized in Australia and US puts PointsBet on the receiving end of promotional and sponsorship deals across multiple platforms.

For hockey fans in the two markets, it will now be common to see PointsBet content embedded within broadcasts for NHL games. There is no limit to the media partners that PointsBet has access to through this new deal because as far as it goes, NBC is included. NBC is also a stakeholder of PointsBet stock following a 4.9% stake purchase in August.

In move that was to expand its offerings through partnerships with relevant business partners, PointsBet signed away stock worth US$500 million to NBC. In an official statement issued after the trade-off, it was revealed that NBC will cover PointsBet’s odds, gaming insight, and data into broadcasts before, during and after games.

Commenting on the recent PointsBet share transfer to NHL, the CEO of PointsBet in the US, Johnny Aitken, expressed excitement over the new deal. He was quick to point out that the engagement, although of a business nature, was particularly of benefit to fans. Fans will be treated to a wide offering for every single NHL games broadcasted – the agreement also enhances fan engagement with PointsBet through digital and TV integrations.

In his view, NHL’s CEO, Keith Wactel, who is also senior Vice President, considers the sports betting space as rapidly evolving. This move is just one way to stay relevant to the fans while also forming alliances with partners in sports gaming sector who can help to grow their vision. Wactel terms the partnership between NHL and PointsBet as a collaborative effort to promote sports.

NHL is seemingly proud to be navigating through sports waters with a partner in actual betting who promotes game participation through fan engagement.

Following this new alignments in ownerships, NBC Sports, NHL and PointsBet have individually made adjustments to accommodate the other partners. The integrations will be seen starting from the 2020-2021 season of the NHL. Some of the changes that fans might notice are in NHL commercials which will have a lot of content from PointsBet.

Actually, for those who are keen on sports trends, the changes have been there for a while. From the pregame, postgame, in-game insights to the odds and data showcasing the influence of PointsBet on NHL games the share transfer is bearing fruit.

For a fact, the NHL has a range of ice products that has for years captivated its fan base. Aitken is feeling privileged that his company is working alongside NHL to bring much to the table for fans. Through PointsBet, even fans who are handicapped by distance can still participate in NHL action.

Association with sports or sports events has always driven huge market shares for brands of all types. It does not matter what part of the world you are from, you have witnessed people organize games, tournaments or leagues while others support the participants. It is becoming rare with new marketing strategies being employed by brands, to come across leading teams without a corporate sponsor.

Sports partnership leverages on team loyalty in that fans will want to promote goods and services that have been endorsed by their favorite club or team. For that logo or brand name to flash on your screen every few minutes as the game is ongoing, a lot of agreements need to have been signed. It is not surprising to find more than one sponsor for an event; as long as they fall under any of the following;

To try and picture the real impact of sports partnerships, sit through an entire EPL game and take note of the commercials. The explanation is simple; you are viewing this advertisement alongside millions of other fans. Chances are that a good number of you can afford what is being promoted and the advertiser knows this.