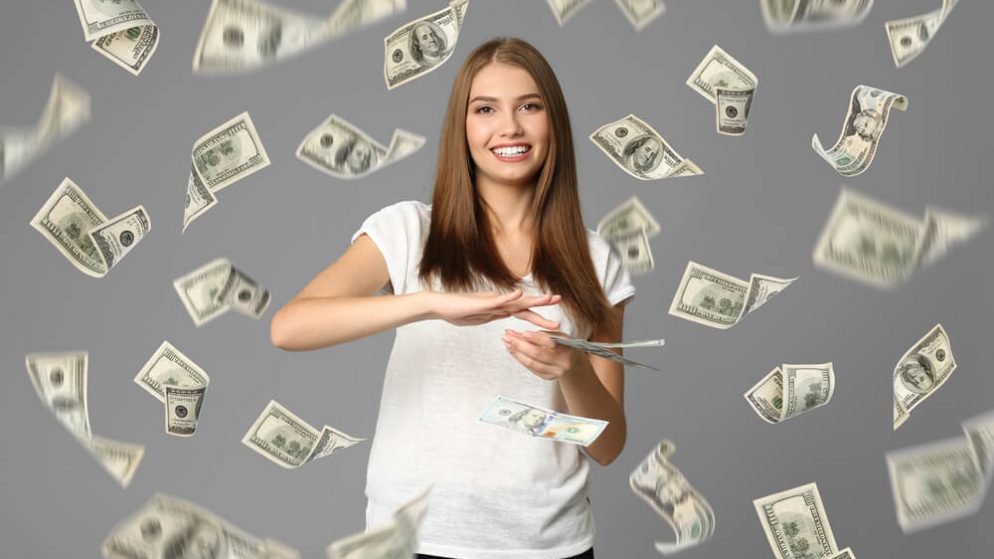 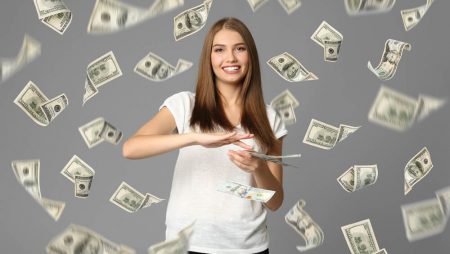 The Online Casino business has been on the rise especially during the height of the Covid-19 pandemic. As people discovered that they could experience thrill over the internet without moving from their comfort, an increase in the number of new casino players was realized. This explains why there have been a large number of investors applying for approval licenses so they can also be part of these legendary margins. In the month of March 2022, the total revenue collected from online casinos in NJ was more than $140m which is the highest monthly record to have been achieved in the state.

The growth has been experienced by different casino operators at different levels and according to the online casino investments they have. For PlayNJ, the operator marvels at the fact that the performance of March indicates great growth. This is particularly commendable since the casino brands of New Jersey were concerned about a possible drop in business as a result of competition from the newly regulated New York market.

Even though the pandemic period was characterized by a decrease in people movement, many players remained loyal to their brands by betting online. This goes to show that the contribution of the New York people to the gambling economy of New Jersey was quite negligible. The picture of what is going on right now is that every jurisdiction is serving its people without compromising the interests of the other.

According to a PlayNJ Analyst, David Danzis, the conditions that prevailed against the market during the month of March were so severe that stakeholders were prepared for the worst. The other major factor that worked against the predictions in March was the shifting landscape occasioned by a low football season. This too, did nothing to throw the state gambling economy into a state of decline.

Although it is a fact that some New Yorkers had previously depended on NJ resources to satisfy their gambling needs, the rise of the NY market only affects the margins. Seemingly, the bettors of New Jersey are a force that has been proven to influence the economy in major ways. Studies are yet to be conducted on the betting culture of NJ residents but they sure know how to support their brands.

When the March 2022 revenue from retail sportsbooks such as the FanDuel brand and online betting platforms was tallied together, it amounted to an incredible $1.1bn collected from bets. Compared to the performance of the previous year, this was an increase of 30.7% relative to March 2021 when the revenue total was $859.6m. Compared to February 2022, the market rose by 13.7% from $985.6m.

From the moment that New Jersey opened its economy to gambling in 2018, the accumulated revenue amounts to $25.6bn which is a direct result of wagers. Every year has experienced a remarkable growth from the previous in terms of number of betting providers as well as number of active players registered on various platforms. The harsh reality for New Jersey sports betting is that the pioneer status is rapidly getting diluted as more states now establish gambling laws.

The competition as is experienced by New Jersey operators is that there are more providers running the same business and bettors from neighboring states no longer need to crossover to NJ as they have their own providers. In January 2022 for instance, the wagering income collected in New Jersey was 40.7% more than the amount managed in January 2021. The year-over-year growth experienced in February was reported to be 32.7%.

Revenue breakdown as per source

From the record impressive performance from March, the sportsbooks division raked in $66.4m which was confirmed to be an improvement of 9.5% from the $60.8m collected in March 2021. When compared to February, this performance was 115.1% up from the $30.9m achieved in February 2022. The state government of NJ is obviously happy at the news that the gambling sector is performing well. The achievement posted for March has translated into a tax obligation of $9.1m.

Apart from the fact that many people now prefer to bet from online platforms as opposed to visiting a physical casino, the March revenue for NJ was to a certain extent a product of event scheduling. Critics believe that without the March Madness, the month will have been like any other. It is however important to consider that this is around the time when winter breaks and everyone is eager to get outside for some activity. True to this, there was an unusual craze around NCAA because it would obviously feel fresh after a break of about two years.

In March 2022, the greatest tournament was the NCAA that attracted basketball fans from around the state. To make it an exciting affair for everyone involved, basketball betting comprises of not only the NBA but other matches for men’s and women’s college basketball events. The series managed to raise more than $667.3 million in wagers which is a 51.1% increase from the $441.7 million that was collected in March 2021. Looking at the same event but comparing it to the revenue accrued from February, NJ collected 32.6% more in March compared to February the same year.

Every sports bettor talks about football but the truth is that there are other many games that bookmakers work on for bettors’ convenient betting. The performance of the New Jersey sports betting industry in the month of March 2022 is proof of how lucrative the sector is irrespective of the sport. All established casinos come from a place where betting houses focused on juke boxes and slots. While many would argue that these did not do very well, it is a fact that many online casino players today play slots and other online casino games regularly. It seems therefore that the secret to growing the betting industry is capitalizing on the convenience of players.