New Jersey Sports Handle at $931.6 million (largest in the nation) 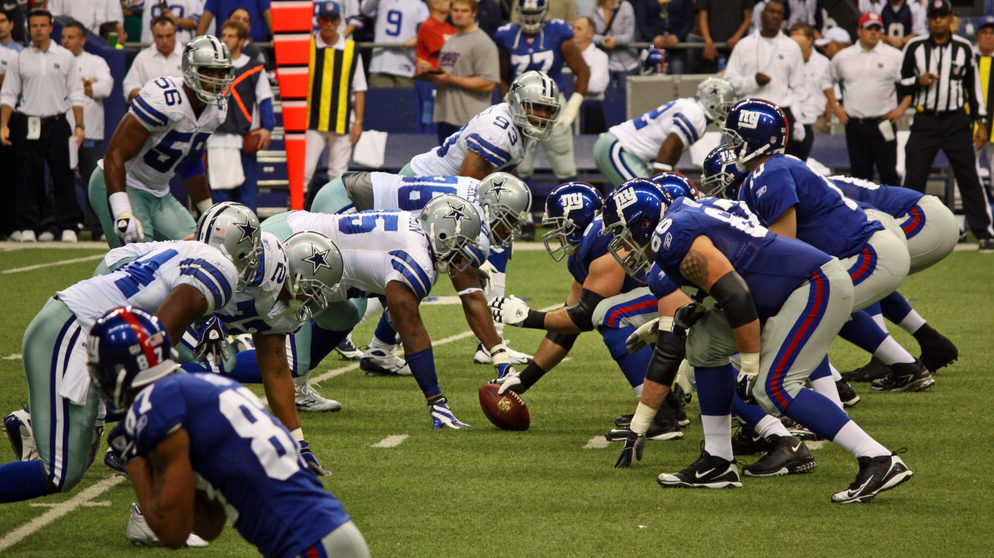 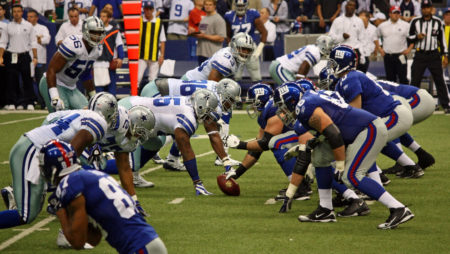 For November, New Jersey’s online gambling market did not set any revenue records, but its sports handle smashed the nation’s previous records for sports betting total.

The Golden Nugget continued its online casino dominance in the Garden State, with November revenue of $26 million, up 37.5%.

Coming in at number two were the Borgata casino’s digital partners, raking in $23.4 million, up a robust 185%, and at number three, Resorts Digital Gaming generating $21 in revenue, up nearly 91%.

No other Atlantic City online operators scored double-digit revenue increases, although Caesars Interactive Entertainment came close with a little more than $8 million, and CIE claiming the poker prize with $958k.

Hard Rock Atlantic City experienced November’s biggest year-on-year gain, increasing more than 189% to just under $6.3 million. Finally, the Tropicana gained by two-thirds to more than $6 million, and the Ocean Casino Resort gained 72.4%, up from a very low start of $948k.

When it comes to sports betting, the market shattered its October sports handle of $803 million with a new state and national record of an astounding $931.6 million in November. Of that, 93.6%, or more than $872 million, was bet online or through mobile devices.

November’s sports betting revenue totaled $50.5 million, down by $8 million in October, but year-to-date betting revenue climbed to more than $332 million, up 23% from this time last year. All of that sports handle produced $6.2 million in state taxes.

“The restart of sports in the U.S. after the shutdowns of spring and early summer fueled online sports betting in ways that would have been impossible to predict before this year,” said a lead analyst for PlayNJ.com, Dustin Gouker.

Nevada sportsbooks haven’t yet reported their November results, but their sports handle over the past few months has lagged behind New Jersey’s by quite a bit.

While casinos in both states are currently operating under coronavirus restrictions, inexplicably, Nevada continues to require new sports bettors to register in person at a casino before being allowed to bet online. However, this could be due to the Nevada Gaming Commission being restricted to Zoom conferences.

Sports betting has been legal in the Silver State since 1949, long before the Garden State even began thinking about raking in the sports handle. But in the few short years since New Jersey jumped into legal sports betting, it quickly became the market leader in the United States.

However, keep in mind, the population of Nevada is just over 3 million, while New Jersey’s population stands at nearly 9 million. Moreover, the close proximity of New York City, with a population of more than 8 million, creates a much larger sports betting market for New Jersey.

With other states such as Illinois, Pennsylvania, Iowa, Indiana and Colorado coming onboard with legal, regulated sports betting, it may only be a matter of time before a new national record is set for the most sports handle.