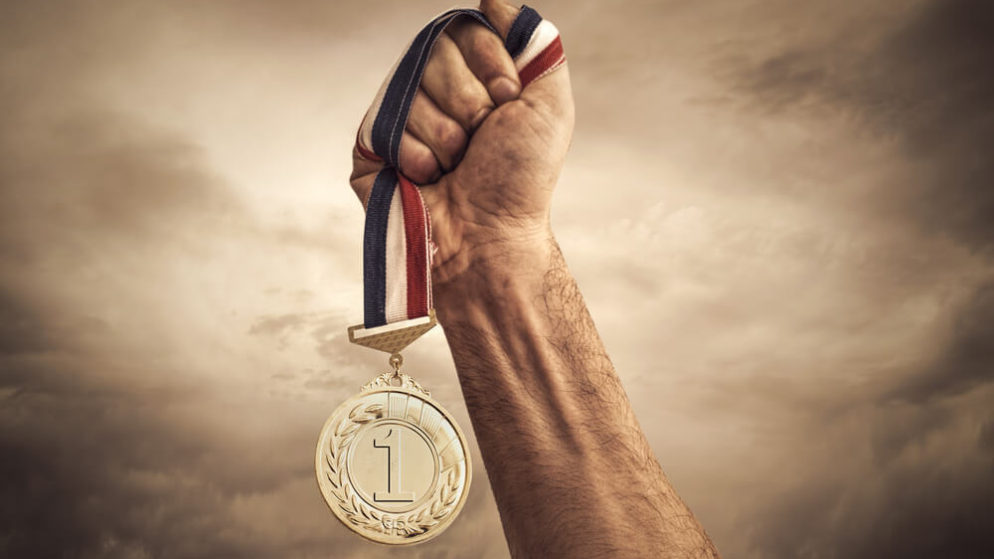 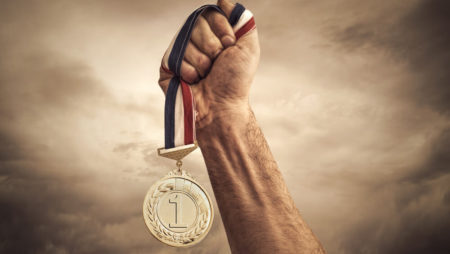 New Jersey’s explosive sports betting market shattered its nationwide record in September, raking in more than $748 million in sports bets. The fact that Garden State gamblers were finally able to bet on NFL football, despite the lingering coronavirus shutdowns, contributed to the boon.

Both August and September eclipsed the $614 million bet in Nevada in Nov. 2019, the previous U.S. record.

The National Champion of Sports Betting

This year so far, New Jersey retail sportsbooks and race tracks have raked in nearly $3.3 billion in sports wagers alone. Before sports betting was legalized, that number equals or exceeds what Atlantic City usually made in an entire year from casino gambling.

Breaking Down the Atlantic City Numbers

The $748 million total includes all of the bets accepted by both casinos and race tracks. After paying winning bets and covering expenses, the sportsbooks netted $45 million of that total.

Including slots and casino games, the Garden State gambling industry made $323.2 million in September, a year-over-year increase of 6.5%, when there was no shutdown and the casinos were operating at full capacity. Currently, the Atlantic City casinos are limited to 25% occupancy due to the coronavirus restrictions.

The Ocean Casino Resort came in the winner, with the biggest year-over-year percentage increase for September revenue in Atlantic City.

“The return of indoor dining, limited to 25%, and the Labor Day weekend allowed us the opportunity to continue the momentum here at Ocean,” she said. “Our guests can enjoy indoor dining again at their favorite restaurants within Ocean casino resort, and our year-over-year gaming revenue growth of almost 27% indicates the success we’ve achieved.”

Things are Looking Up in New Jersey

The chairman of the New Jersey Casino Control Commission, James Plousis, was heartened by the recovery of the state’s casino gambling revenue.

“Casino win was 85% of last September. That was aided by the reopening of casino restaurants, and the resumption of food and beverage service on the casino floors,” Plousis said. “These results are promising, considering the continued travel advisories that reduce out-of-state visitors. It’s also good considering the restrictions on capacity, entertainment, and amenities that have made 2020 not at all comparable to last year.”

Internet gambling revenue was up 113% in September, to $87.6 million from the $41.1 million last September.

The Meadowlands Racetrack in East Rutherford, just across from New York City, dominated sports betting in New Jersey, with more than $28 million in revenue for September. Monmouth Park in Oceanport made nearly $3.5 million in September.