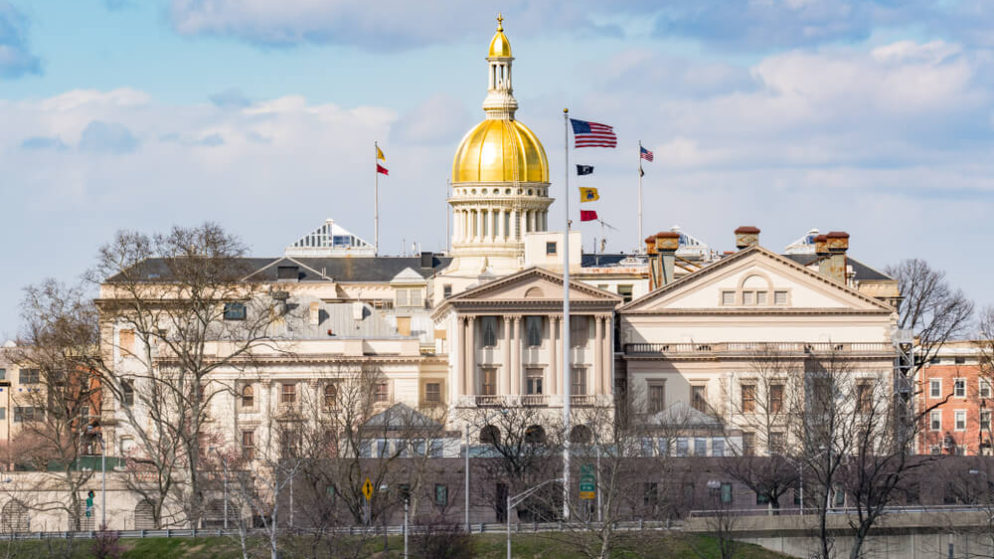 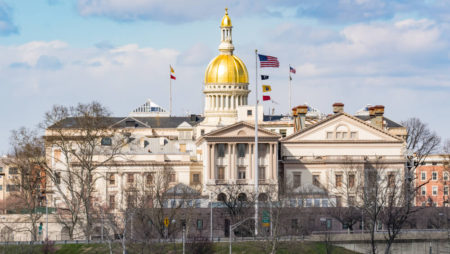 New Jersey state lawmakers are looking at a bill that would allow sportsbooks within the Garden State to offer betting on esports and video gaming competitions with very few restrictions. A bill was introduced to the New Jersey Assembly on January 27, to codify esports as among the approved betting events in New Jersey, as long as certain standards for the games are met.

The bill, sponsored by Ralph Caputo (D-Essex) would require that at a minimum, most of the players in a game must be at least 18 years old. Also, the bill requires that no gambling will take place on games organized by high schools. These rules are, in large part, in line with existing regulations that are applied to conventional sports in New Jersey.

Lawmakers on the Tourism, Gaming, and the Arts Committee went over the bill during a recent meeting. Assemblyman Ralph Caputo believes that the bill is needed to keep New Jersey a step ahead in the ever-changing world of sports betting.

“I would state that esports are the ‘next big thing’ in terms of sporting events, however, the fact is that video game tournaments are already big. Video gaming is a conspicuous type of skill-based competition,” said Assemblyman Caputo, a primary sponsor of the bill. “Now that online sports betting is legal in the state of New Jersey, we should take advantage of the rapidly growing esports industry. It’s already in existence, and the time is right for the Garden State to expand legal betting beyond conventional sports.”

To make it clear, the wording of the proposed bill applies to more than esports betting. In fact, it would greatly expand what legally qualifies as a sporting event. In this way, wagers would be allowed on any skill-based attraction, including competitive eating contests and awards competitions.

Thanks to a special one-off waiver granted by the Division of Gaming Enforcement, Garden State sportsbooks offered esports wagers once during 2019. Odds were posted for the League of Legends World Championship finals between G2 Esports and FunPlus Phoenix (FPX).

Maximum bets were limited to $1,000 on this esports event, which took place in Paris, France. Furthermore, there was no in-play betting offered. In the end, FunPlus Phoenix dominated the final 3-0 to become the League of Legends world champions.

However, some experts have studied where that growth is coming from, and their findings are disturbing. According to a study by the University of Bristol released last year, almost half of all the engagement on esports betting came from tweets by children under the age of 16. This raises concerns that many children are either becoming intimately acquainted with gambling or actually betting on esports at an very early age.