New Jersey Is Still the Capitol of Sports Betting According to New Data, With Nearly $1 Billion in Bets 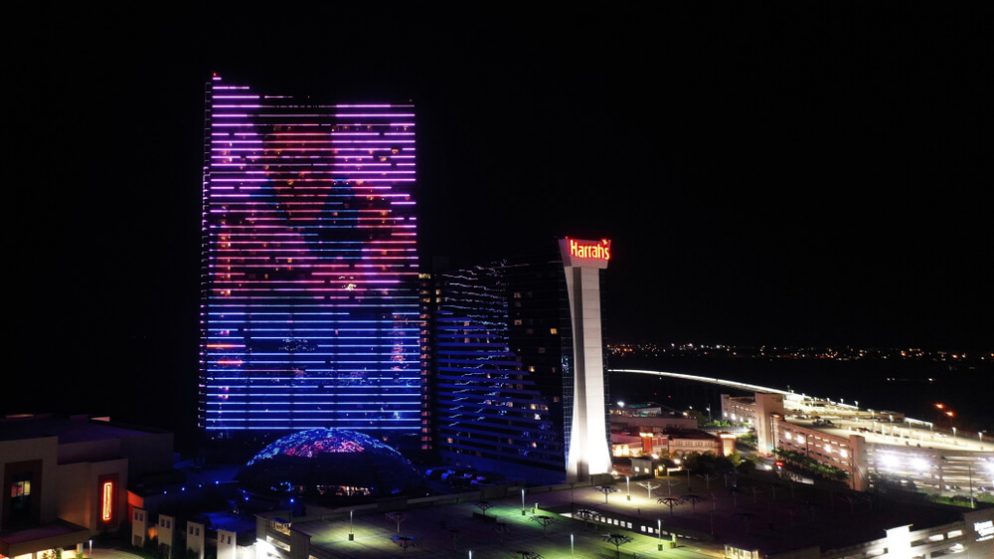 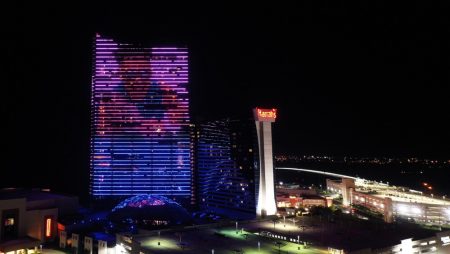 The Illinois Gaming Board has released data on the performance of the betting sector in New Jersey in the wake of a new year. Although most casino businesses are still recovering from the losses suffered as a result of Covid-19, the industry has been making adjustments to facilitate their bounce-back. His reports indicate that the state of New Jersey is the top performer compared to other jurisdictions across the United States.

With revenue of $958.7 million collected from sports betting, the gap between New Jersey and the second ranked performer is quite significant. Nevada has been a favorite betting destination for many players over the years but the recent wave of regulation across various markets eases the pressure off this market. In its report shared by Sports Handle, Nevada managed $646.5 million in revenue for January 2021.

While the above comparison does not give a clear picture of the amount of revenue generated by the various segments within betting, it does paint a picture of the overall gambling uptake in the market. If the various regulated markets are arranged in order of revenue collected from betting, Mississippi makes it to number ten with $67.7 million.

The entire US market collected a total $4.36 billion in wagers made for the month of January 2021. The performance of the casino industry not only put a smile on the faces of investors but the government as well. January alone saw a collection of $54.3 million in tax revenue that went directly into the county accounts.

While the performance of New Jersey is quite impressive for the month of January, it is in fact a decline from what the state authorities reported for December. The total revenue collected from gambling activities in December was $966 million for the state of New Jersey.

Looking at the performance of the state from as far back as when it was issued with a betting license in 2018, the revenue collection has amounted to $12.8 billion. This has earned the state a cool $107 million in state tax collected over the entire period.

When the individual state performance is analyzed on a month by month basis, Michigan appears to have broken through to the leading 10 states for the first time in January 2021. The performance in December indicates that the state made an improvement of 1,451.89%. Washington D.C. on the other hand recorded the sharpest decline with a -5.69% witnessed in the last month of the former regime.

In the few months that the state of New Jersey has been hosting betting operators, the performance has gone on to equal Nevada and even surpass it in some instances. Since the state regulation was sort at a time when the market was warming up to the idea of online betting, the state proved to be a suitable destination for betting vacations.

Bettors have been known to travel from far to place bets within the borders of New Jersey because it is not only strategically positioned geographically but there are many amenities developed to support gambling enthusiasts. New Jersey is more than a gambling destination; it is growing to be a vibrant tourist destination.

Reports from neighboring New York indicate that the busiest time for cross border travel into New Jersey happens when major sporting events are about to take place. The just concluded 2021 Super Bowl was one such event and the turn-out was so huge that some gaming sites suffered down time.

Even as people come from far and wide to enjoy the legalized betting market of New Jersey, the wave is catching up with other destinations as well. So far, more than 20 destinations have applied for state authorization to operate a betting industry and the number is expected to go up with time.

With the number of operators that are partnering with betting affiliated entities within the state, many gambling services providers are eyeing the US market as a potential gold-mine. The excitement has spread over other companies whose base of operation is outside the United States.

The New Jersey market has been growing in great leaps since it was legalized; so great that the performance is now out of reach for traditional gambling destinations such as Nevada. Ideally, the laws that govern how and which type of gambling activity is legalized must be broken down to cover all aspects of the industry.

Although the state has given a green light to betting operators to operate in the jurisdiction, the anchor act has already been amended severally to accommodate emerging gambling practices. The latest gambling form is esports betting and that is regulated in a different way to traditional gambling that takes place in casinos.

Quite frankly, gambling is as old as humanity and even before various United States state governments took up licensing, it went on as an underground multi-billion dollar industry. The greatest potential in gambling for New Jersey and other states is the revenue earned in the form of taxes. From current trends, traditional brick-and-mortar casinos will be phased out of reduced to small gambling shops.

For gambling companies that had in the past invested in the physical aspect of betting, they are in the process of upgrading their businesses to serve as luxury accommodation spots and retail betting outlets.

For many betting investors that entered New Jersey when it had just been regulated as a gambling destination, the stories of success cannot be refuted. Even with the Covid-19 menace, this destination continues to post positive financial performance. The latest data compared New Jersey and Nevada among other states and it has revealed how strong this market is. The greatest income from gambling in this state comes from sports betting apps which is great because online performance is not affected by geographical and physical barriers to trade.