Will New Jersey horsemen get more extensive damages? NJ judge to weigh in 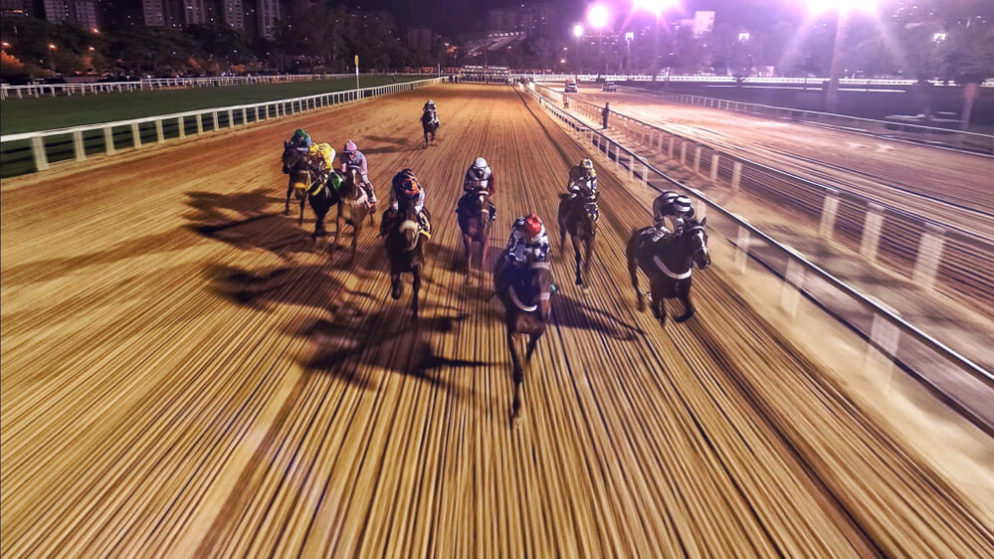 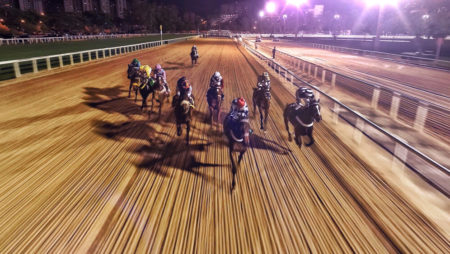 The long-running saga pitting the New Jersey horsemen against five major sports organizations continues. The legal battle has yet to resolve an issue involving a $3.4 million bond posted by the sports leagues in 2014.

The question remains whether the horsemen can seek more damages for the period spanning 2014 through 2018, when a federal judge stopped sports betting at the horsemen’s Monmouth Park racetrack. That decision was based on the now-defunct Professional and Amateur Sports Protection Act of 1992.

Earlier last month, U.S. Magistrate Judge Freda L. Wolfson earlier this month, reached a decision without oral argument that fulfills a 2019 directive by the Third Circuit Court of Appeals that invalidated a previous lower-court ruling. At that time, a three-judge panel found that the horsemen had been “wrongfully enjoined” from offering sports betting and were entitled to seek compensation.

But right now, the focus is on the $3.4 million bond posted by the NFL, NCAA, and three other sports leagues concerning a four-week period occurring in 2014. That was the four weeks between when U.S. District Court Judge Michael A. Shipp issued a temporary restraining order banning Monmouth Park from opening up sports betting windows and ultimately permanently banning sports gambling at the track.

At that time, Judge Shipp had agreed with the sports leagues’ claims that a central New Jersey racetrack offering sports betting would constitute “irreparable harm” to the reputation of those leagues.

Looking back, given that a majority of U.S. states now have legalized sports betting, Judge Shipp’s ruling seems to be a moot point. The fact is, sports leagues have thrived in the regulated sports betting market. In fact, many sports leagues, including the NCAA, now have sponsorship deals with sportsbooks like William Hill, Fanduel, DraftKings, and BetMGM.

Judge Wolfson will review the 2014 decision, to decide what portion of the $3.4 million bond should be released back to the horsemen.

In a 14-page opinion that led to the next hearing, Wolfson wrote: “I’m not satisfied that, based on this written record, the New Jersey Thoroughbred Horsemen’s Association has carried the burden of proof that its damages are up to the bond amount, particularly since the sports leagues have not had an opportunity to challenge the horsemen’s experts.”

The sports leagues assert that the horsemen are relying on testimony from Chris Grove and Dennis Drazin, operator of Monmouth Park. The leagues say that Grove and Drazin are merely speculating on hypothetical revenue that the New Jersey horsemen would have earned during four weeks of sports betting in late 2014, if not for the temporary restraining order.

By 2018, several Atlantic City casinos and the Meadowlands Racetrack had opened their own retail and mobile sportsbooks, and soon claimed nearly 90% of total sports betting dollars. Also, the invalidated state law under which Monmouth Park would have operated would have allowed the horsemen to operate without paying taxes and outside of public regulatory oversight.

However, the leagues claim that in 2018, more sportsbooks were available to the public, and that Monmouth Park’s revenues in 2014 would have been relatively small by comparison.

The league attorneys would like an expert witness of their own, and also to weigh in on how much revenue the horsemen would have had in those four controversial weeks back in 2014. However, the horsemen say the request is “untimely” at this late stage in the suit.

The bond dispute is just the beginning; the horsemen ultimately seek $140 million in damages for the period between 2014 and 2018.

In a ruling last year, Third Circuit Judge Marjorie Rendell wrote, “Whether a party is wrongfully enjoined depends upon whether that that party had a right to conduct the activity it was enjoined from doing. Did the New Jersey Thoroughbred Horsemen Association have the right to do what they were enjoined from doing? There is no way that the answer to that question could be ‘no.’”

The horsemen have repeatedly claimed that the leagues acted in “bad faith,” considering that during the six-year legal battle, that all of the professional sports leagues in question have established partnerships with sports betting operators and casinos.

But JudgeWolfson ruled that such a claim must be denied since she found that the “New Jersey Thoroughbred Horsemen’s Association has not properly pleaded any legally recognizable claim or counterclaim for ‘bad faith’ damages sustained during the period after the expiration of the Temporary Restraining Order.”

Furthermore, Wolfson said she would “reserve judgment” on the larger issue until she had made a decision concerning the bond damages, and thus, denying the leagues’ bid to have the claim for 2014-2018 damages dismissed.

Wolfson’s opinion also addressed “the absence of any case law to support the New Jersey Thoroughbred Horsemen’s Association request for substantial damages during the post-Temporary Restraining Order period which would eclipse the original bond amount.”

“If, after the evidentiary hearing, the New Jersey Thoroughbred Horsemen’s Association has established provable damages in excess of the $3.4 million bond amount, I will decide whether the novel claim for ‘bad faith’ damages can be legally sustained.”

While Judge Wolfson has expressed a willingness to review the new $140 million claim, the horsemen appear to face an uphill battle.