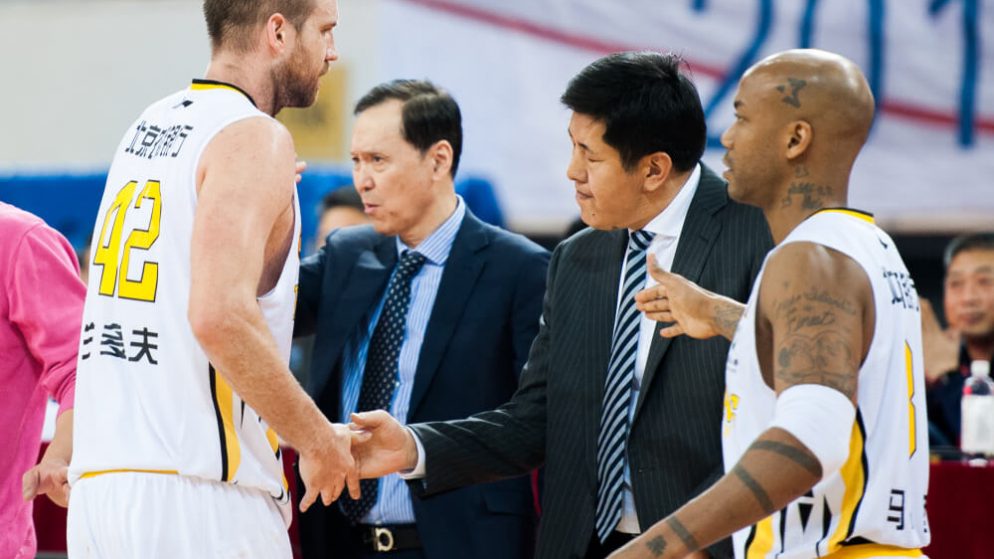 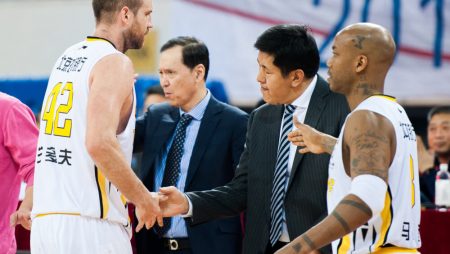 BetMGM is a leading betting services provider and is particularly famous for its poker tournaments hosted at its casinos throughout the country. In a recent announcement, the company management has revealed that they will be signing a deal with a new brand ambassador; Kevin Garnett who everybody with an interest in the NBA is familiar with.

Garnett is already a brand having earned a spot in the NBA Hall of Fame; his performance as a forward for the Celtics and other teams he played for over his sports career must have impressed the right authorities and nobody wants to forget about him. As a brand ambassador, Garnett will participate in events where BetMGM is keen on fan engagement. He will also be posting BetMGM related content on his social media pages as well as interactions.

The fans and partners of BetMGM can now expect to see Garnett’s face on upcoming campaigns in support of the brand as well as other media that promote the business of the casino operator. By having a living legend as the face of the company’s marketing strategy, BetMGM will be enticing NBA fans and those who look up to Garnett to sign up for a gaming account on their platform.

Garnett has already shared his thoughts on his latest appointment and what comes out strongly is that he is excited to be part of such a vibrant brand. He is also grateful to BetMGM for granting him the opportunity to share his sports insights with fans across the various platforms that will be availed to him. According to Garnett, the sports betting landscape is constantly evolving and brands must come up with innovative ways to stay ahead of the trends.

In the 21 seasons of the NBA in which Garnett was an active basketball player, he offered his talent to the progression of the Boston Celtics, Brooklyn Nets and Minnesota Timberwolves. A 15 time all-star, this is a sportsman that even those without a clue as to what basketball is all about wish to be associated with. He has bagged many awards and accolades from the NBA; Most Valuable Player in 2004 and Defensive Player of the Year in 2008.

In 2008, the former Celtics forward was present when the Celtics won the NBA Championship; his jersey will soon be retired by the team. It is clearly a long time since that historic win but the title of champion has continued to present him with opportunities across the sporting fraternity.

For many people who have been in active physical sports for a long time, retiring is never easy. One has to not only come up with a new schedule for their life but also devise ways of staying fit. For Garnett, this need to fill the void that was previously occupied by sports led him into business; he is now a seasoned entrepreneur.

His interests have seen him get involved in a program that highlights the life of athletes in a way that they only can understand. He recently co-founded a platform known as Gaming Society – the site gives priority to education and inclusivity for athletes as they give their opinions on betting trends.

Due to conflict of interest issues, most athletes are shielded from sports betting as long as they are active players. Garnett is now looking at ways to bring wagering within the reach of both fans and athletes. He is passionate on educating New Jersey casino players on the role of betting in a competitive gaming environment.

Apart from using his expertise and experience as a professional basketball player, Garnett has also been involved in media content creation. He was casted in “Uncut Gems” which is an acclaimed film that was released in 2019. In the recent past, this former basketball star got involved in the founding of the Content Cartel.

The Content Cartel is a media content production company whose main interest is the production of content that can be published across multiple platforms. In the pipeline is a documentary which the basketball legend has been working on dubbed, “Anything is Possible.” Showtime is the media outlet while the date is November 12 for those who would like to see what Garnett has been up to.

According to the Chief Revenue Officer of BetMGM, Matt Prevost, the entire management is excited about having Garnett on their team. The fact that he brings with him a unique wealth of energy to the company is enough reason to celebrate this new chapter in the business. The sporting fraternity is waiting for the tipping of the basketball season and with it a new chapter for BetMGM.

The BetMGM family is optimistic that Garnett will influence the existing team into launching gambling products in New Jersey that are geared towards meeting the needs of the customer. The nature of projects he will be working on at BetMGM is not yet clear but they are bound to be focused on betting fans. This is an important aspect of marketing because customers who feel like their needs are not being met by a certain brand gladly move on to the next.

The future is bright as far as BetMGM business expansion plan is concerned because the strategy is to set up in as many jurisdictions as are regulated in the US. As such, there is a need to promote responsible gaming so as to maintain a sober clientele throughout their growth. BetMGM already has a responsible gaming program that provides useful resources to all casino customers as a preventive measure.

Most sportsbooks nowadays have a gaming application that not only allows players to log in to their favorite betting platform from their mobile devices but also provides them with multiple opportunities of earning rewards from their betting history. BetMGM customers with the betting app will get an opportunity to interact with Garnett through in-app promotions.