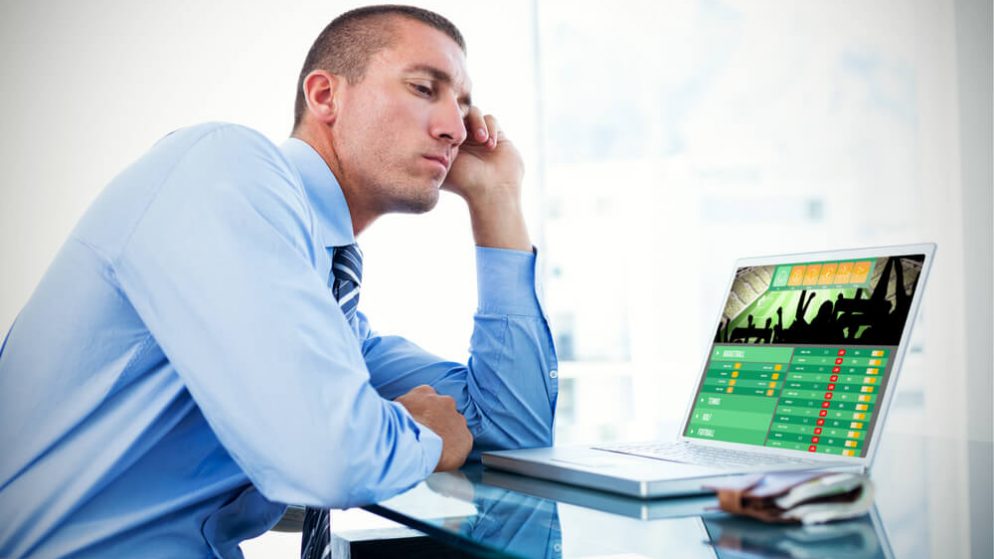 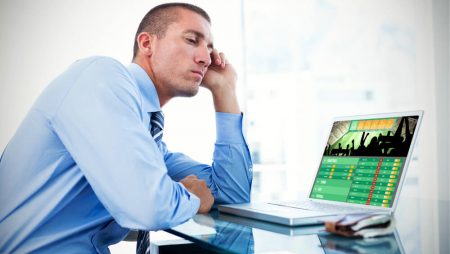 The gambling market of New Jersey continues to attract some industry top performers; the latest entrant is Mr-Gamble, which has just secured an affiliate operator license from the New Jersey Division of Gaming Enforcement. Mr-Gamble makes money from listing other casinos sites on its platform in a form of directory that makes identification and comparison pretty easy for visitors.

Operating under full authority from CashMagnet Ltd, the affiliate site which was launched in 2019 continues to enjoy massive growth. Its first base of operation was Finland before they branched into the UK a year later. It is now time to venture into the US market and the ball has already been set into motion.

New Jersey is privileged to be the landing space into this market and it is rumored that the company will soon spread its wings into other markets as they open up to gambling. For New Jersey casino players, Mr-Gamble provides a platform on which they can compare casinos without having to launch the different sites.

The platform lists only sites that are approved to operate in the specific area it is opened from leaving out trial and error for most players. Depending on the details a player wishes to compare between the various sites, the affiliate websites have various features to simplify the process as well as save time.

In addition to saving time for players when comparing various casino aspects, Mr-Gamble offers online gamblers a vast library with guides and information to equip them with tips on how best to use and benefit from the site. Some articles with topics on responsible gambling are also featured on this site to support players to have control of their play time regardless of their individual circumstances.

Players can come to this site to gain empowerment on how to best conduct online play. It is also important for players to understand the danger signs associated with irresponsible gambling and this can be found on the affiliate site.

At this time when the license has been issued, CashMagnet is spending a considerable investment on welcoming players based in New Jersey onto the platform. The operator is also calling upon casinos sites to get in touch with them for listing provided they have the necessary authorization from the Division of Gambling Enforcement.

According to Tero Paivarinta who is the accounts chief at Mr-Magnet and CashMagnet, the brand is excited to have finally set up a base in the state of New Jersey. Paivarinta is optimistic that the role of the company spans beyond just listing to cover player education and sensitization. For players who are considering gambling for the first time, sites such as this one will offer the much needed guide before venturing into the unknown.

Players will only need to open a single site for them to get all the required information needed to gamble cautiously and on which specific sites. Some of the key features of Mr-Gamble casino make it easy for players to filter through tons of information that makes every one of the licensed casinos of New Jersey unique. It is the hope of the management of this affiliate site that their presence in New Jersey will open up the market to more activity.

Some loss stories to learn from

Since there is no such thing as the perfect gambling record, regular gamblers need to be aware of what others have lost to stay in tune with reality. This is not to say that there has ever existed a gambler who has a clean record of wins.

Actually, history reveals that gambling and loss are synonymous to each other. Even for gamblers who hit the jackpot or something similar, the journey to that point is often characterized by awkward and oftentimes heartbreaking losses.

Getting to know what others have experienced in the quest for the big rewards will make every gamblers feel comfortable with their own losses; the weak at heart might even reconsider their decision to bet in New Jersey;

Gladys Knight is the typical celebrity story of someone losing money after a gambling spree in Rio or Las Vegas. The soul artist will be remembered in gambling history as having won a $60,000 jackpot and then losing it all in a span of minutes, plus an additional $45,000 of her own money. Her loss was rather spectacular because, after losing the $60K, she called 911 and before the dispatchers could arrive, she had already flashed down the $45K.

Terrance Watanabe is another thrilling story of immense loss. So sad is this story that it is told to gamblers over and over again as a lesson tale to learn from. Reports indicate that Terrance put his entire inheritance and life savings on the table just to have it all swallowed up by the system. While his losses occurred over time, his is a classic tale of someone who refuses to learn from past mistakes. In the end, the total loss as a result of gambling was close to $1 billion.

Rapper Birdman made it to the list of the greatest gambling losses of all time after he lost a Super Bowl bet to fellow rapper 50 Cent. In the Super Bowl event of 2012, Birdman was so confident of a win for New England that he did not think twice about betting $5 million in their favor. This loss was however not the only one of this kind from this individual. He lost $100,000 in 2018 in another similar bet with another rapper buddy, AR-Ab.

Everyone who launches a casino site should expect to lose something at some point. While this is clear enough, most players appreciate extra information on what they stand to gain or lose from a casino at any given instance; this is the role of Mr-Gamble in the online casino space. As an affiliate, the directory site will be paid by the casinos to offer free information to players.