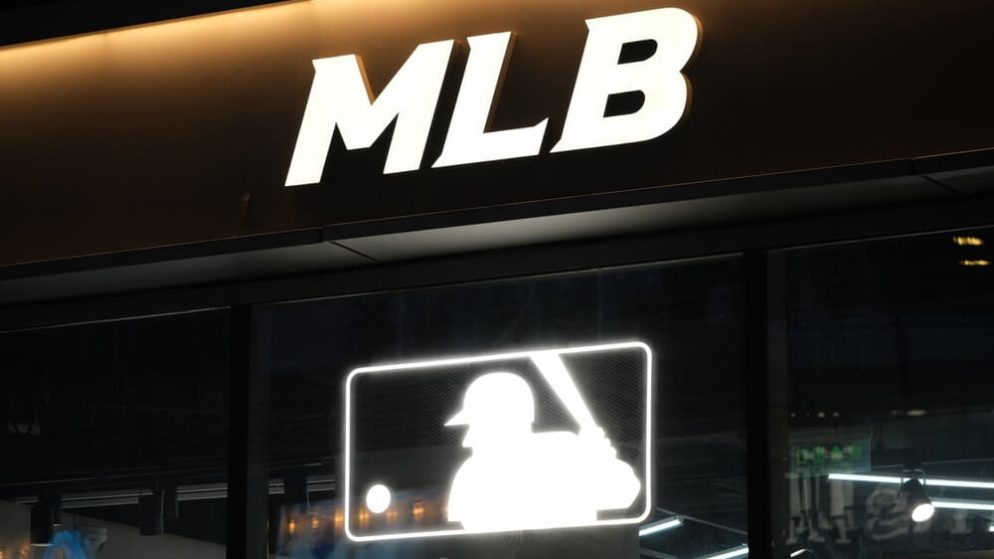 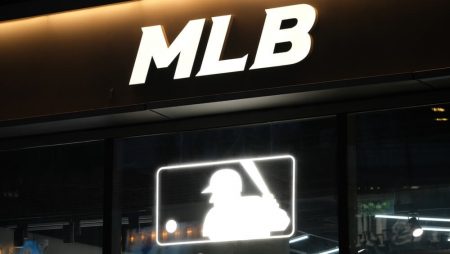 Major League Baseball (MLB) and MGM Resorts together with BetMGM have extended their partnership. As a result, BetMGM will remain MLB’s official sports betting partner. This extended partnership will allow BetMGM to market its already popular brand across a variety of MLB league and team digital channels.

These league and team digital channels include the MLB Network, the company website, as well as the league’s catalog of MLB apps. MGM Rewards, which is MGM’s loyalty program, will also henceforth be the approved title sponsor of the 2022 All-star Celebrity Softball game. MGM Rewards will also act as the presenting sponsor of the very first All-Star Saturday Extra Innings musical at Dodger Stadium.

MGM Resorts, BetMGM, and MLB forged their partnership for the first time 4 years ago. Since then, all the parties have benefited greatly from the growth and innovation that has taken place in the industry. In addition to extending their partnership, this new deal will also see the incorporation of data in sports gambling and promotion across the league’s media channels.

BetMGM will assist MLB with activations locally and internationally while also developing entertainment experiences for fans. BetMGM will keep acting as the league’s official gaming operator and will keep integrating the league’s statistics so that punters can make informed decisions. The 3 parties will also keep working closely to create a safe gambling environment while also launching responsible betting measures and tools.

This close working relationship between the league and BetMGM will prove beneficial for all parties involved as the sports betting market continues to make strides. With this extended partnership, MGM Resorts, BetMGM, and MLB should keep broadening their business.

Since BetMGM was named MLB’s partner in 2018, the gambling operator has teamed up with many different clubs including the Houston Astros, New York Mets, New York Yankees, Los Angeles Dodgers, and the Detroit Tigers, the Boston Red Sox, as well as the Washington Nationals.

As part of the first partnership, BetMGM already constructed the first brick-and-mortar sportsbook linked to a Major League Baseball stadium. BetMGM is also the only mobile sports wagering app that is accessible at Nationals Park.

At the beginning of the year, BetMGM also extended a similar partnership with the National Hockey League. As an official sports gambling and resort partner of the hockey league, BetMGM will keep enhancing NHL’s supporter’s experience. NHL will keep integrating BetMGM into its jewel events and will be given camera visible signage on major events.

Both BetMGM and NHL will leverage their media channels including integrating BetMGM odds into NHL’s “Showcase Odds” show. MGM will also keep sponsoring the All-Star “First Timers” show on various social media platforms. MGM Resorts have collaborated with the NHL since 2018.

Not too long ago in April, BetMGM unveiled its online sports betting and iGaming platform for punters in Ontario, which marked an important milestone for the brand. Ontario marks the brand’s first international market to operate in and the 23rd overall in which BetMGM is accessible.

BetMGM’s launch into Ontario was momentous not only for the brand but for sports fans in the province who now have access to a wide array of betting options, which wasn’t always the case. Since its launch, punters in Ontario have been enjoying a unique, interactive, and global gambling experience like their peers in the US.

To ensure that the BetMGM brand grows in Ontario, the brand has established partnerships with various legendary athletes from Canada. So far, BetMGM has established partnerships with Hockey Hall of Fame member Wayne Gretzky, as well as Conner McDavid from the Edmonton Oilers.  Both these great athletes have been appearing in BetMGM’s marketing campaigns and advertisements alongside American brand ambassadors Jamie Foxx, as well as Basketball Hall of Fame member Kevin Garnett.

Operators looking to make it in the burgeoning Canadian gambling market must be innovative in order to secure and attract customers. By teaming up with celebrities and brand ambassadors, BetMGM is taking every possible advantage so that it can stand out and prosper in this new market.

In Ontario, BetMGM is facing some very serious competition from fellow American gambling operators as well as more established Canadian companies. For instance, one of its biggest competitors will be theScore, which already enjoys a substantial market share in the sports betting market as well as the media.

Another big contender will be PointsBet, which already has secured massive partnerships with Alpine Canada as well as Curling. PointsBet is also the official sportsbook of the Ottawa Redblacks, which is one of the most recognized teams in the Canadian Football League.

As time progresses, BetMGM will do its best to forge partnerships with even more leagues. Indeed, Ontario has 5 teams across the MLB, NHL, NBA, and MLA, as well as 3 teams in the Canadian Football League. As BetMGM’s expansion into new markets and territories continues, the brand will also continue to place special attention on responsible gaming among customers.

BetMGM has integrated numerous resources and tools aimed at helping its customers gamble more responsibly including creating tools like GameSense, which was created by MGM Resorts. Via GameSense, customers can access an array of responsible betting tools within BetMGM’s mobile and online platforms.

MGM Resorts International is one of the biggest and most recognizable brands. MGM has an extensive portfolio that consists of more than 30 hotel and gaming destinations all over the world. The brand’s sports betting and online gaming business have also grown greatly thanks to established BetMGM and PartyPoker brands.

At present, the brand is pursuing a targeted expansion plan in Asia. As BetMGM continues to pursue partnerships with various leagues and sports franchises, the brand should keep delivering innovative content and a gambling experience to passionate sports fans all over the country.