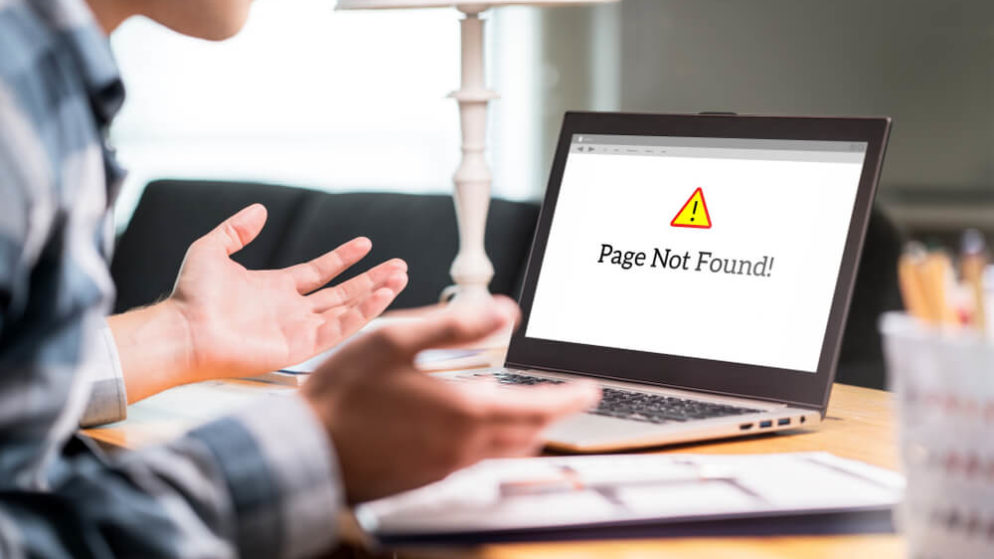 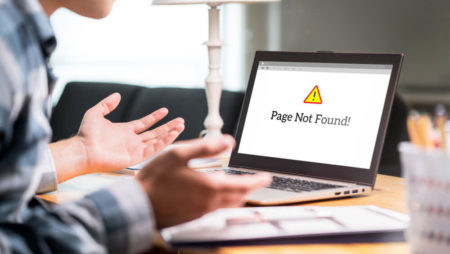 We have seen it happen before; an event of global interest sparks a surge in online activity and the internet is done a few minutes or even hours. Well, it appears that the online activity taking place during the lead-up to the Superbowl was too much for most sports betting sites to handle.

For many gambling sites, the Superbowl was the main event of the year and had been massively promoted. As expected, there was an increase in the number of new customers creating accounts just so that they can place their bets. For the large betting platforms, the last eventuality they could have planned for this time of the year is downtime occasioned by technical hitches on their sites.

BetMGM in Nevada experienced a system crash barely 10 minutes before the kickoff. Those who tried to place their bets at the time were locked out of the system and that meant that the number of placed bets could have been way higher than was achieved. The go-to avenue for disgruntled players was social media and as one would expect the first comment opened up the doorway for many others.

Needless to say, even as the game came to a close, the site had still not resumed normal operations. This is despite the fact that technicians jumped on the issue as soon as it was flagged. The BetMGM site resumed working after the game closed and although players experienced a delay in remittances of wins, they eventually did receive what they deserved.

Nevada also reported outage on the BetMGM platform but this particular location had it this way because of a server problem. Customers who had not placed their bets by the time of the outage were locked out of the process. Staff members too, were stranded at work because they could not serve customers using their over-the-counter systems.

The anger of frustrated customers

For customers who had waited till the last minute to place their bets, this turned out to be a costly decision as the site became unresponsive right before kickoff. The frustration and desperation of affected gamblers was evident from the criticism and cursing that was hurled at the site administrators. On twitter for instance, one entry painted the picture of an annoyed fan that could not help but wonder at the FanDuel commercials running on television at a time when the app was not working.

In a statement addressing the outage, BetMGM admitted that there were indeed intermittent episodes of site downtime during Superbowl. They further explained that the problem was due to demand that seemingly surpassed expectations. The statement however denied claims that there were instances when the site was completely down.

The explanation given to customers and stakeholders regarding why the site was not working came as a shock to many. For competitors in the sports gambling space, the failure by site developers to foresee such an eventuality was rather unfortunate.

Was the outage due to technology or negligence?

In a CNBC interview that took place after the Superbowl, one executive expressed disappointed at the outage. The expectation among sports betting firms was that mobile and online gambling would experience record-breaking success. This was planned in a series of meetings leading up to the Superbowl.

According to the management of FanDuel and DraftKings, Michigan was worst hit by the crash since it was a new market that had just been legalized. Complaints and notifications of outage came from various states around the country. In some areas, the site could not be access from any of its platforms (desktop and app).

While FanDuel faulted the downtime to a system overload, DraftKings pointed a finger of blame to Kambi, their gambling platform provider. They have another partner, Penn National Gaming’s Barstool Sports app which they have not allocated any blame. It has emerged from previous reports made by the company that Kambi and DraftsKing would be ending their business deal at the close of 2021.

In their statement, DraftKings has insinuated that Kambi, who is their backend provider, was unable to handle the traffic volume on their platform leading to the crash. They have compared the performance of their Sportbook which was in the hands on Kambi to that of Daily Fantasy Sports which they handled internally. They ended their statement by a mention of the importance of a gambling platform to own their technology.

Other than DraftKings, Kambi also offers gambling support services to Barstool Sportsbook and BetRivers. According to Kambi, their team was able to locate the issue and resolve it quickly. Since the modifications were being done online, the above average internet user traffic caused problems that could not be resolved until after the game.

Covid-19 restrictions have forced people to stay indoors much longer than they normally would, leading gambling companies to rely more on online platforms to generate revenue. This is not an isolated case as far as outage is concerned. With more states opening up gambling and Covid-19 forcing people to stay away from in-person betting, Sportsbooks realized too late that they could have an interface problem.

The number of people who placed bets on the Superbowl was definitely higher this year. There was massive popularization of the event and it no longer required travel to Vegas. Technology hiccups are by and large a normal occurrence but no one expects a major one during Superbowl.

The overwhelmingly large number of interested customers might have set the stage for major betting firms to embark on a frantic search for a solution but it was worth it. The gambling scene is growing and nothing proves this better than a system failure occasioned by a surge in customer numbers. John DeCree, an analyst at Union Gaming is confident that this single incident that hindered the Superbowl this year is too little of an issue to permanently kill the morale of the players.