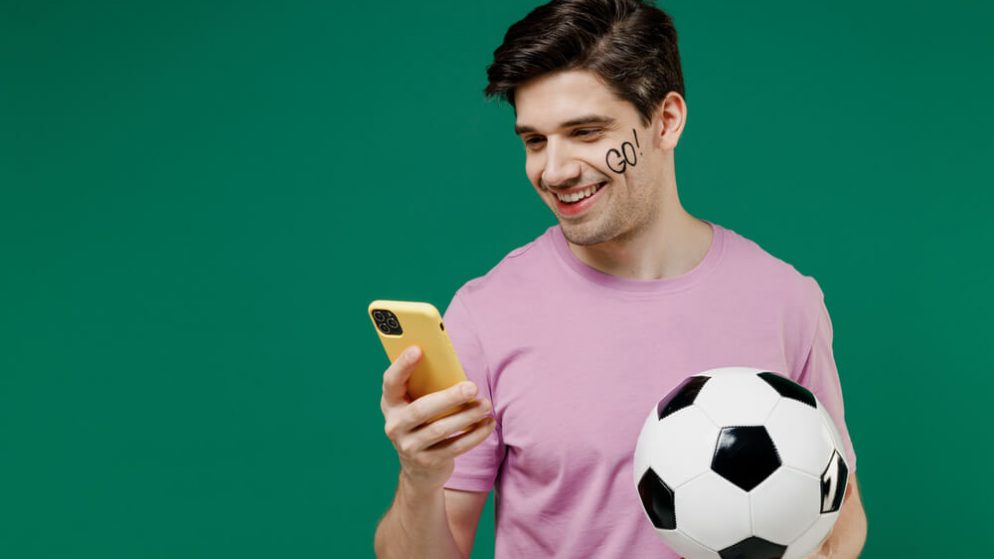 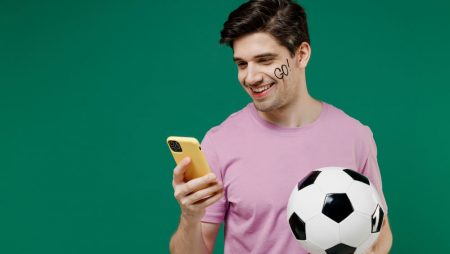 There have been esports tournaments attended by hundreds of players every time. For the spectators in such events, the best that they were able to do is sit in the same room where the competition is taking place and offer moral support to their favorite contestants. This was considered a great privilege and fans parted with large sums of money to be close to the action.

Thinking about it, every participant was like a jockey with a horse. Esports is definitely not a game of luck because some players who have been in the game for a long time have multiple awards to show for it. There was an opportunity to developing a new product all along because fans definitely argued about how the outcome would be.

A betting brand must have been listening to the whispers and working behind the scenes because there is news of a tool that will from now on be taking bets for esports. According to the company which is going to be the first of its kind in the gambling economy of NJ, operations are to begin as soon as possible. Before operations kick off however, the management of the company had allowed for a trial period to end in line with state regulations.

The approval document licensing Esports Entertainment Group was approved after the trial period to mark the end of softplay. When sort for comments on their stand on the approval that has had just been issued to EEG, the New Jersey Division of Gaming Enforcement confirmed that they had indeed issued out authorization to the operator to start work in NJ.

According to the document authorizing the taking of esports bets by a London based firm, licensing was granted to commence full operations. Following a directive that companies dealing in the online gambling space could share licenses, it has become easy for new operators to enter New Jersey. In this case, Bally’s Casino played host to the London betting firm by sharing its certification with them.

The CEO of the London firm, Grant Johnson, the company is happy to have sailed through the soft lay period without incident. This is an indication that the hard work that the team has been dedicated to in the past one year was worth it. New Jersey is a great-performing market that many gambling investors dream of becoming a part of and it has finally happened for the London investor. Actually, having a new product to offer the market is going to propel this new market entrant to great heights.

Johnson is thrilled at the company’s position as the first ever licensed esports-focused betting site in North America. The VIE.gg platform that has been launched in NJ is going to be one of the gold standard hubs where bettors can converge for sports wagering.

About the London Firm

The company has an operations base in London but has scaled its operations to regions beyond the UK. Its offices in New Jersey, Malta and Hoboken are strategically located to increase the company’s market share in the international betting scene. It is not yet clear whether the betting operator is involved in other gambling products because it has so far only revealed interest in esports.

Fans of Call of Duty, DOTA 2, League of Legends, Overwatch and CS: GO can now lace bets based on their familiarity and confidence in esports players. With the entry of a betting operator, it is highly likely that developers will come up with more games to woe players. Like other betting games such as poker, esports requires time and strategy to improve on game play.

The Rise of Esports Betting

After the Covid-19 pandemic restrictions of 2020, it suddenly dawned on people that internet connectivity was all they needed to remain productive in the world. Most of the world was locked down but many companies still managed to stay productive through the power of remote working. If this convenience is applied to the gambling industry, it means that betting can still take place without physically showing up.

For esports players, it might not be long before they are facilitated to login from different locations but pursing a common goal. Johnson predicts that the esports betting offering will have reached approximately $205 billion by 2027. The catch is that many companies will now venture into offering products that offer the most convenience for their customers. Considering the busy lifestyles of most people, many gambling fans will in future prefer to place bets that align to their way of life.

According to Newzoo projects, a market research company in New Jersey, the esports sub sector has the potential to generate global revenue of $1.6 billion by 2024. It is worth noting that the revenue for 2021 was slightly more than $1 billion. A big chunk of the profits generated from esports have been used in hosting championships and tournaments to promote it.

Due to the vibrant nature of the Las Vegas gambling economy, the state’s administration commissioned the construction of a 30,000 square-foot arena dedicate to esports in 2018. The adoption of esports has been slower in the New Jersey betting scene although this has not stopped individual casinos from holding scattered tournaments. In 2021, the NJ state government pumped in $200,000 as seed capital to put up an esports center. The location of the center was Stockton University and the intention was to propel the state to a national esports hub.

Technology advances are forcefully changing the manner in which people conduct business. Life has become so much easier with digital tools and this is a fact across multiple industries. With the rising need of entertainment amid busy modern lifestyles, app developers are trying to find a balance between entertainment and business. The London based esports betting company is just the first entrant into this market; people should brace for much more.