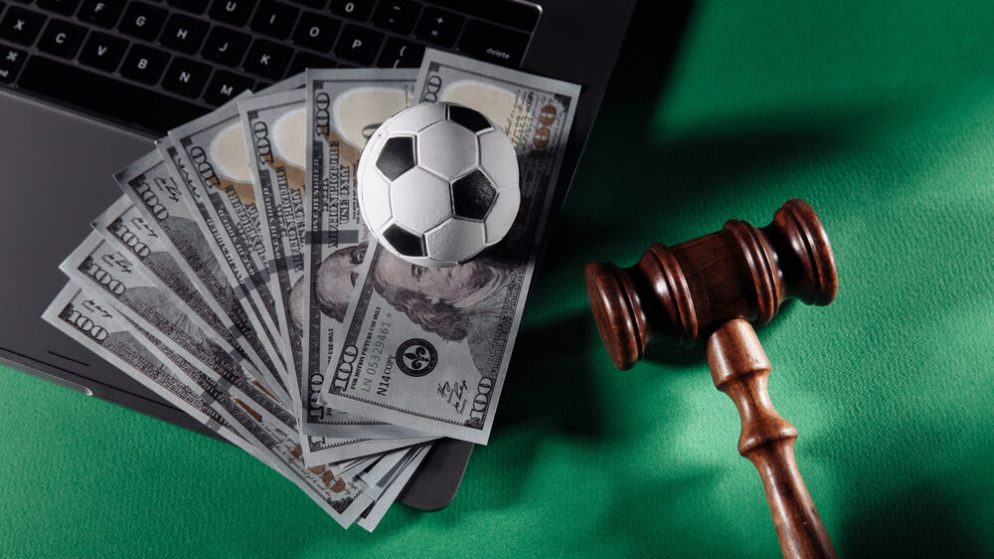 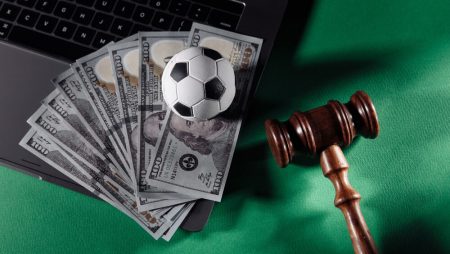 It has been more than 3 years since the Supreme Court repealed PASPA and now it looks as though legal sports betting will finally be making its way to Massachusetts. After what appears to have been a push and pull between legislators, anti-gambling groups, and supporters of legal gambling, it seems that Massachusetts punters could be wagering on their favorite sports teams before the end of the year.

The Legislature’s Joint Committee on Economic Development and Emerging Technologies head testimony on more than 2 dozen proposals from various lawmakers all calling for the authorization of sports betting in some form. Most of these proposals have also outlined how the state should tax its operators and players while detailing what the state will gain once the market has been legalized.

Legislators in the state do not want to wait any further than they have to, as they are forced to watch state after state ushering in legal sports betting. Even though sports betting is not legal in the state, Massachusetts bettors have still been wagering on sports through offshore betting sites, and by crossing state borders into states that offer legal betting.

Massachusetts can no longer afford not to legalize its market because sports betting is revolutionizing the way that people consume sports. Even sports leagues, once opposed to a legal market, have now come around and formed partnerships with some of the biggest operators in the game.

And it’s not just athletes and leagues that are benefiting, legalized sports betting has led to a surge of new services and applications. So if Massachusetts wants to maximize all the opportunities present, then it must legalize its sports betting market soon.

How many proposals are out there?

Sen. Paul Feeney, D-Foxboro, was among the legislators that filed a bill. According to Feeney, sports betting should be legalized in Massachusetts because the market has the potential to increase employment, boost state revenue, and promote economic development in the state, which is more needed than ever after the pandemic year that the state has endured. More importantly, lawmakers want sports betting legalized because the state has been losing much-needed revenue to neighboring states that do enjoy legal sports betting.

Rep. Brad Hill, R-Ipswich has so far filed 6 bills urging the state to permit legal sports betting. According to the state representative, Massachusetts has been losing revenue because state residents have been crossing over to neighboring Rhode Island and New Hampshire just to get their fix or enjoy the sports gambling experience.

Massachusetts has been forced to idly sit by as states like New Jersey, which currently stands as the king of online betting revenue in the country rake in billions of dollars in tax revenue from its nascent market. Sen. Brendan Crighton, D-Lynn, not wanting to be left behind, has also filed a measure that will see sports wagering authorized at racetracks and retail casinos.

Senator Crighton’s bill is also seeking to have mobile platforms such as DraftKings enter the market so that more growth opportunities can be experienced. Senator Chrighton’s bill, which is very similar to the one he had failed in the last legislative session, supports wagering on college sports teams from out of state as well as professional sports. However, his bill explicitly prevents wagering on colleges in the state.

According to the Senator, if the point is to prevent state residents from leaving the state with their tax dollars, then sports betting legalization must be made a priority sooner rather than later. Not only will this help the state’s economy to grow, but it will also go a long way in helping to reduce the impact and influence of offshore betting sites, many of which are illegal.

Under Senator Crighton’s bill, sports wagering will be regulated by the Massachusetts Gaming Commission. Operators are to be taxed 15% for all their retail and online sales and they will be required to part with a small application fee of $10 million. Those interested in 5-year gaming licenses, on the other hand, will only have to hand out $1.25 million. If this plan is approved, the state estimates that it will generate upwards of $80 million in fees from the licensees along before the first wager is placed. Those who stand to benefit the most from the legal sports betting market are Boston-based DraftKings and MGM Springfield.

Professional sports franchises in the state such as the Boston Celtics and Red Sox will also make significant returns once sports betting has been legalized in the state. Senator Crighton’s sports betting bill has received tremendous support from the state’s legislative leaders including Gov. Charlie Baker, who also has a sports betting proposal before the Legislature’s Joint Committee on Economic Development and Emerging Technologies.

Governor Baker’s bill is calling for legal sports betting at state-regulated brick and mortar casinos, as well as through websites such as DraftKings. However, it also calls for the state to ban wagering on local college teams. Testifying in support of the Governor’s bill, Mike Kennealy, who serves as the secretary of the Housing and Economic Development stated that approving the Governor’s bill will help to bring an end to illegal bookmaking, which typically does not have the interests and welfare of state bettors at heart.

According to the secretary, illegal wagering has been taking place in the state for as long as he can recall and something needed to be done to keep state punters safe and protected from gambling-related harm. It is not immediately clear how much legal sports gambling will generate for the state.

However, if what is being experienced in other states with legal sports betting is anything to go by, then Massachusetts has been missing out on this immense opportunity for years now. Since the Supreme Court legalized sports betting in 2018, at least 25 states including New York and Washington D.C have legalized their markets.

Legal sports betting is not going anywhere; it is here to stay. Thankfully, after years of resisting, Massachusetts lawmakers are finally on the same page. Sports betting legalization in the state is, therefore, nigh.