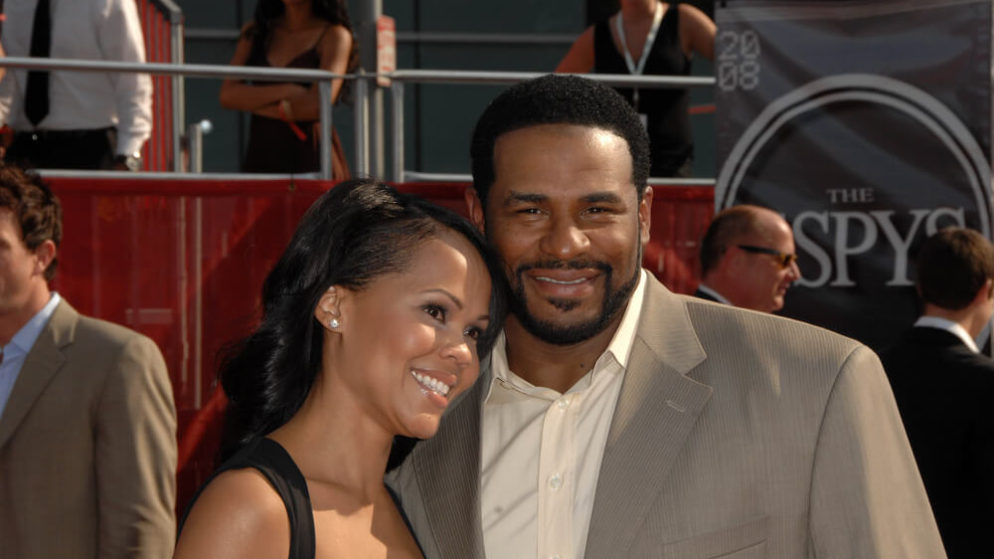 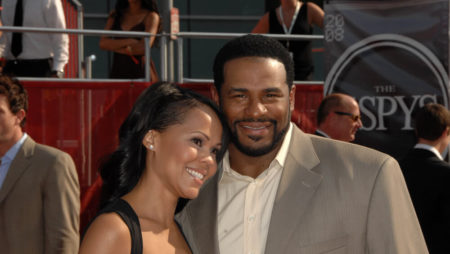 BetRivers, the parent company of SugarHouse Casino, has signed an exclusive deal with Jerome Bettis, as the face of the BetRivers “Bet with a Winner” campaign. The former Pittsburgh running back is one of the greats of NFL history and an iconic player for the Steelers.

Bettis, affectionately known as “The Bus,” is now bringing his powerful presence to Rush Street Interactive, the parent company of BetRivers. Rush Street is among the fastest growing online sports betting and casino gaming companies in the country.

“No matter where he was, whether growing up in Detroit, playing for Notre Dame, or during his iconic career in Pittsburgh, Jerome Bettis has made a positive impact on and off the field,” said Richard Schwartz, President of Rush Street Interactive. “We’re thrilled to have Jerome bring his authenticity and winning ways to the ardent sports bettors on BetRivers.”

“The Bus” is a Force to be Reckoned With

Born February 16, 1972, in Detroit, Bettis didn’t begin playing football until high school. Before that, The Bus had a passion for bowling. As a teenager in Detroit, Bettis and his brother helped the family make ends meet by selling crack cocaine.

Bettis went to Mackenzie High School in Detroit, where he proved himself to be an outstanding running back and linebacker. As a senior, the Detroit Free Press rated him as the top high school player in the state, and he also won the Gatorade Circle of Champions Player of the Year award.

In 1990, Bettis attended Notre Dame, where he finished his collegiate career with 337 rushing attempts for 1,912 yards, and made 32 receptions for 429 yards. Bettis never graduated college; rather, he skipped his senior year for the 1993 NFL Draft.

However, in 1996, he returned to Notre Dame during a dispute with the St. Louis Rams. At that time, he was considering retiring from football. At that time, Bettis studied philosophy, history, marketing, and business for a full 18 credit class load. Shortly thereafter, he returned to the NFL, and never finished his degree.

In1996, Bettis was traded to the Pittsburgh Steelers, and during his first season, was named NFL Comeback Player of the Year. This was just the first of many honors that would make him an all-time Pittsburgh great.

Bettis’ final NFL season was set his reputation as an all-time NFL great. Bettis passionately led the Steelers to become only the second Wild Card team in NFL history to advance to the Super Bowl, claiming victory over the Seahawks in Super Bowl XL. Playing before his hometown Detroit, Bettis achieved his first Super Bowl championship during the last game of his career.

About Rush Street Interactive and BetRivers

Founded in 2012 by veterans of the gaming industry, Chicago-based Rush Street Interactive is a market leader in sports betting and online casinos in the U.S. Rush Street launched its first online casino game site, PlaySugarHouse, in September 2016 in New Jersey.

Rush Street Interactive has been among the first gaming operators in Latin America, including being the first U.S.-based gambling company to launch a regulated and legal online sportsbook and casino in the country of Colombia.