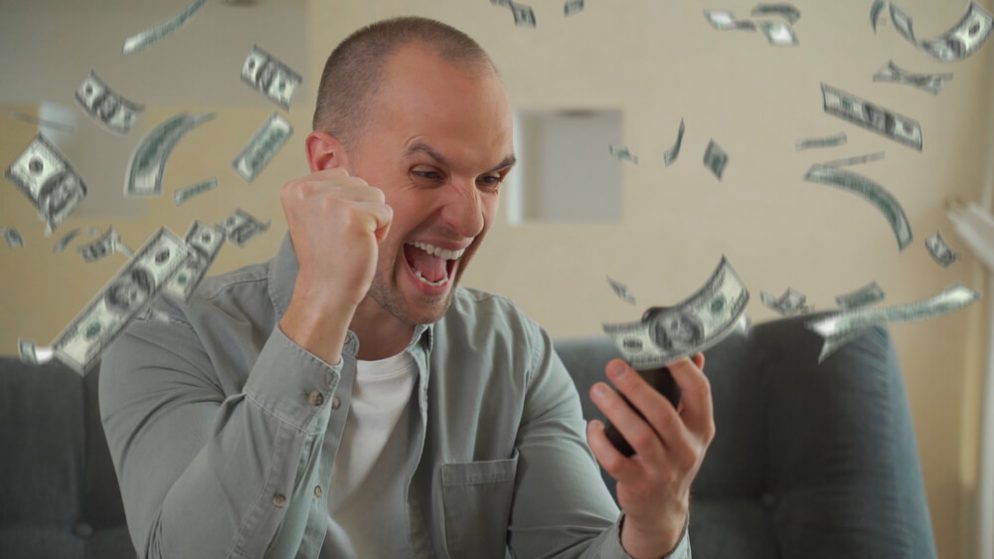 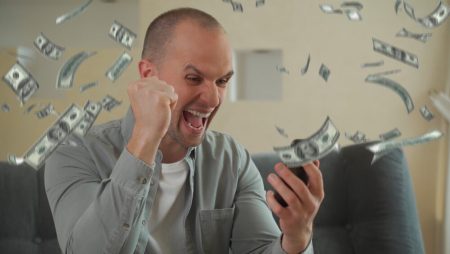 DraftKings has entered a deal with High 5 that will see the service provider roll out a new portfolio of games in their various casinos around the country.

Same industry operators have started working together to reap greater returns from the market. The latest of this kind of partnership involves DraftKings and High 5 Games. For the gambling, daily fantasy sports and sports betting company, a mutually beneficial relationship with the industry’s largest independent casino games provider makes sense. According to the details of the deal, the casino titles developer will be supplying the casino with proprietary games as they are released.

The conditions of the partnership will benefit multiple jurisdictions where DraftKings has operations. This will allow the management of the sportsbook to provide a uniform database of games to all their players spread across the United States. Michigan has been the testing ground for the partnership and the bettors there have already been exposed to several games from the studio. The reception of games here will determine if they are viable for nationwide rollout so players can only expect perfection.

At the moment, the bettors of Michigan signed up on DraftKings Casino have a large portfolio of games from which to choose from. Games such as Platinum Goddess, Green Machine Deluxe and Triple Double Da Vinci Diamonds are now available to those who love them. Players need only gear up for gaming action because the operator’s platform will experience an influx of games in the future.

There is no communication yet as to the nature of games that the developer will capitalize on but the studio has laid a firm system of first identifying what the preferences of their customers are. Times have changed and especially after the pandemic when many people realized that they could be quite effective when working in solitude. To break the monotony of work is what such individuals will be looking for in an online casino game and this is what High 5 is up against.

At the moment, the bettors of Michigan registered on DraftKings will be enjoying some of the best titles from High 5. One of the popular games which will attract players in their numbers is Triple Double Da Vinci Diamonds. The operator is optimistic that the new partnership will see them rolling out more games at a future date that is yet to be confirmed.

Commenting on the deal that has just been sealed, the Games’ founder and chief executive officer of High 5, Tony Singer, expressed his pride with being associated with one of the largest operators in the US market. Singer heaped praise on DraftKings and commended the management for putting the brand on the map. The operations of DraftKings traverse through the entire globe and it is highly likely that most sports fans have seen their commercials in between televised sports events.

At every scale, DraftKings is one of the fastest growing betting companies in the region. Speaking on the quality of the games developed by High 5, Singer reported that he was certain that DraftKings fans were going to love content that the studio will be creating for them.

Even as the brand embarks on a mission to grow their portfolio, they already have a wide database of pre-designed games which they will be offering to bettors through the DraftKings platform. Based on the reviews that the company will be receiving from the customers, the management of the company intends to provide even better gaming experiences through innovative games.

The Steady Growth of High 5

By partnering with an established betting provider, High 5 has increased its level of influence in the market. It will not be a surprise if other operators start to seek the services of the content developer in a similar manner. At a time when the marketing team at High 5 is pitching to customers in the North American market, the studio has become busier and this situation can only get better. As a matter of fact, the studio has been granted approval to operate in several regional jurisdictions.

In addition to Michigan which was the first area where the studio launched after partnering with Golden Nugget, the developer is also planning to establish operations in Pennsylvania and New Jersey where it already has access. Outside the US, High 5 boasts of a vibrant operation in the Canadian market. The Quebec region has been enjoying the studio’s games for a while now and the developer has in the recent past acquired approval to trade in the fresh Ontarian market.

Judging from the trail of partnerships that High 5 has signed recently, it is correct to say that the brand is aiming for the top. Just recently, they forged a partnership with the influential operator, BetMGM, another major player in the US gambling scene. BetMGM Casino has active operations in 3 states and every indication shows that they will soon take over the entire market. This is obviously the ambition that High 5 is looking to tap into.

Having signed a deal with BetMGM, High 5 content is now available in the operator’s multiple casinos allover New Jersey. The studio is powered by the ambition to roll out its gaming content to a lot more regions. Latest news from High 5 reveals that the studio plans to release several games in the near future. According to the official press communication, the roadmap of releases extends into 2023 and even beyond.

Driven by the confident that they are going to benefit from the large market share that DraftKings commands, High 5 management is showing every indication of putting in the required effort. Casino games need to be updated all the times not to mention the release of new games to keep players hooked. The choice of a partner is crucial to the success of any alliance and High 5 definitely hit the jackpot with this one. According to recent news published by the operator, the casino has achieved 34% year-on-year revenue increase.