Golf Betting on the Rise in New Jersey 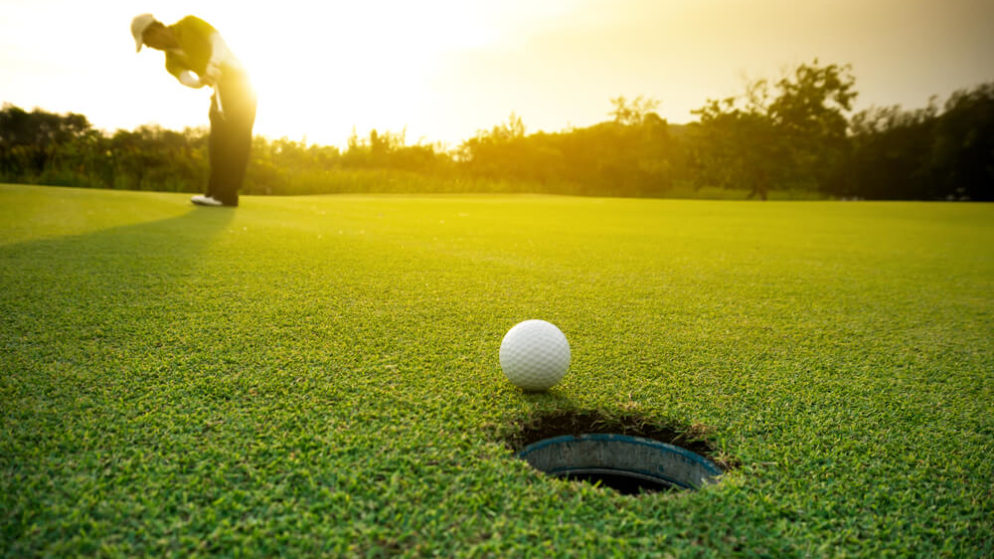 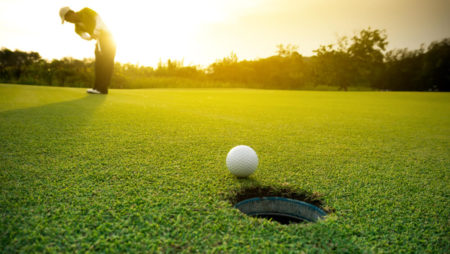 The PGA Championship at San Francisco’s TPC Harding Park saw an impressive level of golf betting. Even though no fans were in attendance during the first major tournament of the season, golf was must-see television for sports bettors.

The PGA Championship provided an edge-of-the-seat competition, with many players tied for the lead. Ultimately, a young up and comer, Collin Morikawa, seized his first major title in his budding career.

But was the first major golf tournament of the season a success in the sportsbooks in New Jersey and on the East Coast? Surprisingly, the answer is a resounding yes.

“The PGA Championship continues an impressive momentum for golf at the FanDuel Sportsbook. For our online gambling customers, it’s the second most popular sport behind basketball. But for this tournament, it was the top event for our customers,” observed Kevin Hennessy, director of publicity for FanDuel. “It was the same at our retail sportsbooks, but fell behind baseball. FanDuel had one bet on Morikawa for $3,300.52 at +1000 with a payout of $36,305. Another bet for $2,000 at +1000 paid out $22,000.”

“The first major golf tournament of the season was a real monster,” mused Patrick Eichner, director of communications for PointsBet USA. “We had a really impressive betting action from both a handle and tickets perspective.”

“To put it in context, we had more total turnover on this event than we did on the last two PGA tournaments combined. The book also had a winning result overall, so we’re not complaining over here. It was a truly great weekend of golf betting.”

Eichner thinks there will be even more action with the second major golf tournament just a month away, at the U.S. Open Championship at the Winged Foot Golf Club in Mamaroneck, NY.

“We’re really expecting the same action, if not more, on the U.S. Open played next month at Winged Foot,” said Eichner. “We think this recent boom in golf betting will continue as more and more people become interested. It’s such good competition and there are known names on top of the leaderboards.”

“The PGA tournament was absolutely fabulous for DraftKings. Handle for in-game betting was over our expectations,” said the head of the DraftKings sportsbook, Johnny Avello. “Every new PGA tournament seems to be our best.”

“Golf betting is growing fast and so is the DraftKings network. We wrote a lot of money before the tournament began, but even more in the days, that followed. One of the bigger wagers we had was $350,000 on Dustin Johnson at 2.75 to 1. That was just before the Sunday’s fourth and final round began.”

PlaySugarHouse and BetRivers saw the most handle ever placed on a golf tournament.

“Leading up to this, we’ve seen non-major PGA tournaments at all-time highs. This major tournament had an exciting field all the way, with a jam-packed leaderboard,” said COO said, Matthias Stetz. “It seems like golf betting has really captured the interest of sports fans in the last few months. We’re looking forward to the rest of the PGA season, especially the next major tournament at Winged Foot.”

“Overall, Morikawa provided a nice win for bettors as he was the second-most popular golfer over the weekend. Morikawa entered the tournament at +3300 with 13.5% of the winning bets.”

It looks like golf betting is the new darling of sports bettors, and is sure to increase revenue for the online sportsbooks.

Did you like this article? Check out our homepage for the best sports betting options in New jersey today.