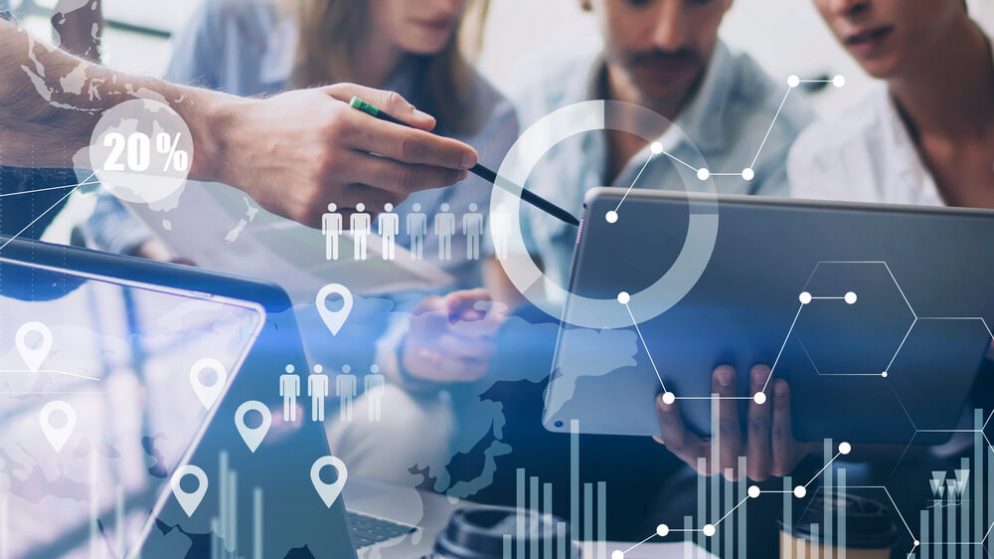 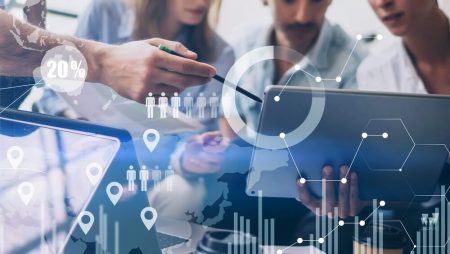 Golden Nugget is boosting its chances of success in the US iGaming market further by partnering up with a top-rated digital marketing agency known as Incubeta. Thanks to this partnership, Incubeta will now run Golden Nugget Online’s organic and paid content including PPC ads, as well as its content on Playstore.

Golden Nugget Online already has a strong foothold in New Jersey, as well as Michigan so the operator is now looking to establish its dominion in the rapidly growing iGaming market in the country. Because Incubeta is an experienced digital marketing firm, Golden Nugget is leaning on the marketing agency to establish its online presence, especially on search engine tools such as Google.

Incubeta will work closely with Google’s real cash gaming team so that all of Golden Nugget’s campaigns can be managed effectively. The idea is to establish a strong enough presence that allows the brand to keep expanding into new iGaming territories with ease. As more and more punters choose to gamble online via apps or online casinos, Golden Nugget is focused on making its presence felt so that punters can pick its service over its competitors.

Incubeta has also been tasked with the responsibility of helping Golden Nugget differentiate its online gaming products and sports betting products. Golden Nugget is currently struggling to cross-sell these 2 products as more and more new iGaming operators join the burgeoning US market. Sports betting is now legal in more than a dozen states and GNOG simply wants to take advantage of this already massive market to boost its online gaming product and vice versa.

Golden Nugget has a lot going for it as one of the leaders of iGaming in the country. Just recently, GNOG partnered up with Conscious Gaming to integrate its product PlayPause into all GNOG jurisdictions including upcoming launches in West Virginia and Illinois. PlayPause is designed to strengthen GNOG’s responsible gambling laws, which have been put in place as a measure to control addictive gambling among its customers across the country.

Not too long ago, Golden Nugget shared its Q1 reports for this year; and the growth has been impressive with some amazing growth percentages and continued expansion in the country’s iGaming. Despite the disruption from the pandemic, Golden Nugget recorded a 54% growth of revenue in the Garden State.

Golden Nugget acquired a license to the newly legalized New York sports betting market early this year in February thanks to a partnership between Golden Nugget Online Gaming and Tioga Downs Racetrack.

Even though Golden Nugget has online gaming and sports betting products, the online casino brand has no plans to venture into online poker. In fact, its iGaming vertical performs much better than its sports betting offering despite the continued exposure of sports wagering in the country. But Golden Nugget’s recent partnership with Scientific Games alongside its OpenSports product should hopefully change things for the better for its sportsbook vertical.

Today, numerous other casino operators and studios rely on GNOG’s live dealer studio, which is powered by Ezugi which is now owned by Evolution Gaming, to create content for their online casinos. Soon, GNOG will launch live dealer games in Michigan, which will be yet another revenue source for the online operator. In New Jersey, Golden Nugget Online has always emerged as the leader on the revenue table and this is expected to translate in Michigan as well.

In the last couple of months, however, its position has been threatened by close competitor Borgata. Unlike Golden Nugget, Borgata does offer online poker and its sports betting revenue is also very strong, as well. If GNOG wants to reclaim its position as a top leader, it must do everything it can to start cross-selling across its sports betting and iGaming verticals; Incubeta should help with these efforts.

While it is true that the pandemic has caused massive devastation for most businesses including brick and mortar casinos, the field of iGaming, has been telling quite a different tale. As a result of quarantining and staying at home, iGaming, which consists of offerings such as sports betting and eSports, has expanded considerably in the last year or so.

Now thanks to numerous initiatives supported by both the legislators and bettors themselves, the country is set to take its lead as the epicenter of iGaming in the world. The betting industry in America has been growing rapidly for years but these innovations are what will allow the industry to keep expanding and attracting new punters to the fold.