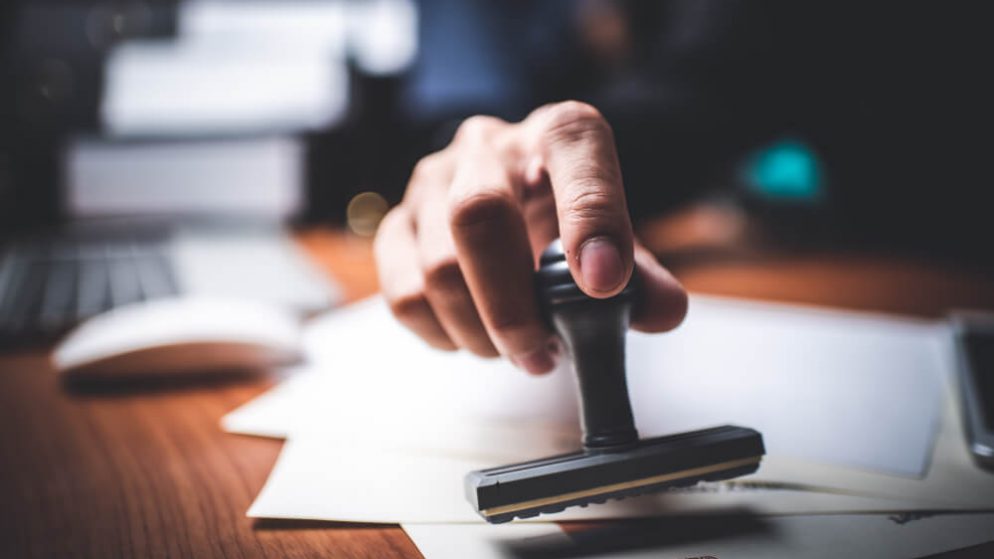 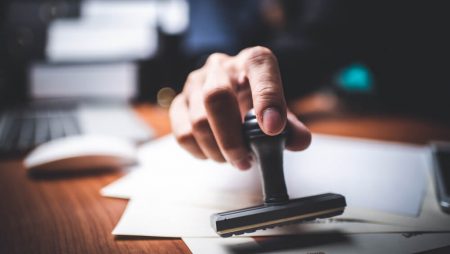 Free Bets is officially licensed in the Garden State, which is great news for lovers of sports betting in the state. As a result of this license, Free Bets US will now generate commissions from online operators like BetMGM and Borgata, who rely on the traffic generated by Free Bets to keep users engaged and informed.

Free Bets is one of the biggest aggregators of free bets and bonuses for online gambling states. It allows bettors to make informed wagering decisions by offering an unbiased free bet comparison service on popular online casinos. Risk-free promotions are important for online casinos and sportsbooks because they allow operators to attract new customers.

Risk-free bets incentivize new bettors to sign up. When a punter takes advantage of a risk-free wager, the sportsbook in question refunds the bet to a specified dollar amount if the punters lose the 1st real cash qualifying wager that they place. The sportsbook doesn’t refund the player cash directly. Instead, the punter receives some type of site credit or a free wager.

Because each sportsbook has rules in place about its free bets and bonuses, websites such as Free Bets US make it easier for punters to pick the right bonuses without having to do a whole ton of research first. When punters have a good idea of what each free bet is worth, it helps them decide whether or not to commit their money or whether to keep their bankroll for a better offer.

As a result of its partnership with Caesars Entertainment, punters and sports bettors in the Garden State will soon have another European gambling company to choose from- LeoVegas New Jersey. The bad news for punters in the state is that LeoVegas isn’t expected to launch in the Garden State until the 1st half of 2022, so New Jersey bettors will have to contend with their current varied offerings.

The Swedish-based company wants to take advantage of the immense growth potential that Garden State has continued to exhibit. As iGaming expansion across the rest of the country continues to take place, LeoVegas will want to do everything possible to differentiate itself in what has become one of the most saturated online gambling marketplaces in the world.

Could esports betting be the future of New Jersey?

If given the nod by the Gaming Enforcement in the state after successful testing, Esports Entertainment Group will have permission to run and service punters in New Jersey with its esports-focused sportsbook, known as VIE.bet.

Thanks to bills (A637/S2670), New Jersey bettors can now wager on sports tournaments, as well as a series of other offerings such as award shows like the Grammys and Oscars, as well as competitive food eating contests. Esports betting is expected to be made available to punters in the Garden State as early as July.

The 2 bills that will make this dream a reality are in the senate and if approved by the Senate, they just need to proceed to the governor’s office where they’ll be signed into law. Even though the New Jersey betting market is one of the most lucrative in the country, adding esports betting to the long list of offerings will only help to make the market more attractive to gaming companies and investors.

Esports is becoming a fast-growing choice, particularly for younger bettors. The skill-based competitions and tournaments offer bettors a more innovative solution that is not impacted by issues such as a pandemic. Indeed, esports is one of the only leagues that maintained its usual scheduling when the pandemic struck early last year.

Since then, esports have seen steady growth in viewership and this trend is expected to last through the coming years. The increase in viewership hasn’t just been limited to hardcore eSports fans; casual eSports lovers are also cropping up all over the world as evidenced by the spike in numbers in viewing platforms such as Youtube and Twitch.

As more people and punters continue to learn about it, states like New Jersey will be capitalizing on the rise in awareness and demand of esports. If successfully signed into law, the legislation will effectively change the current sports wagering law so that it can be expanded to include more non-sporting sporting events that people can wager on.

Even though the law is yet to be signed officially, Malta-based gaming operator Esports Entertainment is confident that the law will be passed. So much so, that the company has already set up shop in the Garden State. When the go-ahead is given, it will be up and running in no time at all.

Esports Entertainment Group acquired market access into New Jersey by partnering up with Bally’s Corp. Esports Entertainment Group now needs to secure a license from New Jersey Regulators having submitted its application earlier this year in February. The group expects to get its gaming license during the 2nd quarter of 2021, which means that punters could be wagering on esports before the end of the year.

This largely helps to explain why all operators interested in making a name for themselves prefer to start their journey in the US by entering the New Jersey sports betting market first. Now that Atlantic City’s 9 casinos are back to operating normally again as they did before the pandemic, things will only keep getting better for the Garden State.