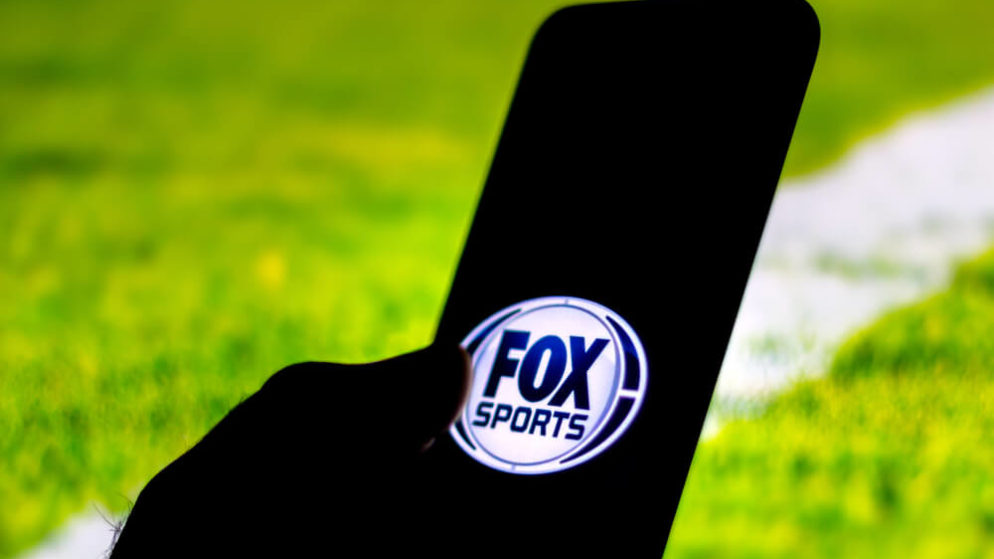 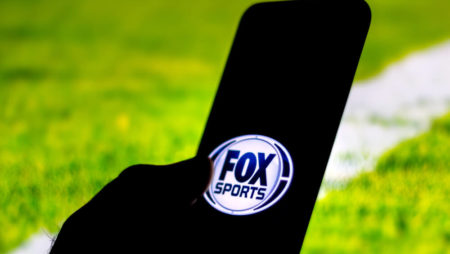 Levin emphasized that fans wanting to participate in FOX Bet Super 6’s Super Bowl contest don’t need to be in the four states where sports betting is legal to play; that’s because the game does not technically involve gambling. FOX Bet Super 6 is available in every state, except Washington state.

Since launching in September 2019, FOX Bet Super 6 has awarded more than $1.4 million; mostly to winners of the weekly NFL contest.

During an appearance on FOX Business Network’s “The Claman Countdown,” Levin said that FOX Bet is also offering a new free-to-play game to further expand its reach. Participants in the free game compete by predicting which way the U.S. stock market will go that day.

“We’ve come out of a very successful NFL season and Fox Bet now has more than four million customers signed up and playing on a weekly basis,” Levin told Liz Claman. “We have this coming week, the Super Bowl. Anybody can play the new game, it’s free to enter and we’re giving away $250,000 in prizes weekly. So far, we awarded more than a couple million dollars throughout the NFL season.”

Levin added, “Of interest to your audience, we’re taking advantage of their interest in the stock market. Fox Bet even has a free game running in which players predict what’s going to happen with the stock market this week to win $10,000.”

Liz Claman commented that FOX Bet is surprisingly successful in the crowded online sports betting sector, playing against competitors like FanDuel and DraftKings.

Levin heartily agreed, noting that the mobile sportsbook has just launched in Michigan, and is also available in Colorado, New Jersey, and Pennsylvania.

“The stock market game is built around the concept of the Super 6. It’s similar to predicting what’s going to happen in six different football games on any given Sunday,” said Levin. “We saw a lot of success with contests around politics throughout the political season. Now, we’re trying different things, turning our attention to the stock market. As you very well know, it’s been a wild week for the market.”

FOX Bet is the Fox sports network’s online and mobile sportsbook. Developed as a first-of-its-kind US media and sports betting partnership between FOX Sports and The Stars Group Inc, Flutter Entertainment has since acquired and subsequently merged with The Stars Group.

FOXBet bettors are on top of the action all year long, with the sportsbook’s wide range of betting options on every American major sports league. A wealth of betting trends and statistics are easily available to help sports bettors make well-informed and confident sports wagers.