FanDuel to Pay Out Bettors Despite Pricing Error 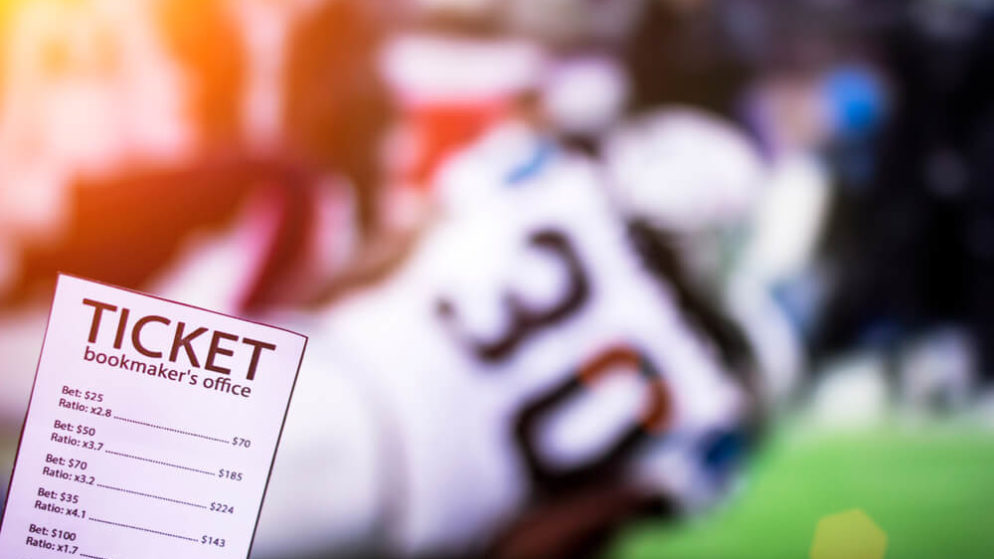 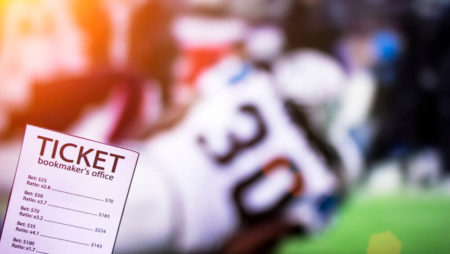 Last month, FanDuel erroneously posted a bet price, and subsequently withheld the payout to bettors on a major league soccer match. Unfortunately for FanDuel, this led to more than one state launching an investigation into the FanDuel Sportsbook.

Multiple bettors laid down money on the erroneous pricing in mid-July. Those bettors were not paid by FanDuel, as the company looked into the matter. This led to an investigation by the New Jersey Division of Gaming Enforcement.

In the state of Indiana, FanDuel could cancel the bets, which is allowed by the Indiana Gaming Commission. However, Indiana could levy a potential action against FanDuel, following a review of the incident by its compliance committee.

Unfortunately, the final outcome of this sort of issue can have a serious impact on not only FanDuel’s trust, but trust in the US sports betting market as a whole.

Following its investigation, the New Jersey Division of Gaming Enforcement has ruled that FanDuel must pay the winning soccer bettors. The ruling comes after nearly 2 months after the incident. The bettors were not only unable to collect their winnings, but FanDuel also withheld their original stakes.

What Was the FanDuel Error?

In mid-July, FanDuel posted FC Cincinnati at +5 (-134) against Atlanta United. It remains unclear whether FanDuel claims the odds or the spread should have been shorter.

An industry insider claims that the inaccurate line was up for an entire day; FanDuel has claimed it was only posted for around 15 minutes. Whatever the case, around a dozen bets were placed on that line. All bets were placed in New Jersey, except for the single bet placed in Indiana.

One bettor at The Meadowlands/FanDuel retail sportsbook laid down $5,360 after the teller received approval from their supervisor. That bettor was subsequently offered the option to make another bet; he did, laying down an additional $4,640. That’s $10,000 altogether.

An Indiana bettor at the Blue Chip Casino had placed bets that would have paid out $60,000; those bets were canceled by FanDuel before he could cash out.

Sportsbook operators in Indiana are allowed to cancel bets if there is an obvious error. However, the same does not hold true for New Jersey.

FanDuel Has Previously Paid Out on Errors

Unfortunately for FanDuel, this isn’t the first time an error made the news. In September 2018, an 18-second error listed the Denver Broncos at +75,000 rather than -600 as they were closing in on the Oakland Raiders.

After much scrutiny by the New Jersey Division of Gaming Enforcement, FanDuel ultimately paid the winning bettors, including one who turned a $110 bet into more than $82,000.

Anthony Prince of Newark, NJ made his $110 bet with one minute left in the game, as the Broncos trailed by 2 points. The Broncos scored a field goal during the final 6 seconds of the game, winning Mr. Prince a handsome $82,000 payout.

FanDuel subsequently tried to buy goodwill by giving some bettors an amount equal to the bet in credit to use at the FanDuel sportsbook.

In Nevada, an error at the BetMGM sportsbook in the Bellagio posted erroneous start times for the games. This meant that bettors could bet pre-games prices after the games had started.

The Nevada Gaming Control Board ultimately ruled in favor of BetMGM in its dispute over dozens of past-posted parlay bets made at its Bellagio sportsbook in June.

That decision allowed BetMGM to cel more than $200,000 in outstanding parlay bets that were placed between 1:30-3:30 a.m. on June 28 at the self-serve kiosks at the Bellagio in Las Vegas. Bets made on the BetMGM mobile sportsbook app were also canceled.

Those bets included the Chinese Professional Baseball League and KBO League games that had already started.

Did you like this article? Check out our homepage for the best sports betting options in New jersey today.