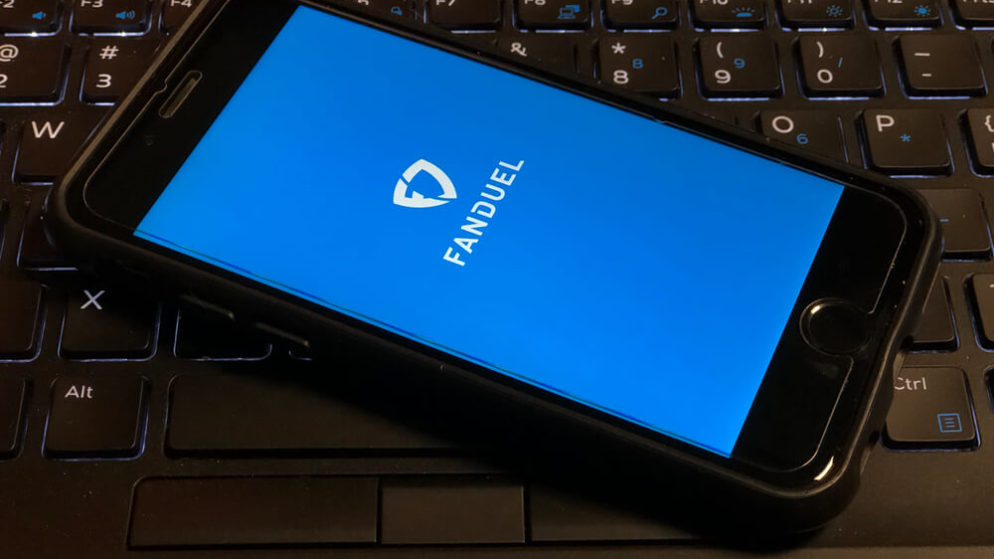 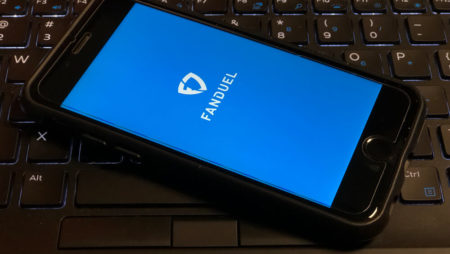 Fanduel has not revealed the terms for the multi-year deal, but the daily fantasy and sports betting giant has signed NBA legend Charles Barkley as a brand ambassador. The move means the former “Round Mound of Rebound” will also participate in the sportsbook’s podcasts and social media channels.

In a statement, Barkley had this to say; “The crew of Inside the NBA and I really liked working with FanDuel during last season’s playoffs. I’m grateful to now be a brand ambassador. FanDuel helps our show to be more interactive and informative, and they do it in a way that any knucklehead can understand. Even if your team is down by 30 in the fourth quarter, with FanDuel you have a reason to keep watching.”

During the summer NBA broadcasts, the guarantees Barkley offered caught on quickly with FannDuel’s social media followers, and that will continue as part of his brand ambassador gig.

However, Charles Barkley just might be the highest-profile former athlete to sign on with an online sportsbook.

The former Olympic gold medalist has long been known for his honest and off-the-cuff comments about the game and other subjects. He’s also been known for favoring blackjack as a high-rolling player in Vegas.

“Charles Barkley is not only an American sports icon, but also a television legend. He’s the perfect person to ring in the holidays for our customers,” said Mike Raffensperger, FanDuel Group Chief Marketing Officer. “Over the next few years, we look forward to adding Barkley’s one of a kind personality and amplifying his voice, to differentiate FanDuel and make sports betting fun for everyone.”

To celebrate signing Barkley, FanDuel announced an array of promotional specials to tip-off the NBA’s 2020-21 season.

The company also announced it would donate 340,000 pounds of food to Feeding America. That amount references Barkley’s jersey number, 34.

Lakers Were Favored to Start the Season

NBA action started with two games featuring four of the best-known teams and players. Golden State, which was plagued by player injuries last season, welcomed back sharpshooter Steph Curry as they traveled to Brooklyn to face-off with the Nets.

That game also signaled the return of Kevin Durant, the former Warriors star. Durant last played in the 2019 NBA Finals, after rupturing an Achilles tendon during the final game of the season. During that off-season, he signed with the Nets. FanDuel ranked the Nets as a 7.5-point favorite.

Before the game, 81% of spread bets and 95% of the spread handle were on the Nets. But the money line was much closer, with 53% of the bets on the Nets and 57% of the handle on the Warriors.

After that, the two top-rated teams in the West faced off, with the LA Lakers and LeBron James defending their NBA Championship against the LA Clippers. The Lakers were a 2.5-point favorite.

This year, FanDuel’s oddsmakers see a four-team battle for the NBA title. The Lakers are the top favorites, at +270. Coming in second is the Milwaukee Bucks at +550, with the Nets third at +600 and the Clippers coming in fourth at +650.