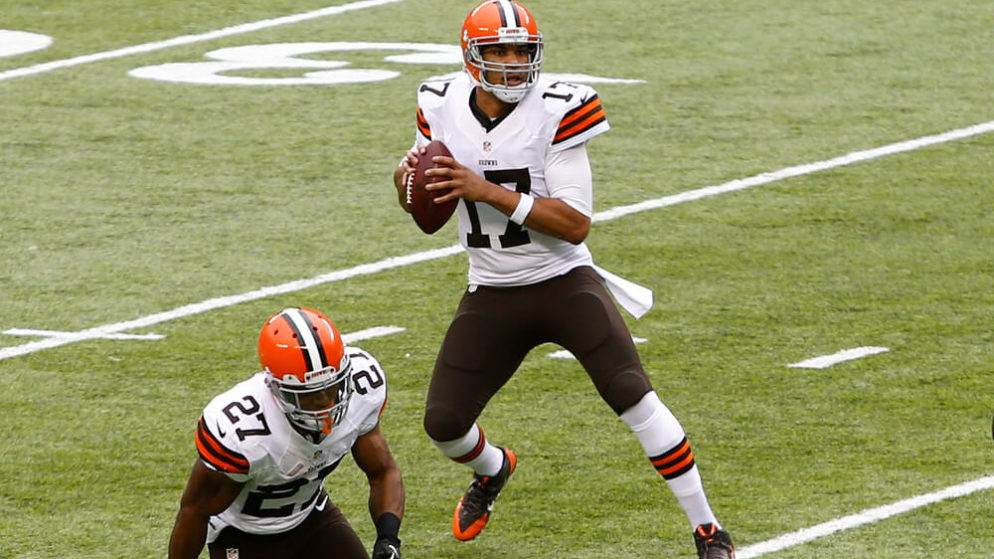 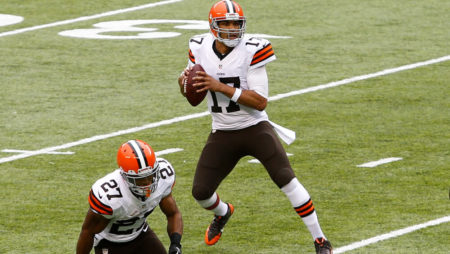 On the Tuesday morning following the game, FanDuel refunded the bets of NFL fans who wagered on the Cleveland Browns covering as 3-point underdogs to the Baltimore Ravens.

The Ravens shocked fans when they won the game 47-42 after cornerback Marlon Humphrey tackled the Browns’ wide receiver, Jarvis Landry, to the back of the end zone for a safety, dramatically ending the game.

Following the surprise ending, FanDuel tweeted, “Don’t worry, we’ve got your back! We’re refunding all pre-live straight spread bets placed on the Browns +3, +3.5, and +4.5 from last night’s game.”

The Surprise Final Play Resulting in a Safety

(:02) Baker Mayfield pass is completed short over the middle to Kareem Hunt to Cleveland 27 for 2 yards. Hunt fumbles, the ball is recovered by Cleveland receiver Rashard Higgins at the Cleveland 27.

Landry to Cleveland 19 for 7 yards. Throws a lateral to Higgins to Cleaveland 19 for no gain. Patrick Queen fumbles, which is then recovered by Hunt at the Cleveland 18.

“The end zone is the other way guys,” Coughlin joked.

“Everybody on the field is going to get to touch it,” joked Van Pelt. “We’re just waiting for a Raven to get it.”

“I mean, there’s really no other way to quantify what we just saw at the end of the best game of the season,” said Van Pelt. “We need to add two more points to the Ravens. That’s a five-point win for Baltimore.”

Not the First Time the Browns Fumbled

The insane match against the Ravens isn’t the first time during the season that the Browns failed to cover the spread, due to a play late in the game.

In Week 10 of this year’s NFL season, running back Nick Chubb ran out of bounds after a 59-yard run sealed a win for the Browns against the Houston Texans.

With just 56 seconds left in the fourth quarter, Chubb ran out of bounds at the Texans’ 1-yard line.

Houston never got the ball back after running out the clock, and the Browns claimed victory, 10-7. Heading into that game, the Cleveland Browns were 3.5-point favorites over the Houston Texans.

The media and most fans thought that Holloway had won, but the judges awarded Volkanovski the crown. Even UFC president Dana White was unhappy with the judges’ decision.

When FanDuel refunded any bets on Holloway pre-fight, it only fueled the debate again. While giving refunds is not something you would expect in the betting world, when FanDuel sees something suspicious, they sometimes opt to issue refunds.