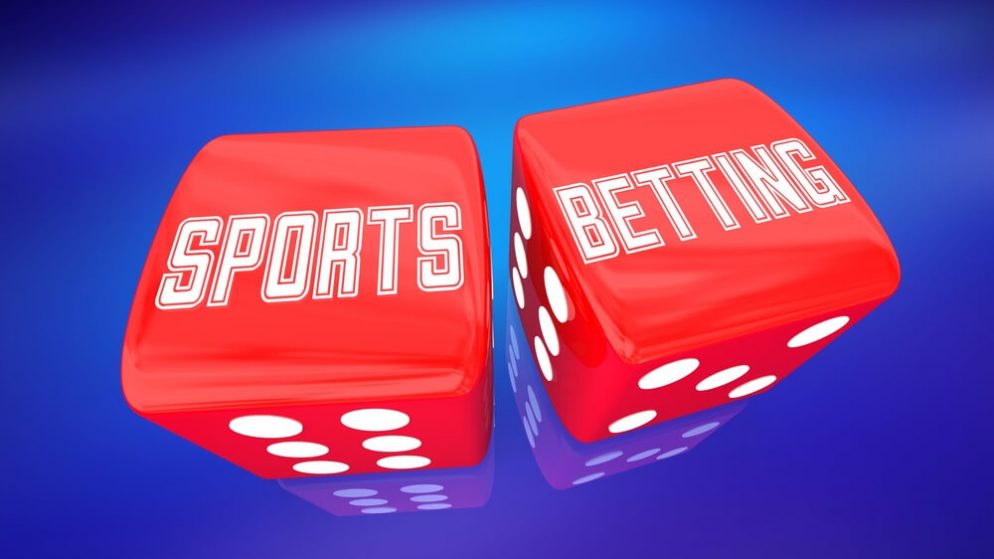 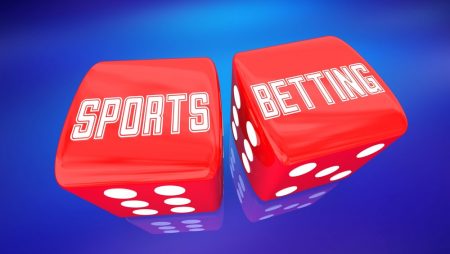 Before the industry could digest the news of the upcoming launch of the FanDuel TV-branded television network, the FanDuel Group has revealed that the brand has received a green light that will see it set up a retail sportsbook in the downtown area of Las Vegas. According to a report that was published on Thursday by the Nevada Independent news organization, the management of the NJ sports betting company was deemed appropriate for operations by the Nevada Gaming Control Board.

Following this approval, the land-based sports wagering service will be established within the 447-room Fremont Hotel and Casino. It is now a little over two weeks since the license was issued and the source of the information has confirmed that the sports betting behemoth’s plan has now been granted the ultimately required approval from the Nevada Gaming Commission to run a betting station. This means that it is only a matter of time before the premiere of a 2,300 sq ft retail sportsbook inside the Boyd Gaming Corporation-owned property is announced – hopefully before the year ends.

Through its parent company, Flutter Entertainment, FanDuel Group in an earlier statement provided a breakdown of the envisioned 76-seat sportsbook. Given the fact the sportsbook will be based within the established Fremont Hotel and Casino, betting enthusiasts are bound to enjoy compounded benefits. Existing players already know what they get and now more have been added courtesy of this arrangement.

Once the new setup has been completed, it will feature 4 windows and 7 self-service kiosks that will be run by already hired personnel of the Boyd Gaming Corporation. This is going to be a joint project on many levels and the involvement of each party will be felt by all. Obviously, each of the parties will offer products or services that make them outstanding in the industry.

According to information availed by members of the firm, FanDuel will be supplying the new operation in Nevada with odds and risk management advice through the property’s existing International Game Technology-powered system. The Nevada Independent revealed that FanDuel Sportsbook  and DraftKings had been banned from offering fantasy sports services to bettors living in the Silver State since October 2015. This directive was informed by the fact that such betting activities were in most cases a matter of chance.

Before the Nevada Gaming Commission settled on a unanimous approval on the case of FanDuel Group and Flutter Entertainment, the parties had been in discussion for a whole hour listening to testimonies. The approval that followed will go a long way in allowing the operator to earn part of the gaming revenue that will be raked in by the Fremont Hotel and Casino sportsbook which has been reported to be coming soon.

The current Chief Executive Officer of Boyd Gaming Corporation, Keith Smith was in a recent conference call with investors, describing FanDuel as a great partner to be in business with. In the online session that was held on July 26, the experienced professional made a prediction on the performance of the Hotel and Casino sports betting service. In his opinion, the operator would manage to generate an estimated $30 million in cash over the course of the year before its overall productivity grows through launching in additional markets.

According to a report that was published by the Nevada Independent, Smith, who is currently 59 years old, revealed that his company had a 5% stake in FanDuel Group. Being a shareholder allows the company to hold a strategic interest in an asset that has the potential to grow with the growth of the larger industry. The value of a company’s assets continues to increase in value as the larger sports betting industry expands.

With the immense growth in the casino industry, there will obviously be some operators that will stand out from the pack. This eventually causes the top performers to soar even higher and the nation’s leaders are identified. It is however not possible at this time for an official position to be published because the company managers seem to have shied away from giving any revealing information on any rollouts they might have been planning for the future. For now, the alliance is limited to the operations of the Fremont Hotel and Casino and not yet replicated at the firm’s remaining pair of venues in downtown Las Vegas.

When the Professional and Amateur Sports Protection Act (PASPA) was revoked about 3 years ago, the business of FanDuel and DraftKings Sportsbook expanded and they both started supplying the gambling market with high-caliber land-based and online sports wagering entertainment options to partners in other jurisdictions.

Based on this project that the pair has embarked on, many gambling enthusiasts in Las Vegas are expected to readily shift their allegiance. If a large portion of pedestrians walking the Fremont Street is captured, there will be more people speaking about the experience and this will hook even more people.

According to an insider from Boyd Gaming, the branding and odds of the new sportsbook at Fremont Casino will be provided by FanDuel while Boyd will provide the staff. The Fremont is under renovation work that will by the time of completion set back the brand a whopping $50 million by the end of the year. Given that Boyd owns other casino properties around the country, the performance of this current alliance will greatly influence scaling into the others.

The agreement that currently exists between FanDuel and Boyd does not capture the concept of mobile gaming by FanDuel. The gaming industry is constantly changing and there are trending concepts that bettors will prefer over others. It is therefore just a matter of time before mobile gaming is approved in Las Vegas to align with the need in the market. Boyd currently works alongside FanDuel in the provision of online gaming in New Jersey, Pennsylvania, and Louisiana.