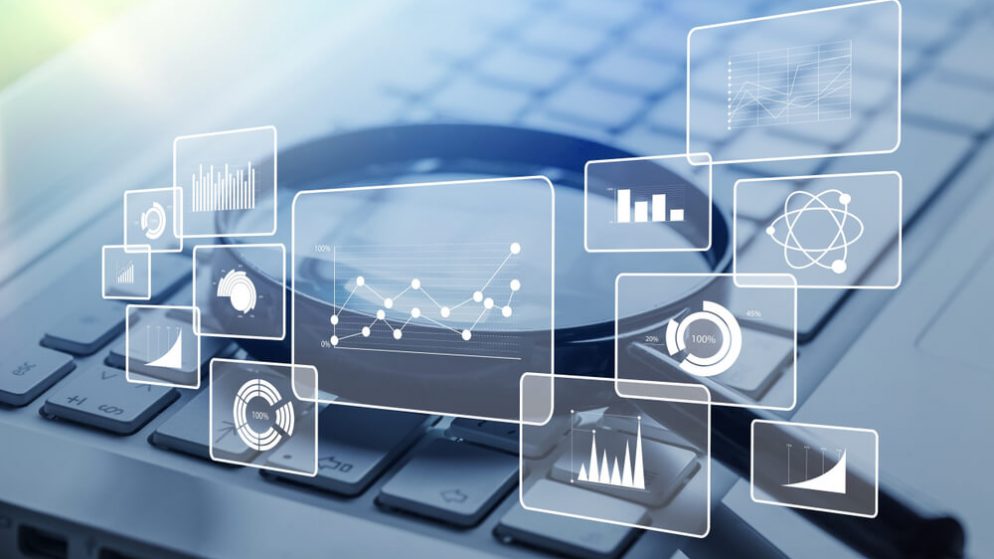 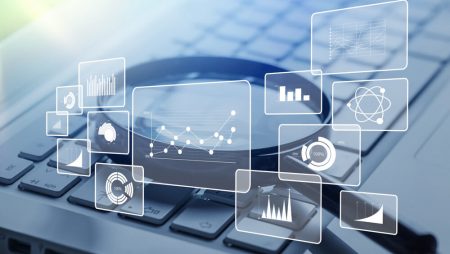 There is finally some good news for all Stoolies of the Garden State – the long wait is finally over. This is in reference to the completion and launch of the Barstool Casino app and sportsbook. Many might be wondering when all this happened but it is clear that the Covid-19 pandemic would not be an extravagant launch as is the norm in this industry.

A few back, the soft launch took place and this was followed shortly after by testing; a phase that is going to last till the start of the coming week. This is a routine schedule as required by the New Jersey state Division of Gaming Enforcement.

Most people will not keep good news a secret for too long and that is probably what led Dave Portnoy, popularly known as El Presidente to post the big news on Twitter. It is a little too early given that any changes on the platform will first have to be integrated into the system before the online casino can officially be allowed to take in business.

From a business perspective, this early ‘announcement’ is actually of benefit to the brand. There is already a buzz of excitement among casino players in New Jersey who are eagerly waiting for the real thing. Did you ever take interest in the Sopranos? Well, the New Jersey based hit drama by HBO had viewership in many corners internationally.

A gambling operator that has been themed around the popular soap opera definitely sparks a lot of interest. There is also the fact that the new Barstool Casino has ties to the Atlantic City Casino and this too is interesting. The association is a strategy by Barstool to ride on the success of an already existing brand in AC.

The truth of the matter is that Penn National is a part owner of Barstool as well as Freehold Raceway. Did you know that racetracks in NJ are only allowed to partner with sportsbooks licensed in the same jurisdiction? The said collaboration was therefore inevitable based on the conditions laid out in state regulations.

Like all other iGaming apps, table games and slots make up a significant portion. This section is regulated by the Resorts Digital license which has links to the Resorts Atlantic City. This happened because every license holder in NJ is only allowed to operate at most 5 casino skins or gaming apps. The rest of the skins under this license are;

How many sports betting apps operate in NJ currently?

For the past few months, there have been rumors that new sportsbooks would be launching in New Jersey. Nothing happened for a long time and when the excitement had started to wear out, the pre-NFL season finally landed.

A few days have now passed since Betway NJ was expressly cleared to start the soft launch for its sports betting app. For this operator, this period ends before the weekend checks in. Just like Barstool, Betway fans are also holding their breath for a successful launch in the coming week. If the dates are delayed, it will be because of pending regulatory or technical issues.

Generally, a lot of interesting things have taken place in August which are of interest to the gambling fans of New Jersey. At the start of the month for instance, William Hill mobile betting app rebranded to Caesars Sportsbook and Casino. Every gambling investor is previewed to the immense potential that the NJ market holds and that is why it is a big deal that the Barstool/Penn National alliance has been launched.

According to reports from Penn National, Nj currently tops the list as far as the size of gambling market in the US is concerned. There is a representative of every major gambling operator or collaborator in this market. Barstool has a rich New Jersey heritage and the Garden State is technically hosted onto Barstool’s backyard.

How can NJ gambling fans be part of the Barstool soft launch?

If you are eager to test the Barstool sportsbook and app, head over to the Android or iOS app centers to download. Users who would rather not make any downloads have the option of launching the platform on their web browsers. When it comes to accessing the site, players might need to exercise extra patience because direct access is not guaranteed.

When the app opens, players will immediately notice a notification bar on the top left corner of the homepage that indicates that the app is operating in soft launch mode. What are some other limitations to players using the Barstool platform in soft launch mode?

While there is a time limit for the number of hours players can stay on the site, there is 24/7 access for the last two days.

Even with the soft launch, players visiting Barstool Casino will be able to sample some of the platform’s table games, slots and live dealer games. Casino players based in NJ will have a field day at the Barstool courtesy of a rich menu of titles and games. In the slots section for instance, players can search for slots using filters such as top trending, alphabetical order or popular titles. The table games provided in the site lobby have been categorized under specific game names; roulette, blackjack, poker and baccarat. If live dealer games are your preference, the casino provides that too.