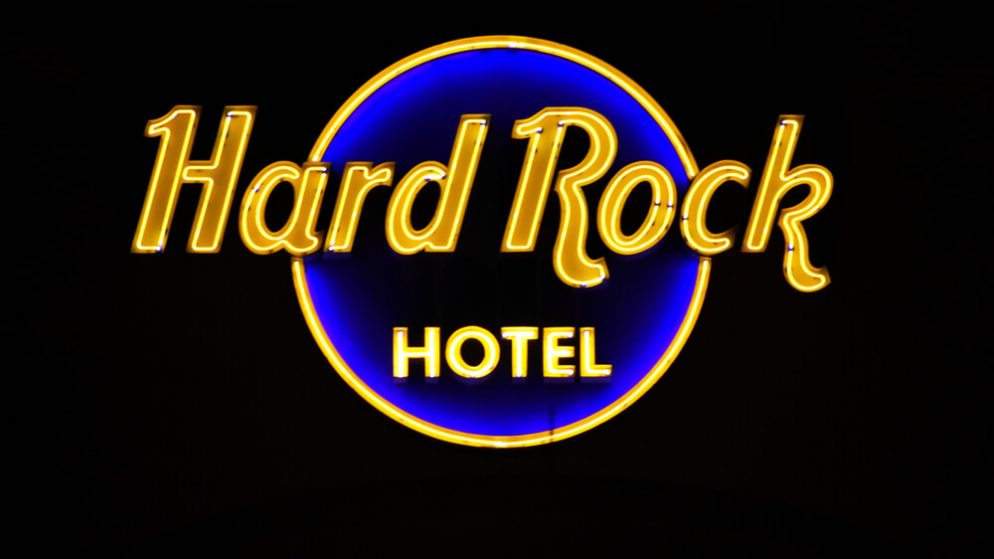 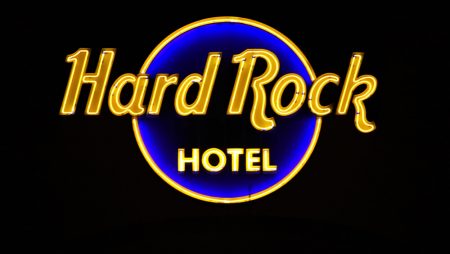 A new deal has just been announced between Esports Entertainment Group Inc. (EEG) and Hard Rock Hotel & Casino Atlantic City. According to the terms of the agreement, EEG will provide the platform and administration support while Hard Rock Hotel & Casino will play host to an upcoming betting event. If the event is a success, it will be the first ever such event of its kind that covers a sanctioned esports skill-based wagering event to be held in the United States.

The plans for the event have already been laid out; the company hopes that the 256 in person play event will be filled to capacity. This will form the quorum that will grace the two day tournament that has been slotted for 2 days in January 2022; many will agree that this is an innovative way for starting the New Year.

Being a first in the history of gambling in the United States, the organizers hope that it will spark the necessary interest required to make this a regular event. The CEO of Esports Entertainment, Grant Johnson, has been very vocal in expressing how excited his team is with new events in their calendar. Partnering with one of New Jersey’s leading hotel and casino destinations is quite the achievement and the future can only be bright for both parties.

Casino enthusiasts know Hard Rock as a casino brand that has served the masses for years – did you know that the first Hard Rock establishment continues to operate in Las Vegas to date? Esports Entertainment on the other hand is well known for its gaming titles and platform development. These two companies form a force that is now ready to take over the entire gambling scene in the United States.

Even though there have been talks of peer to peer wagering within the industry in the recent past, no operator has taken up the challenge of setting up a structured system. It is not yet clear how subsequent events will be but it is highly likely that the involved parties will leverage the power of the internet. The schedule for the inaugural event suggests that there is a huge demand for in-person poker engagement.

With this partnership, gambling enthusiasts across New Jersey now have an option when it comes to selecting games and betting activities to be involved in. It is also a great boost for the team of EEG developers that put it together because they now have the confidence to charge forward as far as exploring other innovations is concerned. Johnson is proud of the current accomplishment and especially because it has placed it at top position as an esports innovator.

How does peer to peer betting work?

When the tournament starts, players will select matches that they feel most comfortable with and then place bets on them. The target for every player will be that their bets will survive till the finals. To facilitate this for players, the host casino will have in place an event space which will be equipped with a set of personal computers dedicated to that task.

The personal computers will be used by non-tournament participants who will use them to compete inside matches on the tournament that has already been named LANDuel. This setup will allow tournament onlookers or guests inside the casino to place side wagers for their preferred matches away from the main tournament.

The tournament space at the casino will be action packed judging by the fact that a showcase stage has already been prepared. This is where spectators will be watching the main tournament from and also where the side wagers will be taking place from.

Consumer psychology may throw a false data set to stakeholders because many people want to engage with a product or service before they can make up their mind to come back as repeat customers. This explains why a new business might record impressive revenue in the first few days or weeks then get to a plateau phase before the trends pick up again gradually. EEG is optimistic that their first tournament is going to catapult demand for similar events.

As a springboard for the future esports betting events, it is expected that some developers might just borrow this idea and present it with a few tweaks of their own. The Hard Rock Hotel & Casino management better think about making their premises a permanent esports venue. This will draw in curious casino players and keep the fans coming back.

During the period during which Esports Entertainment has been conducting its business in the United States, the company has proven to be a full-stack esports and online gambling operator. Apart from New Jersey, the company has set up offices in Malta and the UK. The growth of the company has to a large extent been fueled by the rapid growth of video games played among people of all ages. By leveraging the internet, EEG has managed to penetrate areas within licensed jurisdictions that land based casinos would never be able to access.

Events create a perfect opportunity for people with common interests to come together, share ideas and experience advancements in the things they cherish. Well, for poker players, this possibility is now a reality. The benefits of the event that has just been unveiled as a partnership between Hard Rock Hotel and Esports Entertainment will be felt by their loyal customers first. This is therefore a good time for potential bettors to sign up and be part of this revolution.

It will not be possible to accommodate spectators and that is why the organizers also have a live stream of the event. As the rest of the world battles away the Covid-19 pandemic, poker players have a new way of passing their time as they sharpen their skills.