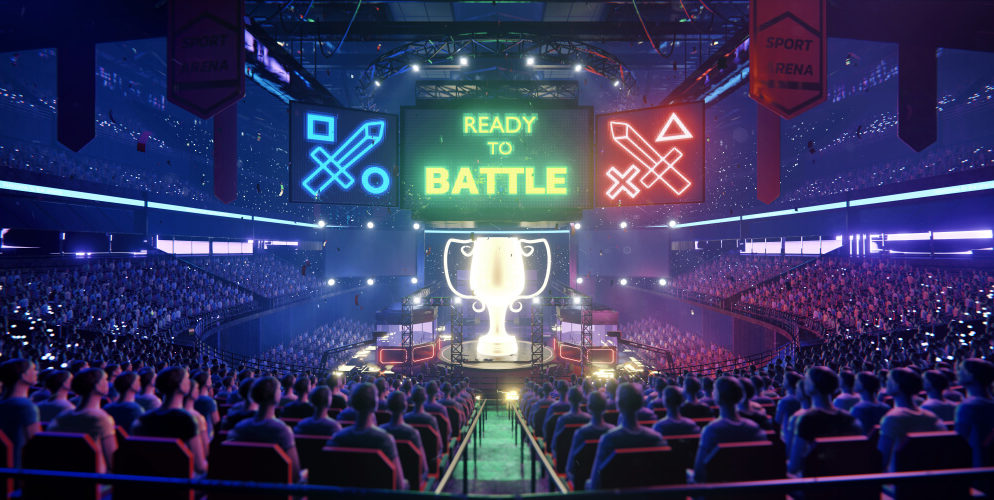 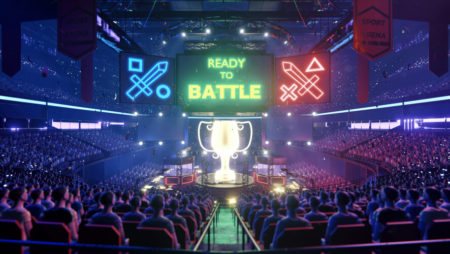 Esports Entertainment Group, a Malta-based online gaming company, has launched a subsidiary in the United States. The goal is to obtain gambling licenses throughout the country. Currently, the company is not licensed anywhere in the US.

The subsidiary, GMBL New Jersey Inc., will be based in and operated from New Jersey. The newly-formed company plans to expand its market position nationwide. Esports Entertainment Group plans to apply for its initial gambling license in New Jersey soon. Moreover, the company will provide updates concerning its pending applications in other states and jurisdictions.

On April 9th, Esports Entertainment Group presented NASDAQ with its initial public stock offering; that move generated around $2,750,000 in common stock and warrants by May 31st. The company says that money will help provide the resources needed to execute its ambitious business plan.

The CEO of Esports Entertainment Group, Grant Johnson, explained the company’s recent moves in a statement; “Today’s announcement marks yet another important milestone, providing the market with even more insight concerning our growth strategy,” he said. “The US gaming market represents a huge opportunity for us and thanks to the unwavering support of our shareholders, we plan to aggressively pursue the US market in 2020 and beyond.”

Esports Entertainment Group is licensed to operate in more than 149 gambling jurisdictions including Japan, Canada, and South Africa. The company owns and operates the esports betting platform VIE.gg, which currently supports fixed odds betting, fantasy, pools, and 18+ gaming on a worldwide basis. Governed by the United States Securities and Exchange Commission, the VIE.gg esports wagering platform is very safe and secure.

The company has begun accepting hundreds of affiliate marketing partners to its VIE.gg wagering platform. These affiliate partners include not only esports teams and leagues, but also social media influencers and super affiliates from all over the world. Esports Entertainment Group believes its affiliate marketing program will be a key component in its organic growth.

Grant Johnson, CEO of Esports Entertainment Group, had this to say; “Our Affiliate partners are very important to our organic growth strategy for this year and beyond. It has been our high priority to provide the security and comfort affiliates need to partner with us and drive their valued worldwide audiences to VIE.gg. We think that combining raising capital, our NASDAQ listing, and our Malta license gives us a strong competitive advantage to attract, support, and grow via affiliate partners. We believe our affiliates will lead to fast organic growth for our VIE.gg esports wagering platform.”

“Affiliate marketing is a proven growth vehicle for online gaming,” said Christian Heinrichs, Esports Affiliate Manager. “Our affiliate streamers broadcast to huge, worldwide esports audiences. Combined with the support and credibility of the many eSports teams and leagues we sign as affiliates, we think our VIE.gg platform will quickly become the industry standard for secure esports betting.”

New Jersey Has Work to Do on Esports Gaming Legislation

Despite its role as a driver of sports betting legislation, New Jersey has dropped the ball when it comes to esports betting. The New Jersey Division of Gaming Enforcement in November 2019 approved an esports exemption by allowing betting on the League of Legends World Championship finals. The state of Nevada has permitted its gaming operators to accept wagers on many esports events, including Dota 2, Counter-Strike: Global Offensive, Overwatch, iRacing, and Call of Duty.

In March, the New Jersey Assembly Tourism, Gaming, and the Arts Committee put forth a bill to legalize esports wagers permanently. The bill, A637 is now on its way to the Speaker for consideration.

Many in the industry thought New Jersey would be at the forefront of esports gambling in the U.S. following PASPA’s repeal. However, the truth is, the state has accomplished little compared to its Western competitor, Nevada. Bill A637 will be up for a vote any day now, paving the way for Esports Entertainment Group to dominate eSports in a big way.