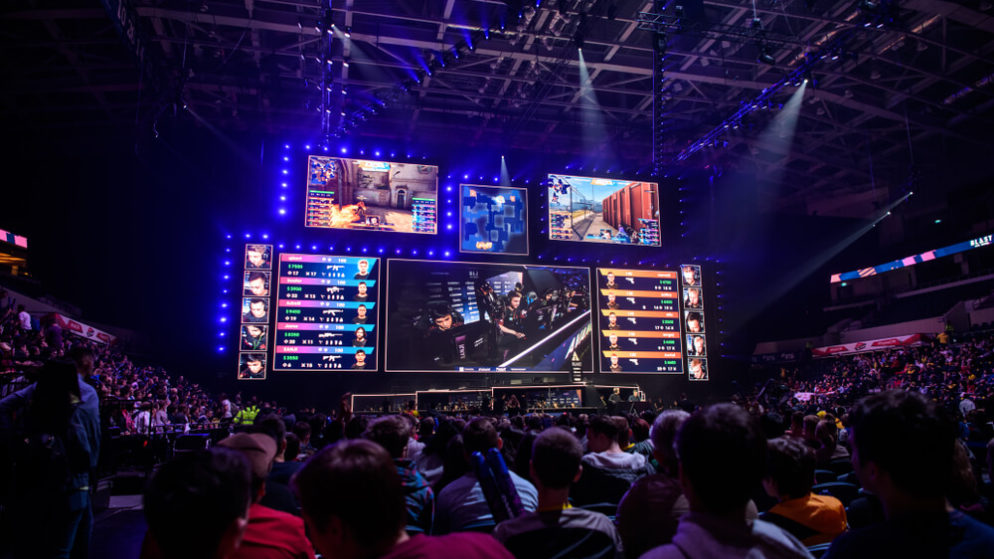 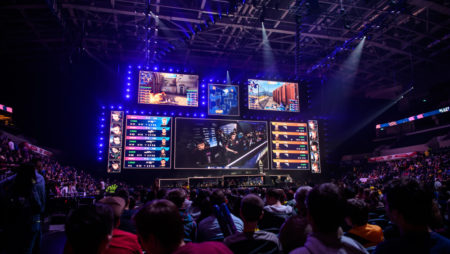 Esports Entertainment Group is soon finding a new home in New Jersey and when that happens, the first ever sportsbook dedicated to esports will start its operations. With the license already applied for, it is only a matter of time until the launch dawns on Garden State. With numerous other regulations issued for New Jersey as a betting destination, the timing of EEG could not have happened at a better time.

Most people know about the traditional gambling style in which players bet on which team will win. EEG’s wagering style known as player to player (P2P) makes it possible for fans of different team to bet against each other.

There is no doubt that the Covid-19 pandemic stole valuable time for businesses out there. Land-based operations in particular were forced to suspend all forms of competitive gambling. The only hope for a sustained revenue stream was achieved by brands that had a sportsbook operation or had the muscle to venture into alternative gaming markets such as competitive video games.

EEG is seeking a strong comeback and the Division of Gaming Enforcement license will be the first step. The decision to set up in New Jersey positions EEG for immense growth in esports. Currently the portfolio of EEG spans beyond esports and into other gambling offerings.

With a pending license holding back its operations in New Jersey; it is no surprise that EEG has already laid the foundation at this location. Much of the hard work done in preparation for the launch happened in 2020, opening up the platform for players to bet on contests in the esports category (such as League of Legends and Call of Duty). Other markets that enjoy esports courtesy of EEG are the United Kingdom and Malta.

Speaking about the expansion plan for its products, EEG CEO, Grant Johnson expressed optimism that his company would rise up to become the first of its kind in the US. A good esports betting environment has already been set in New Jersey owing to a friendly gambling atmosphere.

With regard to player interest, Johnson anticipates business-viable interest in esports – this should not be a concern since the United States already commands a considerable market share. In North America alone, the estimated number of esports players is 211 million. According to reports from Newzoo, this figure is estimated to increase year-over-year by 2.6%.

Further reports on future growth come from a data analytics company known as Interpret. This is the institution that EEG cited in its growth plans. Interpret has reported that more than 50% of the entire esports fan base living in the US are willing and will for sure bet on esports. The only thing that holds them back from realizing that eventuality is the pending approval.

Johnson is confident that by entering the United States market through the vibrant New Jersey is the surest way to gain business footing. Apart from the fact that New Jersey ranks top as concerns liberal environment for esports betting, it is also the leading betting destination in the US. Actually, Nevada comes second when all wagering things are considered.

In a move that was intended to establish its brand in the country, Johnson has revealed that EEG closed the year 2020 by partnering with Philadelphia Eagles. Stakeholders are particularly eager this year to see what good the business deal will bring to their pockets.

To further vouch for New Jersey as a strategic business location, it is interesting to note that the Legend Series Tournament, VIE.gg CS: GO, took place in the city in August 2020. This is one of the many recent events happening in New Jersey that glorifies the collaboration between traditional leagues and betting companies.

In 2020, EEG entered into an agreement with Bally’s Corp. In line with the multi-year agreement, EEG will launch mobile betting in New Jersey; this will go on for as long as Twin River, who will partner with EEG in this arrangement, will not have acquired the necessary approvals to close the acquisitions process. With Bally’s Atlantic City Hotel & Casino located in Atlantic City under its leadership, Twin River will control 3 virtual sports betting skins in New Jersey.

Johnson commented on the acquisition stating that this partnership is just one move in a series aimed to expand United States betting operations. The company had earlier on in the year completed the IPO of Nasdaq. George Papanier who is the President of Twin River, terms EEG as an asset to the collaboration with various sportsbook giants globally.

Currently, the operations of Twin River Worldwide Holdings span across Colorado, Mississippi, Delaware and Rhode Island. AC is a promising esports market and this partnership is set to excite the fan base here in a matter of months.

Is there a demand for esports in the market?

According to a study conducted recently on betting by Interpret, more than 50% of betting fans in the United States are eager to try betting on esports. Judging from the uptake of the smartphone and the fact that Covid-19 has made life sedentary for many, the demand is expected to be significantly high.

For EEG, this is the first ever license application they have made in any city in the United States. Johnson is confident that their offering will be the pioneer sportsbook. Starting from New Jersey seeks to capture the biggest markets first before proceeding to other locations.

As we speak, New Jersey only offers temporary esports licenses to actualize virtual events. The office of the DGE is responsible for issuing these approvals. With sports betting offerings taking a new shape every so often, the approach to regulation must be carefully restructured.

When it comes to sports betting, there is no doubt that esports will be the next frontier. This remark was made by Caputo who is the tourism, art and gaming assembly committee chairperson. With quite a huge demand, it is time for New Jersey to extend legal licenses to casinos that offer nontraditional sports.