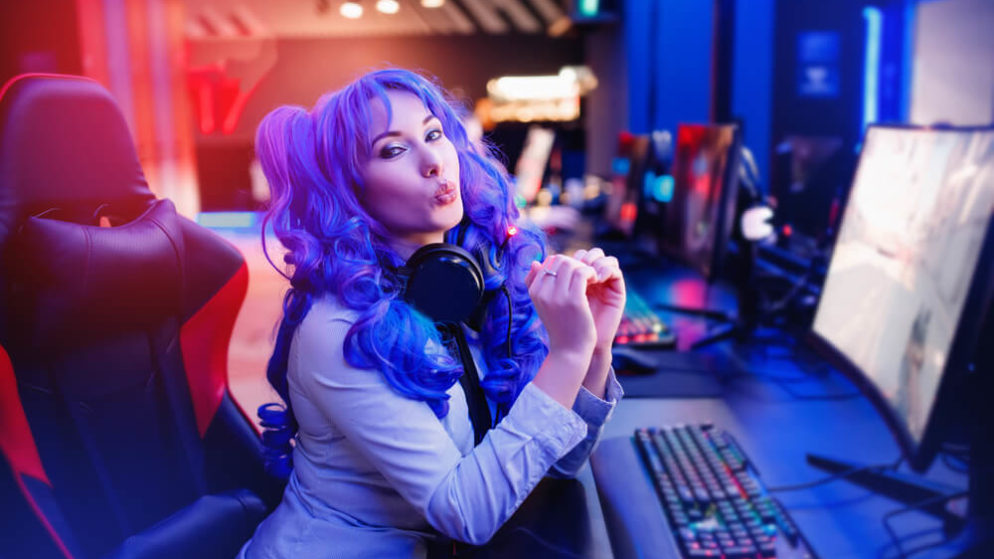 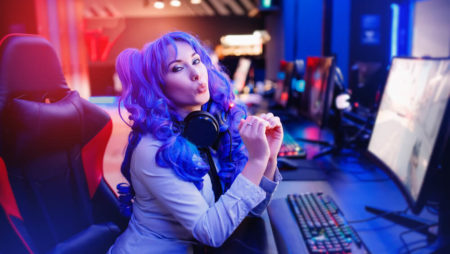 With COVID-19 shutting down both casinos and sports leagues, both esports betting and esports cheating have come into the forefront. Nevada, New Jersey, and other states have learned that esports is an alternative to traditional sports betting and that shift could increase efforts to curb esports cheating. The integrity of competitive video gaming is something currently coming into focus.

Match-fixing and esports cheating have been a problem for video game events, from established tournaments involving “Starcraft II” to newer competitions involving “League of Legends” or “Fortnite.” Furthermore, unlike traditional sports where throwing a game is more obvious, an esports player can hide cheating behind the game’s technology. A player’s moves are filtered through a network of computers before appearing on a screen, masking the use of cheating software. Reaction times measured in milliseconds quickly determine the outcome of an esports event, making it harder to know if a player is throwing a match.

New Jersey, which has raked in more sports betting revenue than any other state except Nevada, is very interested in esports betting. While a regulated shift is a primary goal, Houghtaling notes that there are some problems particular to esports, but he’s is sure the state can work through those.

Pinnacle, an online gaming company that has been taking bets on esports since 2010, is famous for offering some of the best odds with the highest online limits. Pinnacle’s Director of Trading Marco Blume thinks that in the beginning, competitive esports were plagued by integrity issues such as match-fixing and esports cheating. However, Blume thinks that currently, the integrity of esports is no better or worse than other sports.

Blume admits that “casual games,” usually played for fun on public servers, often have a decent amount of esports cheating. But he thinks the “professional level” matches are different.

“Since the pro tournaments are held offline, there is less ability to cheat,” he said.

However, since the COVID-19 shutdowns, pro-esports tournaments have moved online. That means precautions must be taken by the developers and tournament organizers to ensure integrity. Blume isn’t bothered by that, he believes that developers and other stakeholders have a vested interest in ensuring the integrity of competitive esports, and preventing esports cheating.

Kronoverse is a third-party vendor that has been working on esports cheating issues. The company’s CEO and founder, Adam Kling, thinks that “game developers monitoring esports cheating without transparency doesn’t work in the long haul.” Kronoverse’s platform can identify a dishonest player with a high degree of certainty. This includes a player’s IP address, street address, date of birth and it can confirm any changes made to a player’s account.

In addition to Kronoverse’s high-tech process of identifying esports cheating, the platform can ban dishonest players and not allow them to return under a different user name. It can also give each player an integrity score that tracks their performance. According to Kling, “In this way, if a player’s accuracy goes up 20% and then drops 20%, that data alerts the system to the change in behavior.”

In 2016, the Esports Integrity Commission was launched to help states with legal esports gambling “find their way.” Stephen Hanna, the Director of Global Strategy and Partnerships for the commission, says that integrity means protecting esports from any form of corruption. It’s this type of pledge from ESIC members that Hanna believes will eventually form best practices and universal standards.

While ESIC has many members and esports stakeholders, to date, game developers and publishers have not joined the organization. Blume thinks they need to join the movement, and that their participation is the last piece of the puzzle to ensure esports integrity.

According to Blume, “The industry needs game developers, state regulators and sportsbooks to work together, educate the coaches and players, and provide a way for all to access the data collected by all of the stakeholders involved.”

Game developers could make the move to join ESIC now that sportsbooks have embraced esports. FanDuel, for example, recently included esports into its offerings. FanDuel’s vice president for government and products, Cory Fox, said that “no matter the sport, we need to be sure that the underlying league or team is legitimate and not being influenced by anyone else.” To determine legitimacy, Fox goes through a risk analysis that includes how long the league has been around, who is running the league, how the players are paid and how much, and how many people are watching the play for entertainment.

Khaled Samirah, a Research at Analyst at market research firm Euromonitor International, thinks the changes may come from the players themselves.

“Pro-players report esports cheating to the game developers because their income is at stake,” he said.

While anti-cheat software is sometimes seen as a “shield,” Samirah also knows it can be a “sword.” For example, “players don’t want to be banned from a game, so they see the data sharing as a means to protect themselves.”

Jeff Ifrah, the founder of a law firm that specializes in gambling issues, thinks this moment is a critical point for all stakeholders in the esports industry. Ifrah knows that the public perception of the players, game developers, and betting platforms will need to maintain a high standard for people to keep betting on the games. “This will take a team effort, on and off the platforms.”