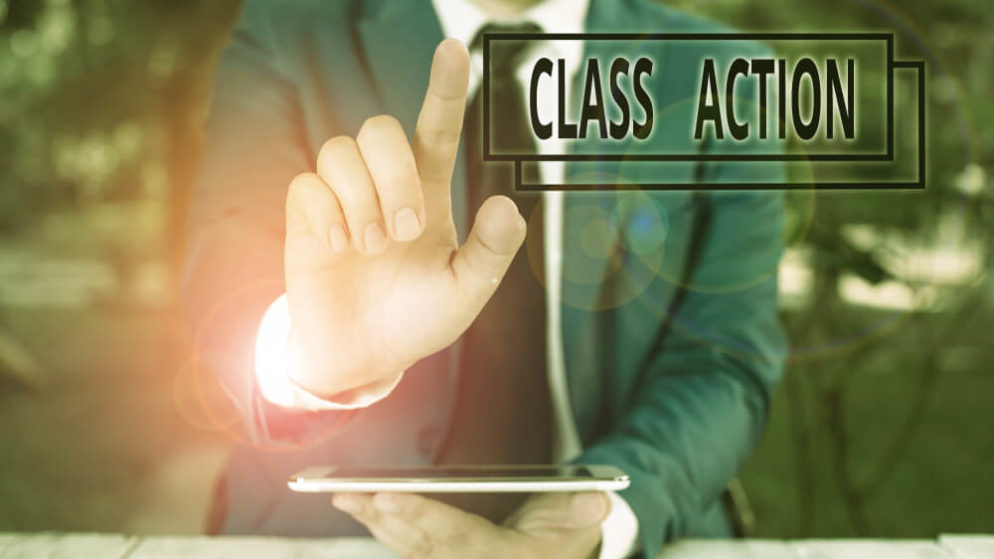 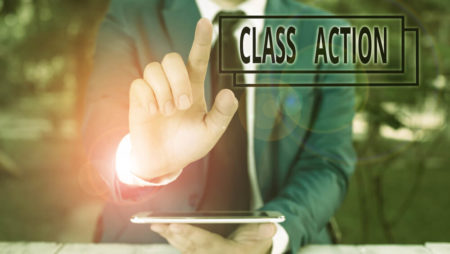 DraftKings has ended a class-action lawsuit by agreeing to pay a $102,000 settlement. The lawsuit was filed by bettor Christopher Leong over DraftKing’s handling of the 2019 Sports Betting National Championship on behalf of around 200 contestants in the tournament. The January 2019 weekend-long tournament staged in New Jersey left many of those contestants frustrated.

The settlement is now in the preliminary approval phase with U.S. District Judge Joseph H. Rodriguez. If the settlement is approved, it could benefit nearly 200 Class Members who each paid $10,000 to enter the DraftKings 2019 Sports Betting National Championship.

Leong walks away from the settlement with $7,000 and everyone else in the class-action will receive $150 in credit from DraftKings. Moreover, the lawyers will receive up to $66,000, walking away with more than half of the settlement.

The 2019 Sports Betting National Championship, a $10,000 buy-in contest following a format analogous to handicapping in horse races. Participants placed a combined total of $5,000 into the prize pool and $5,000 remained in the pool to bankroll the three-day tournament. The Championship rules set minimum bet amounts every day; that included bet minimums on the NFL playoff action over the tournament weekend. At the end of the tournament, every player kept their bankroll, and the top finishers also won prize money, based on the ending size of their bankroll.

However, Leong, as well as other players, claimed that DraftKings did not run the tournament fairly. Leong’s lawsuit claimed that DraftKings settled some wagers sooner than others; that action gave certain players an advantage over the rest. This action proved crucial, as one of the leading players, Rufus Peabody, found that he was unable to place a wager on the final playoff game between the New Orleans Saints and the Philadelphia Eagles.

With betting closed at the start of that particular game, Peabody watched helplessly as bettor Randy Lee won a $47,500 wager on the Eagles +8.5, pushing Lee into first place, guaranteeing him the $1 million top prize.

At the time, DraftKings issued an apology but did not state that it would alter the standings.

“We realize that according to the rules, the scheduled end of betting concurred closely with the finish of the Chargers-Patriots game,” said DraftKings spokesperson James Chisholm in a statement released following the Sports Betting National Championship. “While we are obligated to follow our contest rules, we must sincerely apologize for the experience some of our customers had in which their bets were not graded in time to allow betting on the Saints-Eagles game.”

DraftKings has also agreed to post rules clarifying the betting procedures for championship contestants and will state that every contestant is subject to the same rules. Under the terms of the settlement, DraftKings will do this for 3 years. While DraftKings denies its liability in the class-action lawsuit, the company agreed to settle it to avoid the continuing costs and risks of further litigation.

Leong is surprised at the success of the settlement

“The last time I spoke to my lawyer, Mac VerStandig, was last summer, and he pretty much told me that we’re screwed,” Leong said. “Fast-forward to just three days ago and he’s sending me papers to sign. I have no idea what happened in between last summer and a few days ago, but I’m happy to get anything, given that we thought we were done for.”

Sadly, Peabody wasn’t a member of Leong’s class-action lawsuit. Unfortunately, he had pursued his legal action unsuccessfully on his own and had also turned down a settlement offered by DraftKings.

DraftKings had planned to hold a 2020 Sports Betting Spring Championship from March 19-22, which should have been the first weekend of March Madness. Unfortunately, DraftKings had to cancel the event due to the coronavirus pandemic, which not only canceled the NCAA Basketball Tournament but also brought all sports in the US to a halt.

You may also be interested in reading these stories: