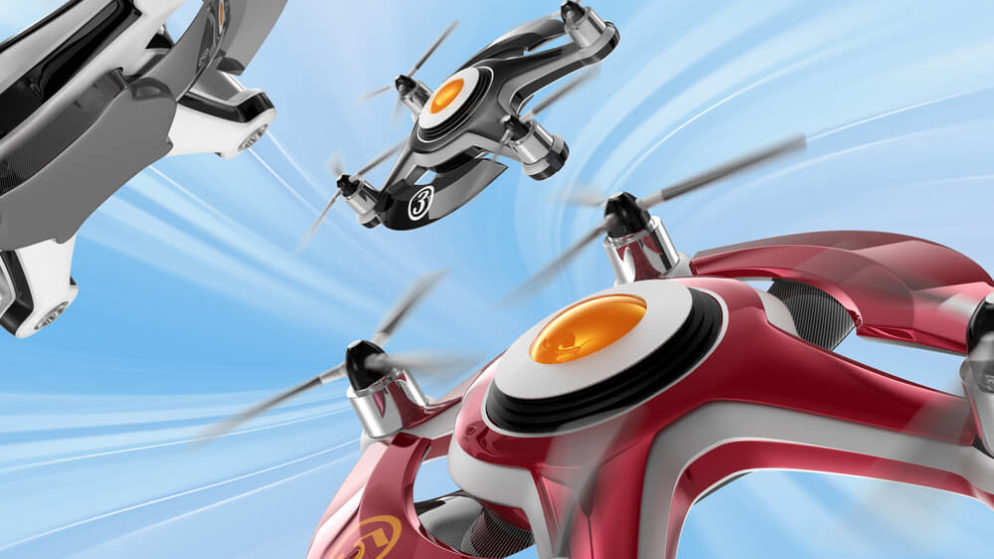 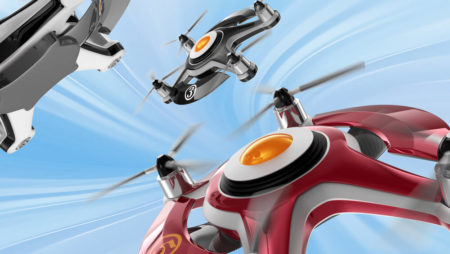 DraftKings has teamed up with the Drone Racing League for a unique and exclusive deal allowing people to place bets on drone races. The move will help the sports betting giant to further appeal to a younger crowd. The financial terms of the deal are as yet unknown.

About the Drone Racing League

Over the years since it was established in 2015, the Drone Racing League has built a strong fan base among younger sports fans. Completing its fifth season, the league will host a “level 14” racing event followed up by the championship.

The Drone Racing League provides identical drones used to race in the events. Each custom-built drone is worth around $2,000 and can fly as fast as 90 miles per hour.

The Drone Racing League has also signed media rights agreements with Sky Sports and NBC Sports, both owned by Comcast. It also has a deal with Twitter to host its live-streaming pre-flight shows. The league reported that its pre-flight show grew from 75,000 viewers to 193,000 viewers since the first show in December.

Jacobson reports that in 2020, the Drone Sports League added eight new sponsorships, including a technology deal with T-Mobile, which includes T-Mobile building a 5G drone for the league. The league also has a sponsorship deal with the Bodyarmour sports drink company.

DraftKings officials tested wagering interest in the Drone Racing League with its November free-to-play popularity pools. They were very pleased with the results.

“The Drone Racing League’s innovative and thrilling racing events are ideal for the customized sports bets we can create,” said Ezra Kucharz, DraftKings’ chief business officer. “Our expertise in sports betting combined with the Drone Racing League’s statics-packed competition will make this a seamless and fun opportunity to engage their enthusiastic audience as well as adrenaline-loving, tech-savvy sports fans.”

Teaming up with the Drone Racing League gives DraftKings access to Generation Z, which the traditional, pro sports leagues have had trouble attracting.

The Drone Racing League labels its fans as “tech-setters,” further describing the 16-34 age fanbase as mostly male and “deeply passionate about science, technology, and gaming.” Generation Z is also a generation of sports fans who don’t follow traditional sports, or even esports, like millennials.

Surprisingly, drone racing fans are 90% more interested in sports betting compared with the traditional sports fan, and three times more likely to place a sports bet, according to data by Wasserman Media Group.

Globally, the video gaming industry made around $180 billion in 2020, much more than either movies or traditional sports and movies. The fact is, the younger generations prefer interactive forms of entertainment like video games, esports, iGaming, and online sports betting.

“We significantly expanded our eSports offering and have experienced exponential growth in this category,” observed Jason Robins, DraftKings CEO. “We added the popular Madden simulated games and included streaming sports within our app. That’s become a very popular feature. In fact, even since the return of the NBA, NHL, and MLB, our users have continued to engage with eSports. That gives us confidence in the future, we think eSports is going to be a huge category. It’s not if, but when; we ultimately believe that over the long-term, eSports betting will certainly be one of the biggest categories of sports betting.”