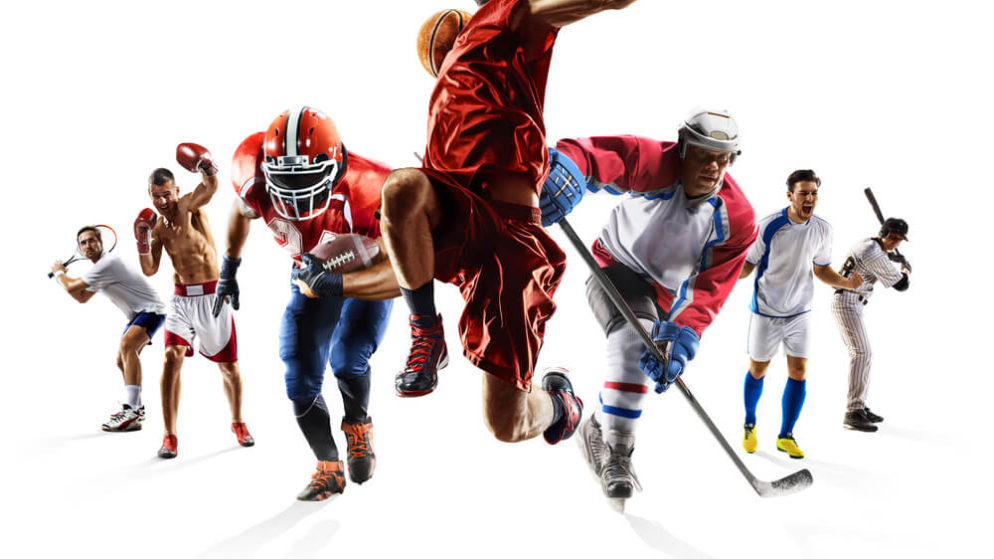 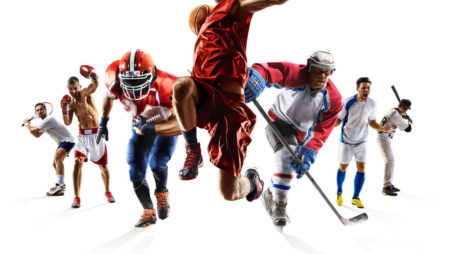 In an interview on Fox Business, DraftKings CEO Jason Robins talked with Maria Bartiromo about the business of sports betting, the future of DraftKings, and local and federal gambling regulations.

“Just based on the states where we’ve already launched, we expect higher revenue next year than we previously expected, as well as substantial growth,” Robins said. “I believe any additional states we add really takes it from high growth to hyper-growth. We’re expecting more than 40% growth even without adding any new states next year.”

“Many new states are currently adopting legislation and regulatory frameworks pertaining to sports betting, and that will take DraftKings from high growth to hyper-growth.”

For the third quarter of 2020, the DraftKings sports-betting app reported a substantial increase in users.

The Boston-based company’s business-to-consumer base jumped by 64% compared to the third quarter of 2019. The company said that “on average, more than a million unique, monthly paying customers engaged with DraftKings every month during the third quarter.”

During the same period in 2019, DraftKings reported revenue of $133 million, an increase of 98% compared to $67 million the previous year.

DraftKings also reported a $348 million third-quarter loss, or an adjusted 57 cents per share, which exceeded expectations.

Robins told investors in November that he had attributed the third-quarter growth in part to major sports, such as the MLB, NBA, NFL, and the NHL resuming play in the third quarter, which generated a huge amount of customer engagement.

However, DraftKings did experience a significant loss in the second quarter, due to the coronavirus shutting down the major league and collegiate sports, which limited sports betting options.

During the second quarter, the company posted a loss of $161.4 million, as revenue jumped 24% from the previous year to $70.9 million.

The Future of Sports Betting

Fox Business host Maria Bartiromo asked Robins where he sees the sports betting growth coming from in the next three years.

“Hopefully, first and foremost, many new states will be adopting legislation and regulatory frameworks to bring sports betting into a legal, safe environment,” he said.

“Just this year, the DraftKings online sports betting app has launched in three new states, four if you count New Hampshire, which technically launched on December 30 of last year. We also have launched in two new states for our online casino. We’re hopeful that more states will take action next year and even more of the population will be able to access DraftKings sports betting.”

New York could be the next state to legalize online sports betting; New York State Assemblyman Gary Pretlow reportedly has said that he had received a commitment from Assembly Speaker Carl Heastie to put legalized mobile sports betting into a revenue bill.

Bartiromo noted the fact that DraftKings stock is up more than 350% year-to-date and that “the bulls are pointing to strong revenue as a guide.” She also pointed out that there were “skeptics talking about cash burn, the declining gross margins, and modest sequential wager growth.”

Bartiromo then asked, “Is there a plan B to make sure that you in fact can see that growth takes place, regardless of what’s happening within the regulatory framework?”

“Absolutely”, responded Robins. “I mean we’ve been operating the longest in New Jersey, and this is our third NFL season. New Jersey is still growing by triple digits year-over-year for us. By no means is growth slowing down even in the states where we have already launched.”

He went on to say, “And even based on the states where we’ve already launched, we already told Wall Street that we expect higher revenue next year than we previously thought. We also expect substantial growth. So I think any additional states we add really take it from high growth to hyper-growth. But, we’re expecting 40% plus growth even without any new states launching next year.”