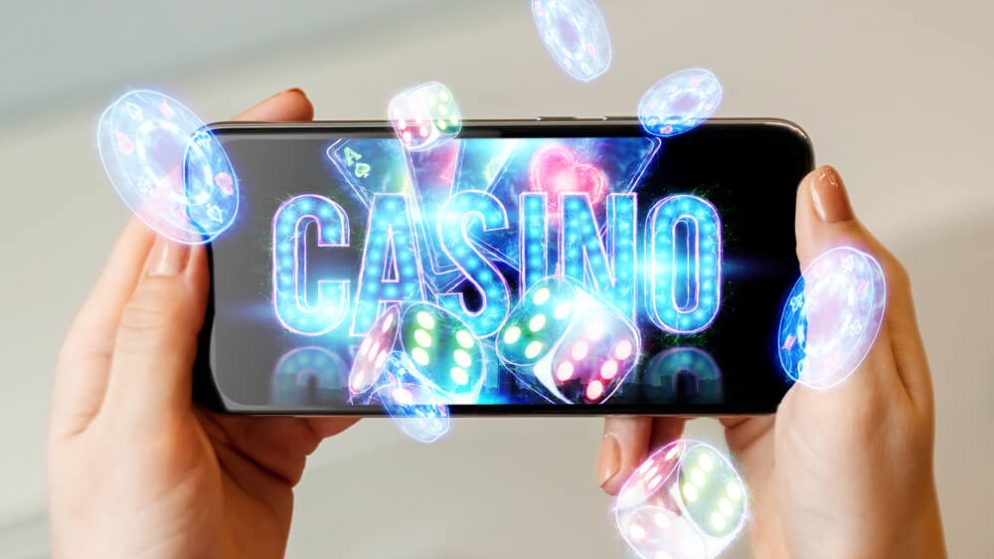 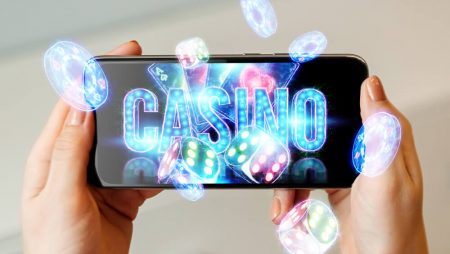 This location has been a huge hit with locals, which is why DraftKings is opting to expand it in hopes of generating even more revenue from this property. DraftKings is going to renovate the retail sportsbook to include a new lounge-style interior for its visiting customers. As you can expect from any good sportsbook these days, there will be a good number of TV screens as well as HD LED odds boards that will help punters make informed gambling decisions.

Apart from the lounge-style sportsbooks, DraftKings will also add a full-service restaurant that will cater to patrons. There will also be a food court with at least 3 restaurants to choose from so that customers can have as much variety as possible. When the expansion is complete, it will add up to 30,000 square feet of property that will be dedicated to sports betting and dining.

DraftKings at Casino Queen already has a 40,000 square foot casino space that currently boasts more than 1000 slots and at least 29 table games. The property also features a 157 hotel that boasts a fitness center, pool, and spa area, as well as a massive conference facility and events space. In the first quarter of 2021, DraftKings at Casino Queen has already managed to generate more than $20.2 million in revenue.

The sportsbook has generated $875,000 of the $20.2 million. DraftKings expects that the project will be completed by the end of the year in December and will be open for guests soon after. The St. Louis area may not be situated within Illinois state lines. However, because it is a metropolitan area that’s very popular with the locals, it is expected to generate a huge amount of revenue for the DraftKings brand.

DraftKings is well-positioned for success in the St. Louis area. The only other serious threat that it has to deal with is the Argosy Casino Alton situated close by. There is also a FanDuel retail sportsbook in Collinsville that is within a 30-mile radius of DraftKings and Argosy Casino Alton. DraftKings has been catering to punters since it launched in Casino Queen in August 2020. Since its debut, the retail sportsbook has generated more than $16 million.

FanDuel Group also has a presence in the state. The Flutter subsidiary signed a deal that would see them take over the famous southeastern Illinois racetrack, Fairmount Park. FanDuel later rebranded Fairmount Park into FanDuel Sportsbook and Horse Racing.

Illinois is fast becoming one of the most successful gaming economies in the country and sports betting has everything to do with it. Sportsbooks such as DraftKings have created the perfect environment for growth. So much so that this April, Illinois became the 2nd biggest sports betting state in the country despite months of decline in sports betting volume.

The decline in sports betting volume can be attributed to the slowdown of sports betting, which has affected almost every market in the country. After the rush that was experienced at March Madness, it makes sense that there would be a decline in wagering volume. It also hasn’t helped that in-person registration is required in the state.

As one of the youngest markets in the country, this is quite an achievement for the state. Alongside New Jersey, Illinois is the only 2nd state to attain a monthly handle of more than $500 million in April 2021. Even though the handle was impressive, the retail and online revenue from sportsbooks dropped by 15% to reach $537.2m in April compared to the record $633.6m that was generated in March 2021. Without the NFL or a major sports event in April, the decline in revenue was almost inevitable.

April’s Illinois handle marked a turning point for the state in terms of national ranking. Illinois started accepting wagers right after the pandemic was announced in March 2020. The online casino was launched a month later in June. As the Prairie State rose in national rankings, Nevada dropped to fourth place behind Pennsylvania. This was the first time since the Supreme Court repealed PASPA that Nevada has failed to take the top 3 positions.

As one can expect, online betting accounted for more than 50% of the revenue generated. Online betting managed to produce an excess of $515.1 million in April, accounting for at least 96% of the overall handle. FanDuel produced more than $177.3 million in online bets in April 2021 while DraftKings followed closely in second place.

Altogether, FanDuel and DraftKings accounted for more than two-thirds of the total mobile handle for April. DraftKings generated more than $165.6 million in total bets. BetRivers was the 3rd best operator boasting an online handle of approximately $72.7 million. The Barstool Sportsbook beat PointsBet for fourth place in its first full month of mobile sports betting in the state of Lincoln.

Penn National Gaming, on the other hand, took in more than $51 million in wagers while PointsBet managed to generate close to 40.2 million. William Hill alternatively generated an online handle of $185,814. William Hill generated a lower amount compared to the state’s other 5 mobile operators because it does not offer its customers parlays and only has a limited menu for in-play betting.

When it comes to the retail sports betting scene in the state, none comes close to beating Rivers sportsbook. Rivers Sportsbook contributed almost $2.7 million to the total revenue. The only other retail casino to challenge Rivers Casino in Des Plaines was DraftKings at Casino Queen. DraftKings at River Queen managed to produce a cool $761,689. In its first full month of retail business, FanDuel Sportsbook and Horse Racing produced $545,966 in the handle.

In the coming months, betting at Illinois’ online and brick and mortar sportsbooks ought to increase considerably. Now that more and more people have received their vaccine shots, there should be a spike in the number of people visiting retail brick-and-mortar casinos.