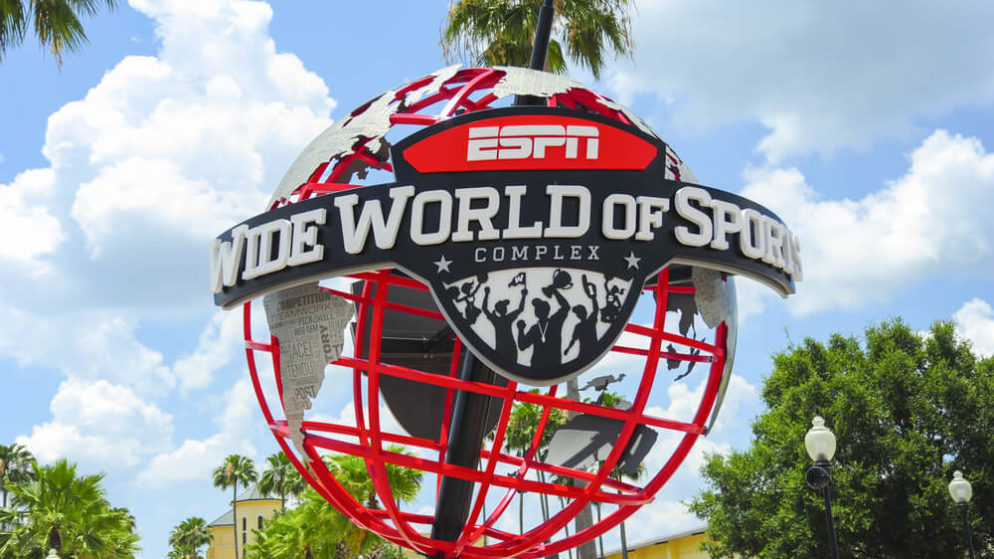 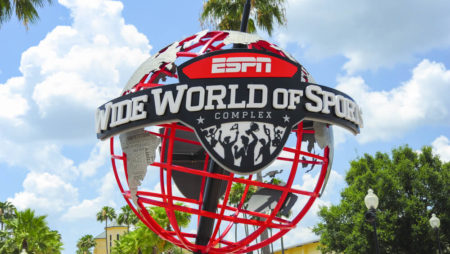 Disney executives touted its ESPN multi-year partnership with Caesars Entertainment, at its recent Investor Day. The deal, signed in September, includes web links from ESPN’s digital platforms to the William Hill sportsbook. Caesars Entertainment purchased the UK-based William Hill in September for $3.7 billion. In turn, Disney purchased ESPN back in 1996 for $19 billion.

At the time of the 21st Century Fox acquisition, in March 2019, Disney chairman Bob Iger indicated that the entertainment giant didn’t intend to delve any deeper into gambling. “Disney getting into the business of gambling? I doubt it,” Iger said.

Since Iger’s denial, Disney’s actions have indicated just the opposite. For example, over the last 18 months, Caesars and DraftKings have served as ESPN’s sportsbook and as a platform for new content.

In August 2019, ESPN moved the Daily Wager from ESPNEWS to ESPN2, and the program features sports betting analyst Doug Kezirian. The Daily Wager studio was relocated to the heart of American gambling, at the Caesars-owned LINQ Hotel in Las Vegas.

At the recent Investor’s Day conference, Disney officials said ESPN+’s number of subscribers has reached 11.5 million, shattering the company’s initial estimate of 12 million subscribers by 2024. The ESPN+ online service costs $5.99 per month or $49.99 annually, but Disney said it may increase that subscription fee as it adds more programs and services.

Disney’s leadership believes that the global online gambling market could reach more than $90 billion by 2024, growing by a robust 11.5% annually. If that estimate holds, Disney could be ideally positioned to profit from an industry it had previously rejected.

For example, Disney shareholders were given tons of information about the potential opportunities by the company’s $3 billion deal to acquire the broadcast rights to all Southeastern Conference sports, beginning in 2024.

ESPN’s recent bet on live-streaming and sports betting tie-ins has been put in place to offset the company’s losses. For example, during the COVID-19 shutdown of major league sports caused heavy losses due to traditional cable cancelations. However, Disney’s streaming services surged.

To reduce the damage from the current economic downturn due to the COVID-19 shutdowns, ESPN announced it would lay off 300 workers and leave 200 open jobs unfilled. Also, since April, a few executives have left ESPN while others have accepted pay cuts.

At the same time, at Disney+, subscribers surged to 80 million and growing. The Disney+ service is increasing its subscription fee from $6.99 a month to $7.99 beginning in late March, 2021. Disney+ also is expanding into South Korea, Hong Kong, and Eastern Europe in the coming year.

The positive news of surpassed expectations, acquisitions, and growth has caused Disney stock to surge.

While the Seminole Tribe controls many of the casinos currently operating in Florida, they backed Amendment 3 in an attempt to help block competition. And while Disney doesn’t have a stake in the casino industry, Disney does have a big stake in the Florida entertainment industry. If a new casino were to open near Disney World, for example, it could mean less money spent at a Disney property.

However, the promoters described Amendment 3 as an initiative that “puts Florida’s future in voters’ hands when it comes to gambling,” with no mention of limiting competition.