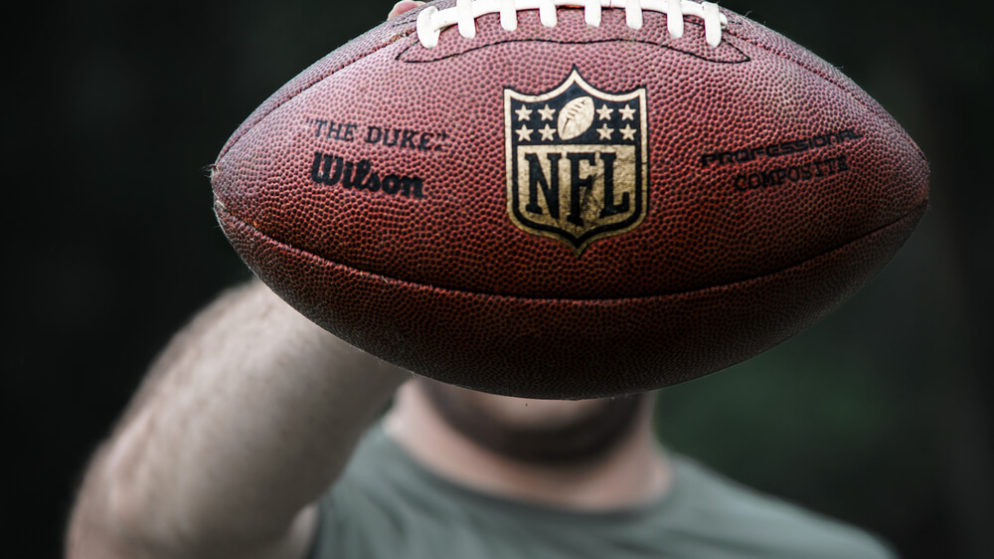 During Week 8, NJ sports bettors should take a hard look at the best passing-game matchups, some of which are very rich while others are weak. As Davante Adams and Aaron Rodgers demonstrated last week, the optimal WR-QB combo can be a huge factor for your FanDuel or DraftKings sports betting and DFS wallets.

The Kansas City Chiefs are odds on favorites by around 20 points to win this game, and the line continues to move. Playing any and all Kansas City players this week will be popular, and there is no good reason to totally drop them from your plan, especially when it comes to cash games.

All that needs to be said is that the Chiefs are awesome and the Jets are awful. If you only want to play either Hill or Kelce, make your decision based on either the DraftKings or FanDuel site format. Consider going with Hill in FanDuel’s half-point PPR and Kelce in DraftKing’s full-point PPR.

Also, take into consideration how the Jets defend each position compared to the rest of the NFL. For one thing, the Jets are worse against tight ends than wideouts, which gives Kelce an edge.

A Rodgers/Adams combo is a good pick simply to differentiate the lineup. Pass-defense-wise, the Vikings, could even be worse than the Jets, but the Vikings are also more likely to keep the game competitive.

For example, Adams caught 14 passes earlier in the season against Minnesota, so we know the Vikings can’t keep him covered. Coming off a 13-catch game, it’s apparent that Adams and Rodgers are Sympatico. If anyone this week is catching double-digit passes, it will be Adams.

Typically, Brown and Tannehill are included in any tournament. Tannehill is one of the most consistent, yet underappreciated quarterbacks in the NFL, so he deserves cash-game play too.

In his second year in the NFL, Brown has done a great job of becoming a well-rounded wide receiver so he has more cash-game value than just a year ago. He also possesses a sizable upside. The Bengals allow 30 FD points per game to Wide Receivers alone, and Brown should pick up much of that.

It’s not simply about the matchup, it’s also about using Tagovailoa before his price goes through the roof, which could be after just one or two good games.

The Rams are compromised over the middle of the field thanks to dubious linebacking; that’s where Tagovailoa will be worth his weight in gold with Aaron Donald pursuing him. It’s not ideal for an NFL start, but Tagovailoa plays well despite that. We’re fading out DeVante Parker due to injuries and a possible matchup with Jalen Ramsey. Instead, let’s count on Tagovailoa connecting with Gesicki and Williams.

Odell Beckham Jr. is out with a knee injury for the season, so Mayfield is looking much better in Week 8. However, that’s not likely to be permanent, but it’s long enough to buy into Mayfield against a rotten Raiders team.

In Week 7, Landry saw six targets should see at least that many without Beckham for a full game. As for a tight end, whoever can start will work. Hooper missed Week 7 due to appendicitis, letting Bryant catch two touchdowns. However, if Hooper returns, he’s the better bet. But Bryant could have another great game if Hooper doesn’t return.

While this is unusual, Lamar Jackson is in the tournament stacks. That’s because Jackson is likely to be under-owned compared to Rodgers and Mahomes this week. This presents an opportunity for NJ sports bettors. However, playing Jackson could backfire if he’s up against a strong defense like the Steelers, but we know how good, on his best days, Jackson can be in DFS. This is a lower-ownership opportunity to use Jackson, so consider having a share or two of him. And you’re going for upside on the Ravens, consider using Brown, too, and pray for a long TD.