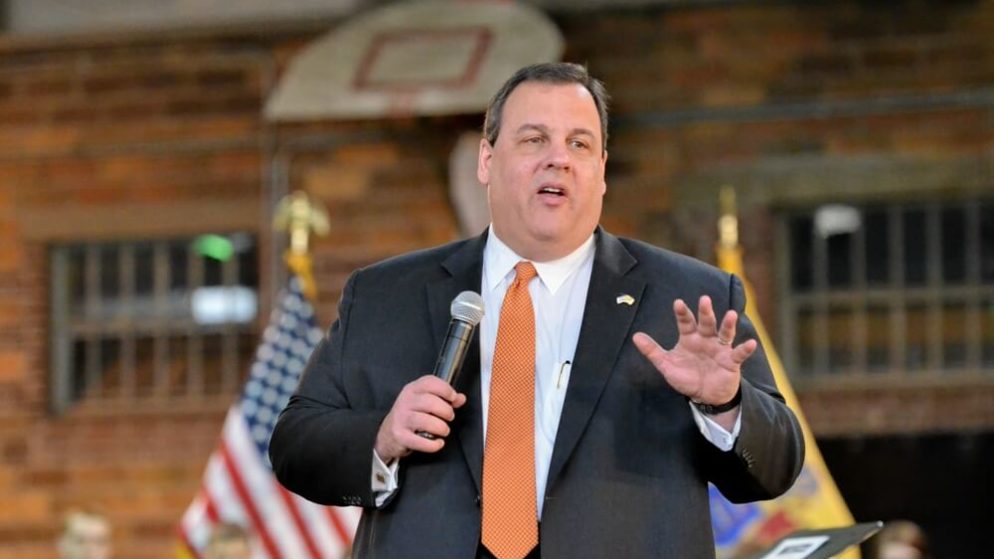 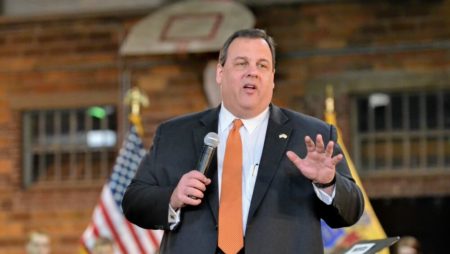 At one time, Christie served as a guest host on WFAN and was considered as a possible replacement for Mike Francesa.

The new 30-minute show, “Hello, My Name is Craig” will air on Saturdays at 9:30 a.m. ET. In addition to the former governor, Carton’s new show will feature a variety of guests, sharing their stories of overcoming gambling addiction. Guests on the show will include therapists and medical experts, the founders and staff from rehabilitation treatment centers, members of the 1-800-GAMBLER team, and more.

“Hello, My Name is Craig” is sponsored by The Council on Compulsive Gambling of New Jersey.

“Each week, we’ll tackle different aspects of what for some people is just fun, but for others is an addiction that forever alters and occasionally ends lives,” Carton said. “The show will be a revealing and raw look into the fastest-growing addiction in the country. I look forward to giving listeners my first-hand perspective for those dealing with their gambling compulsions as well as the loved ones it affects in their lives.”

Carton has a History of Gambling Addiction

In September 2017, Carton was arrested for his participation in a Ponzi-like ticket brokering scheme. Carton was convicted for misappropriating investment funds in November 2018. His motivation for the Ponzi scheme was to cover the losses he incurred to an out-of-control addiction to blackjack. Ultimately, Carton served a little more than a year in prison.

When he finally returned to work, WFAN teamed Carton up with Evan Roberts as a new afternoon drivetime team. WFAN also pledged to give Carton a platform to inform his listeners of the dangers of gambling addiction, and how compulsive gambling contributed to his downfall and prison time.

The new program recalls Carton’s sentencing, when the Judge asked Carton whether he could return to sports talk radio, now that sports betting was legalized in the state. In fact, Judge Colleen McMahon suggested that working in sports radio with a gambling addiction could be “magical thinking.”

Fortunately for Carton, WFAN has given him a chance now to prove Judge McMahon wrong.

Carton and Christie Have History

Christie and Carton have been friends dating back to Carton’s time at New Jersey News Talk 101.5.

In the HBO documentary about Carton, “Wild Card: The Downfall Of A Radio Loudmouth,” Christy said that he questioned Carton repeatedly on whether he had a gambling addiction, since Carton talked incessantly about gambling, both on-air and off. But the former governor said Carton adamantly denied a gambling addiction each time. Christy was the only person close to Carton who suspected of a gambling problem before his arrest.

During his trial, some friends stood with Carton, including Chris Christie, while others cut him loose. In fact, former governor Christie was among the people who wrote to Judge McMahon, vouching for Carton’s character and urging leniency.

Now, Christie continues to stand by his old friend, occasionally cohosting on a show dedicated to overcoming gambling addiction.

Governor Christie Inducted into the Sports Betting Hall of Fame

One of Christie’s top priorities during his eight-years as New Jersey’s governor, was to legalize sports betting. Unfortunately, left office without achieving that goal. But a few months later, the U.S. Supreme Court ruled in favor of New Jersey, striking down PASPA, opening the way for states to legalize sports gambling.

For his vigorous efforts to legalize sports betting in New Jersey and beyond, Governor Christie was inducted into the Sports Betting Hall of Fame on April 25, 2019. The Hall of Fame was created in 2016 by SBC (Sports Betting Community). SBC is a London-based media and events organization that runs websites covering the casino and sports betting industries, as well as staging conferences.