Caesars, Betway US Sports Betting Link-Up Reportedly in the Works 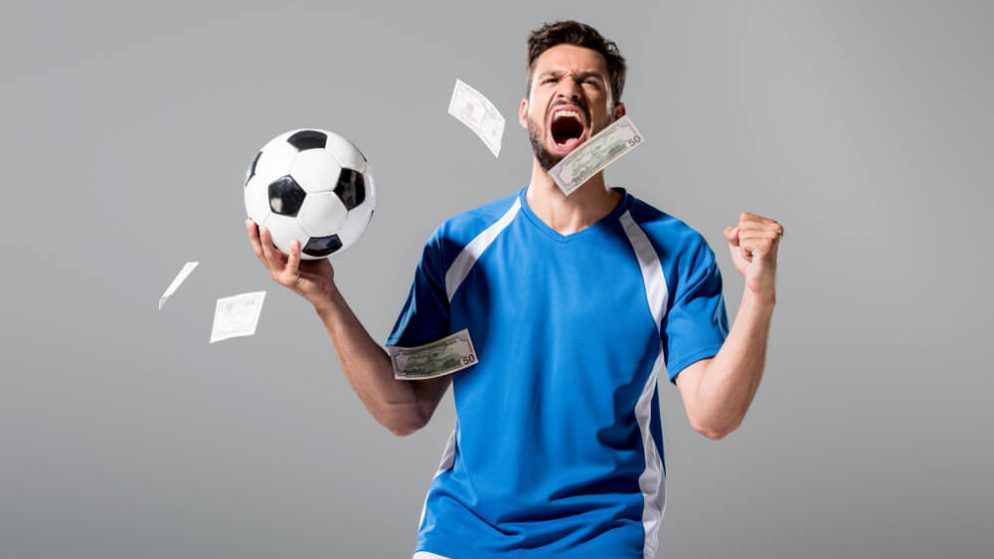 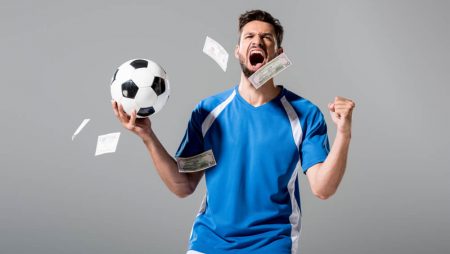 Caesars is one of the United States’ largest betting organizations with several well-performing casino establishments spread throughout the country. In recent media news, it has emerged that the casino giant might be planning to expand its business by partnering with its counterpart in the European market. On the other wing is Betway that is rumored to be in the process of closing an acquisition deal worth £2.9 billion for William Hill.

Gambling consultants are already reading the future from the current events; Betway has been seeking legal means to increase its scope of operation and the ongoing acquisition of William Hill, UK’s most popular sportsbook, gives the company control over the UK market. The plan is not to end there but to hook up this UK powerhouse with Caesars for a complete takeover of gambling operations across a large geographical area. It is interesting to note that more and more companies are looking for ways to not only do well in their region but also in new markets.

Betway for instance already has ongoing operations in multiple cities around the world. The fact that their offerings are majorly internet-based means that they can penetrate vast markets by obtaining the basic business operating license. In the latest efforts to scale, the betting operator is looking to set up in destinations within the different continents.

The best vehicle for achieving this has been partnering with a company that already has an operating license for the target area. Well, the Caesars-Betway alliance will be larger than that because both are going to increase their geographical coverage based on association with the other. Before news of this potential collaboration came out in the public domain, an earlier media briefing by Caesars Casino had indicated that the company was partnering with Carousel Group of Spain.

On the other hand, Betway just penned down an agreement with digital casino content developer DGC. Gambling consultants, Eilers & Krejcik, have reported that the deals that Caesars has closed in the recent past and present rumors about partnering with Betway indicate that there will not be any occurrence of market access slots after the deal with William Hill has been finalized.

It is possible that Caesars will pump resources into ensuring that William Hill performs well in the United States market. This appears to be the new lifeline that casinos are leveraging to survive in an environment of uncertainty; Penn National, a rival of Caesars, took on a similar strategy with the Barstool brand in 2020.

Caesar is no doubt well known within the casino gambling circles for owning a number of physical casinos across the country. Last fall, the company proposed to handle US business for UK based bookmarker, William Hill. Since both parties are focused on achieving more or less the same thing, they are both eager to close in on the benefits. Fans of both sides should look forward to good news before the third quarter of 2021.

A trail of collaborations

As casinos all over the world structure in the midst of losses occasioned by low business over the Covid-19 pandemic period, many have opted to work with other industry players to survive. The emerging news that Betway would soon be in partnership with Caesars is one among many such arrangements. Caesars has been making similar deals and this one that involves Betway is the most recent.

A few weeks ago, the company made known to the public that it was gearing up for a 10-year, multi-state business alliance with SportsBetting,com. This made the brand find footing in the states of Indiana, New Jersey and Iowa, which is a stronghold for Horseshoe and Harrah’s multiple businesses.

In line with the new agreement that Caesars has entered, SportsBetting is going to introduce their online based casino to the gambling fans of New Jersey but this is after state regulation for this type of activity has been approved.

Carousel is a private Spain-based betting operator that is excited over the new partnership that is likely to enhance its brand presence in the US market. The projection is to increase market share from $109 million to an estimated value of $1.8 billion. The company has business interest in Colorado where they set up their first brand upon entry into the United States market; this operating base is powered by an alliance that was formed together with Cripple Creeks’ Johnny Nolon’s Casino.

At the start of 2021, Caesars bought into SuperDraft which is New Hampshire’s DFS platform. Although they went for minority stake acquisition at the time, the company still has the ability to increase that to 100%. With operations in vibrant regions such as New Jersey, Caesars is using such deals to strengthen its position in the online gambling space.

Betway on their part are working round the clock to ensure take-over of as many markets as they can manage. With an already existing agreement that allows the UK based casino operator to set up in 10 locations around the US at a go, Betway is on a spree to normalize both sports betting and online casino services.

As per the new agreement with Betway, DGC will facilitate betting over the entire length of a game. Customers will now not only have access to pre-match betting odds, but they will also be able to place their wagers when games are going on. This facility will be rolled out in the US markets which have still not been revealed to the public.

In game betting caters to a large number of sports fans that rely on the mood of the players and the general energy within the pitch to make a betting decision. By bringing this option of betting to sports lovers, Betway is making it hard for the market not to pay attention to what the organization is offering.

If this latest development is anything to go by, Betway is not stopping the expansion wave anytime soon. It appears that the operator took some time to grow muscle and is now in the process of weighing the market for options.