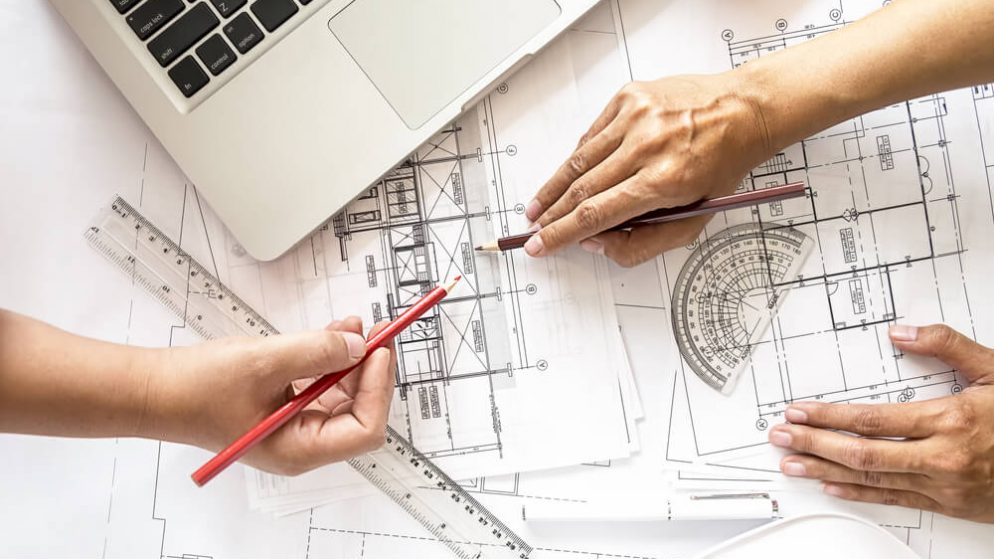 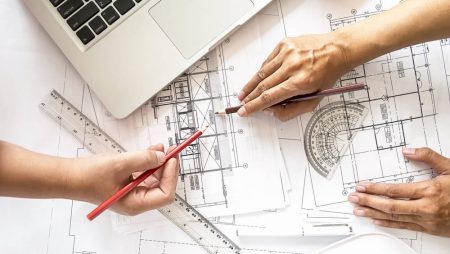 Caesars AC is moving forward with its renovation plans. Caesars announced recently that it would be breathing new life into its lobby, outdoor pool, valet area, as well as a popular casino floor. The renovation of these areas is expected to cost the brand approximately $200 million.

The renovation will help to ensure that the Caesars brand remains strong and dominant in the highly competitive New Jersey market. Despite uncertainties surrounding the proposed smoking ban, a contentious property tax, and a whole host of bureaucratic and administrative issues, Caesars is assertive that its investment will pay off in the long run.

This new upgrade process will see Caesars change up its outdoor pool, which is located on Qua Spa’s rooftop. The brand is looking to transform the rooftop area into the best pool views that AC has to offer, which will involve a complete transformation of the outdoor pool, as well as its cabanas.

Aside from these upgrades, Caesars has plans to introduce several new hospitality projects including Nobu AC, as well as Hell’s Kitchen from Gordon Ramsey. The newly redesigned lobby of the casino resort will also feature a brand new Starbucks complete with mobile order capability to give Caesars customers more convenience.

The first phase of renovations has already been completed

In April 2021, Caesars Entertainment shared that it would be investing approximately $400 million in its properties in Atlantic City. In AC, Caesars controls 3 of New Jersey’s most prominent casinos, namely Tropicana, Caesars, and Harrah’s Resorts. Its plans to renovate these properties included remodeling the room towers, improving the casino gaming floors, as well as introducing new interior design elements.

Caesars Entertainment also announced that it would be adding new restaurant concepts by partnering up with applauded restaurant partners and celebrity chefs, as well as many more improvements by 2023. These developments will help to bolster these casino resorts, as well as New Jersey’s position as a popular gambling destination for punters in the country and abroad.

The first phase of the renovation project consisted of updating the guestrooms and suites at Caesars and Harrah’s. These renovations debuted in the Summer last year in about 600 suites and rooms in Caesars’ Centurion and Ocean Towers. Renovations were also done at Harrah’s Atrium Tower.

The new designs at Caesars featured contemporary Roman aesthetics that sought inspiration from the AC greenery, beach, as well as popular boardwalk. The rooms at Caesars now feature hues of blue and cream, which contrast nicely with the grey and white tones.

The renovation process also improved the furniture and added modern bathrooms with new accessories and signature amenities. At Harrah’s, designers drew inspiration from the Marina District. As a result, the renovation saw the addition of fun and lively components designed to attract upscale travelers and gamblers.

Harrah’s Resort Atlantic City renovated several floors in the Atrium Tower, the Baywalk, as well as the Rum Point Club House. This renovation project also saw the Lobby Bar expanded in Spring last year while the Spa received a post-pandemic remodelling as well.

More investments made this year

Last year, Harrah’s in Vegas also completed a series of renovations that have seen the overall guest experience on the Strip improve considerably. Harrah’s in Vegas is now fully complete with a casino floor modification as well as the addition of 2 brand new LED marquees situated in the northern and southern entrances.

Previously, Caesars had already renovated its Valley Tower rooms in phases between 2016 and 2018 before completely redesigning its 2500-plus rooms in 2020. 2020’s renovation included changes made to the Mountain Tower, which the brand spent an additional $70 million to see through. Room upgrades done in the suite included the addition of oversized tubs, separate living and dining rooms with wet bars, as well as connected bedrooms.

The new Harrah’s also has a new PizzaCake by Buddy Valastro and it is hosting Donny Osmond’s solo residency for the first time. Harrah’s also now provides guests with convenient direct access to the Caesars forum Conference Center so that they can get to their meetings faster.

The brand has also made a considerable investment in its other properties across the country. Case in point, in May this year, Caesars Entertainment in conjunction with the Indianapolis Motor Speedway opened its first betting. This lounge was launched at the racetrack during this year’s GMR Grand Prix.

Not too long ago, Caesars also announced that it had been made the official sports betting partner of the IMS’ for the remainder of the 2022 calendar, which should certainly help to attract even more customers.

At the beginning of the year in February, Caesars Entertainment also introduced a newly expanded and renovated Horseshoe Indianapolis Racing & Casino. This new facility will help to greatly raise the brand’s profile in India. This new facility comes complete with a 5,000-square-foot WSOP that contains 20 tables, a video poker bar with 20 seats and 65″ LCD overhead screens, new table games and slots, and many more additions throughout the gaming floor.

As one of the largest entertainment and casino brands in the country, Caesars has built a long-lasting legacy of great service. These renovations prove that the brand is not only committed to ensuring success in its products and services but that the general gambling market in Atlantic City continues to thrive as well. This will help to further position Caesars as the casino brand of choice for punters in the country.