by Bob Johnson
4 months ago 96 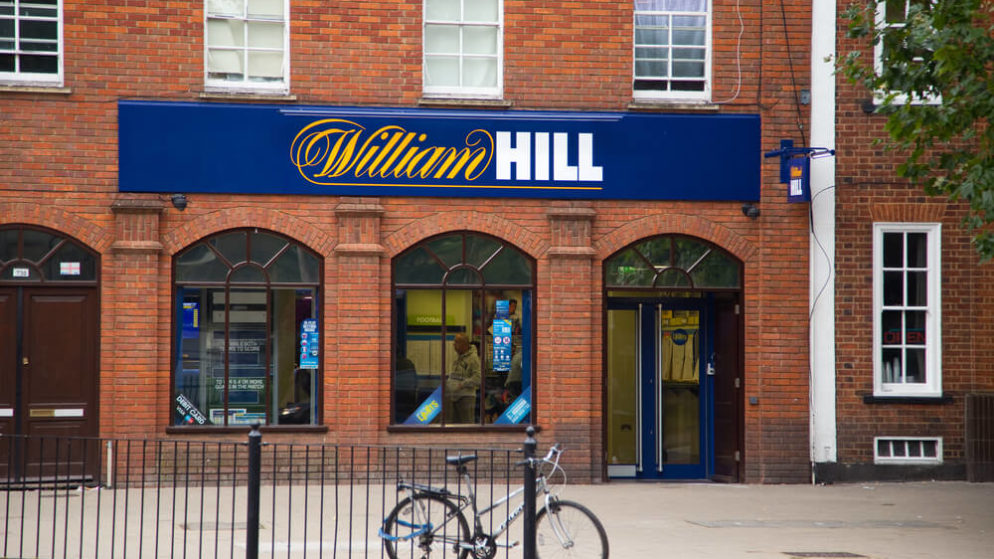 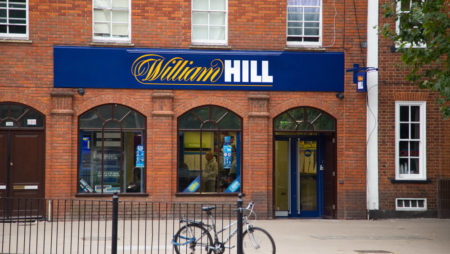 US casino giant Caesars Entertainment is in advanced negotiations concerning the purchase of UK sports betting company William Hill. The purchase price is rumored to be more than £2.9 billion. That’s the equivalent of more than $3.75 billion.

Caesars Entertainment made a cash offer of £272 per share for the British sportsbook, which is 25% higher than William Hill’s stock price on September 24, and a 57.6% premium to the closing price at the beginning of the month.

Recently, the British sportsbook’s board of directors responded to Caesars’ offer, saying that the price level was something they could recommend to the company’s shareholders.

The buy-out by Caesars Entertainment, which owns the iconic Caesars Palace hotel and casino on the Las Vegas Strip, would be a significant catalyst for expansion in the US for William Hill, following a challenging time during the COVID-19 shutdowns.

In August, William Hill announced it would be forced to close 119 of its 1,500 UK retail sportsbooks as the coronavirus lockdowns had tanked the company’s revenue. The COVID-19 shutdowns in the UK not only imposed curfews and stay at home orders on the citizens, but as in the US, shut down all sporting events. Moreover, the UK government is poised to impose even more restrictions and lockdowns, making for a bleak economic outlook.

Chief executive of Caesars, Tom Reeg, commented, “The opportunity to combine our land-based-casinos, online gambling and sports betting in the US is a very exciting prospect. William Hill’s sports betting expertise complements Caesars’ current offerings. The combined group will better serve our customers in the fast-growing online casino and US sports betting market.”

Following the announcement that William Hill had received “separate cash proposals” from both Caesars Entertainment and the private equity firm Apollo Management, shares in the British sportsbook surged more than 40%. Apollo Management is currently the frontrunner to buy-out British grocery store chain Asda; Asda is currently owned by Walmart.

In a recent statement to the London stock exchange, William Hill said, “Following an initial written proposal from Apollo on August 27, 2020, our company received additional proposals from Apollo and Caesars. Discussions between our company and the respective parties are ongoing. There is no certainty that any offer for William Hill will be made. The terms on which any offer could be made are also up in the air.”

There were also reports that Fred Done, the owner of Bet Fred, planned to make a bid for William Hill, going up against Caesars Entertainment. However, sources close to Mr. Done insisted it was not true. “Bet Fred is not making a rival bid. Mr. Done is looking at his options, but a full bid for William Hill is out of the question.”

In an announcement concerning the acquisition, Caesars’ said that the company “believes that the current joint between Caesars and William Hill in the United States needs to expand in scope to fully maximize the opportunity in the gaming and sports betting sector, providing the best possible customer experience.”

Analysts estimate that the total market for online gaming and sports betting could add up to more than $30 billion. Caesars believes the company can generate $600 million to $700 million in net revenue in 2021 alone from online sports betting and casino games.

The Caesars/William Hill deal is subject to approval by the British bookmaker’s shareholders. The deal is also subject to review by all relevant regulatory authorities. However, Caesars expects that the acquisition will close by the second half of next year.