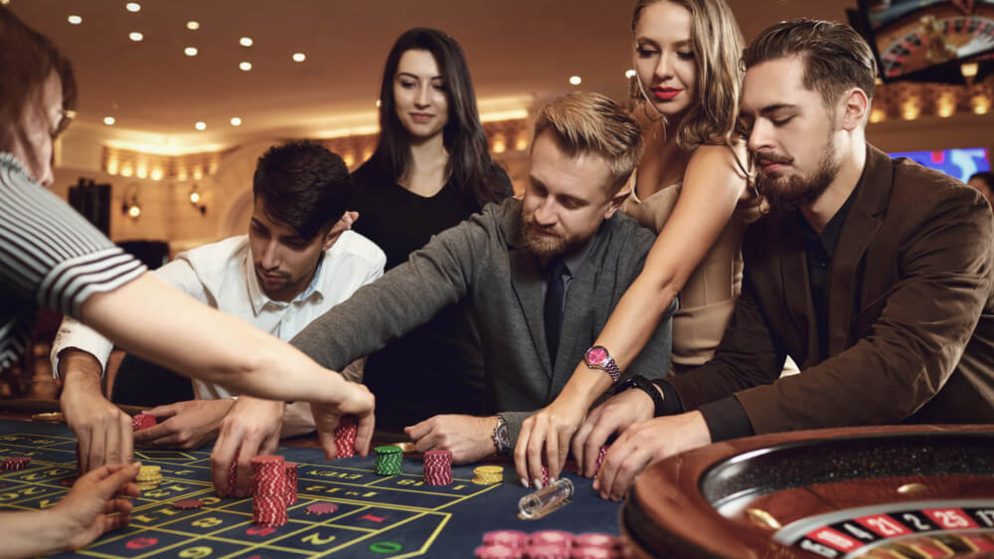 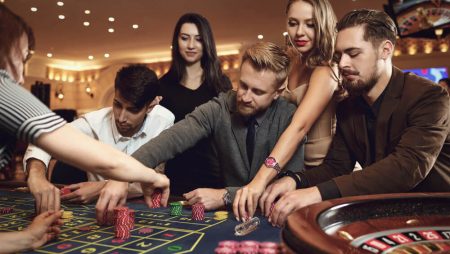 The Bally’s brand has never been busier; 2021 is gearing up to be a great year for the brand. Not too long ago, the Corporation finally closed its acquisition of the popular sports gambling platform Bet. Works. Bally’s officially announced that it was acquiring Bet. Works late last year and the gears have been in the works since.

With this Bet. After Its takeover, Bally’s is now the only gaming and entertainment company in the country that is supplying its customers with an Omnichannel experience. What this means is that Bally’s customers can now experience the brand over several seamlessly interlinked channels. Customers will therefore be able to move from one channel to the next, picking up where they left off to continue their experience.

Acquiring Bet. Works did not come cheap; Bally’s had to fork out $125 million for the already established brand. As the only full-service, vertically integrated sports betting, iGaming, and business-to-business-to-consumer brand, Bally’s not only has a massive portfolio of retail casinos. However, it also has a multidimensional digital and retail market footprint that will keep expanding as time progresses and as more states legalize their markets.

Now that the acquisition of Bet. Works have been completed, Bally’s will retain control of its physical and entertainment properties. Its online vertical, Bally’s Interactive, will handle the brand’s sports betting operations, as well as its daily fantasy brand Monkey Knife Fight. Bally’s Interactive will also remain in charge of its Business to Business gaming provider SportCaller.

The CEO of Bet. Works will now head Bally’s Interactive. The CEO, David Wang, will be responsible for overseeing the brand’s expansion into the growing iGaming market. Wang will be keen on making sure that the brand acquires even more technology companies and innovations as it enriches its iGaming portfolio. This will allow Bally’s to differentiate itself in a market that is fast becoming crowded with quality online casinos and competitors.

Not too long ago, Bally’s announced that it was taking over UK-based company Gamesys. However, this deal is still pending as the shareholders are yet to vote on it. In March this year, Bally’s and Gamesys agreed to an acquisition deal estimated at $2.7 billion. Bally’s shareholders need to vote in order for the issuance of new shares to receive approval.

Bally wants to position itself well so that it can take advantage of all the opportunities available in the burgeoning online casino and sports wagering sectors. Bally’s doesn’t have anything to worry about as more competition joins the market as it has already set a strong momentum that will be hard to beat.

Furthermore, with the outstanding progress that Bally’s has made this year, the brand can expect to attain an even larger market share than what it’s managed so far. The unique acquisitions and partnerships that Bally’s has made in this year alone should be sufficient to help it win a larger share of the market. Ensuring that it stays at the top will, of course, require Bally’s to keep looking for ways to innovate as it builds towards domination and profitability.

In the end, the brand that will rule the iGaming space in the country will have to deliver a seamless Omnichannel product, which Bally’s now enjoys with Bet. Works under its belt. Truly, when Bally’s and Bet. Works announced that they were joining forces, the winning combination for massive success was created.

Early this year in April, Bally’s finally secured a coveted spot on the celebrated Las Vegas Strip. Bally’s acquired Tropicana Las Vegas and Casino from Penn National in a deal worth an estimated $308 million. This means that Bally’s is now the proud owner of a South Strip property, which is one of the most prominent sports on the Strip.

The transaction will be finalized in early 2022. However, it has already done a lot to boost Bally’s brand in Vegas. Until the deal is finalized, Bally’s will lease Tropicana for $10.5 million every year for the next 50 years. With this agreement, Bally’s will also now have access to properties in Colorado (Black Hawk) and Illinois (Rock Island).

At the beginning of the year, Bally’s made it clear that it was separating its brick and mortar and online businesses for more efficiency. While Bally’s Interactive has been focusing on online gaming expansion, Bally’s has been working hard to ensure that its commercial casino presence remains just as vibrant. So much so that it announced at the beginning of 2021 that it would construct a small casino near Unionville, as well as Penn State University.

The construction of this mini-mall will take approximately one year. Meanwhile, in Atlantic City, Bally’s AC has also commenced its 5-year renovation that is expected to cost approximately $90 million. Most if not all Atlantic City casinos have pledged to invest heavily in the city as the hospitality industry slowly resumes operations to pre-pandemic levels.

Bally’s is on its way to the top, and there is nothing anyone can do to stop them. With one of the most vibrant brick-and-mortar, as well as online operations in the country, Bally’s will be hard to beat this year.