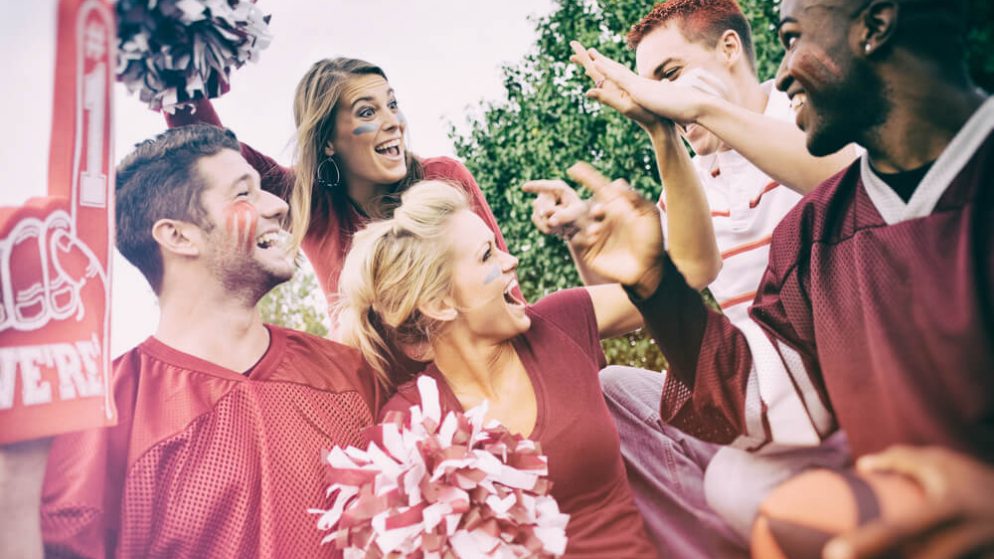 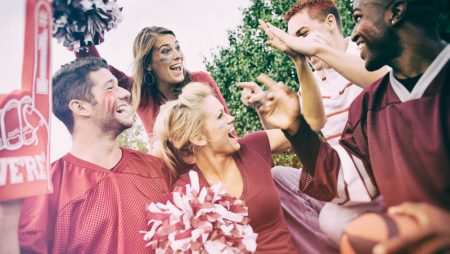 New Jersey punters will soon be allowed to place wagers on their favorite college sports teams, athletes, and events taking place in the state. Collegiate betting in the Garden State has always been illegal. New Jersey residents have always been banned from wagering on college sports or athletics taking place in the Garden State. Further, the state also prevents residents from betting on an event that included any college teams or participants from the state.

However, after years of trying, a resolution to amend the state constitution so people can wager on any in-state college events and tournaments is likely to be approved this year. The resolution has already received overwhelming support from the New Jersey Assembly Tourism, Gaming and Arts Committee. Now, it just needs to get support from the House before moving to the senate before New Jersey voters can vote for the constitutional amendment in November this year.

If the voters approve the proposed amendment, New Jersey bettors, as well as tourists within the confines of the state, will be allowed to wager on university tournaments such as March Madness come 2022. When the state passed the bill to allow sports betting after the nod had been given by the Supreme Court in May 2018, the legislators were careful to omit wagering on student-athletes and their teams.

But now that it has been a while since sports betting was legalized in the country, sports betting has proven to be extremely profitable for states that have legalized it. As such, the legislators feel confident that the voters will support this amendment overwhelmingly. New Jersey residents are already accustomed to betting on professional sports leagues, as well as college teams and games that are held out of state.

In the 4 years that sports betting has been legal in the Garden State, no incidences relating to ethical standards have been recorded. As such, New Jersey legislators are assertive that voters in the state will vote to approve collegiate betting if given the chance. The outlook is generally positive among legislators, many of whom have been in support of the bill ever since the Prudential Center in Newark was picked as the site of the 2025 March Madness regional competitions by the NCAA.

Before Prudential Center was picked as the host, the original plan was to amend the law so that bettors in the state could be allowed to wager on out-of-state teams that take part in games held in the Garden State (also currently forbidden by law). However, after holding discussions with the NCAA, as well as various state officials, legislators favored the expansion of wagering on in-state college tournaments and events instead.

Apart from New Jersey, other states that have a ban on collegiate wagering include:

States such as Michigan, Indiana, and Iowa, also do not permit prop wagers.

Even more, states to allow college athletes to earn money from endorsements

It’s not just New Jersey that is working extra hard to have its sports betting laws amended. Other states are also working behind the scenes to have their student-athletes earn from their talent. For instance, Maryland recently approved a law permitting college athletes to earn money from endorsements and sponsorships.

For years, the NCAA has prohibited student-athletes from being compensated for the use of their names, images, and likeness. California was the first state to amend its law to allow student-athletes to earn money, but the law will not take effect until much later in 2023. Other states that have approved this measure include Georgia, New Mexico, Mississippi, Florida, and Alabama will allow their college athletes to start earning money from endorsements by July 1st, 2021.

Louisiana, Michigan, and at least 16 other states have also allowed college athletes to start making revenue through ads, sponsorship deals, and other types of promotions. The NCAA has been under pressure from the athletes and their guardians to amend the rules that prohibit athletes from earning revenue from their likeness. If sports betting hadn’t been legalized in 2018, the positive developments that have taken place over the last couple of years would likely never have occurred.

As such, if these states want to stop these offshore online betting sites from benefiting from their college athletes then the next best thing would be to allow in-state collegiate wagers. As far as the integrity of college sports teams and athletes is concerned, the sportsbook operators in New Jersey will have to work hand in hand with the punters, as well as the legislators in the state to ensure that all possibilities of interference or cheating are dealt with.

When sports betting was legalized in 2018, numerous states approved an in-state college wagering ban. The ban received a tremendous amount of support from many university officials with proponents claiming that the ban was important in helping to stop dishonest bettors from meddling with the purity of college and university sporting competitions.