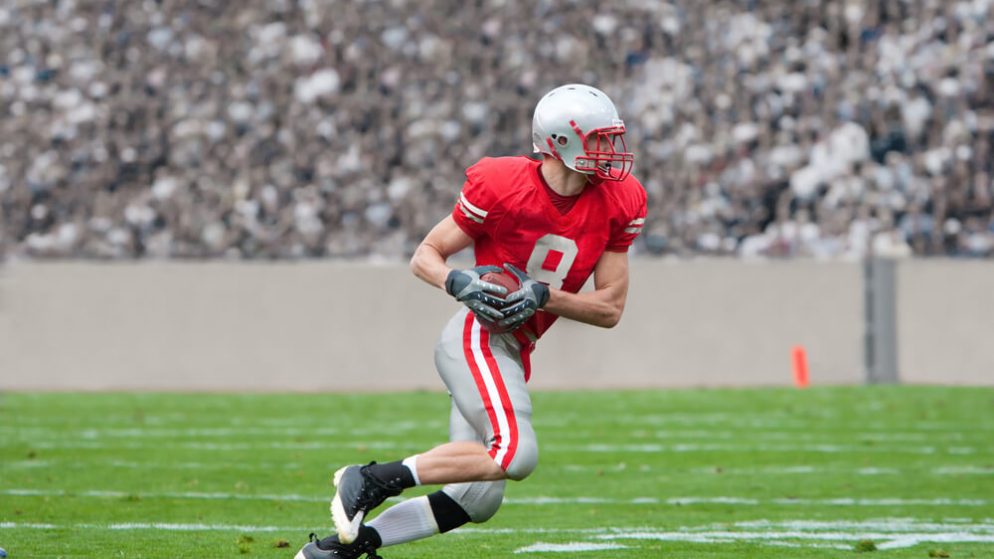 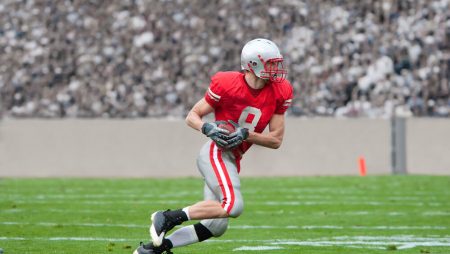 Sports betting companies have started to see the value of hiring former sports personalities to be part of their marketing campaigns. By bringing on board a familiar face that influences the public to do better, firms like BetMGM are eager to engage as many celebrities as possible. In most cases, these are retired players who had a successful career that many people could only wish for.

Apart from attracting potential players to literally aim for the stars, betting companies are leveraging the power of peer pressure to grow their businesses. In most cases people associate celebrities with the truth and this works to influence revenue positively. Take for instance the former NFL Running Back Chris Johnson, who has recently caught the eye of one of the most popular betting brands in the US.

In his current role as the brand ambassador for BetMGM, sports bettors will look up to him to provide even the tiniest hint as concerns betting direction. This is especially true for players who are interested in betting on NHL but are not sure how to analyze the teams. This is where Johnson comes in; he has experience of the NHL and his predictions are made from a point of in-depth team dynamics analysis.

Chris Johnson has in the past played for the Arizona Cardinals and Tennessee Titans in the position of running back. Judging from his performance in the NHL, Johnson is a favorite among fans; they will now see him appearing in upcoming promotions, marketing drives, live fan engagement events and social media posts.

All BetMGM promotional materials in the form of audio, visuals and print will feature Chris. He will on many occasions speak on behalf of the betting brand in matters to do with sports betting. It is expected that the career running back will now act as the contact person between the BetMGM brand and the rest of the world.

Johnson will also appear on sports related talk shows on TV to represent the interests of BetMGM. Although he will offer sports advice based on his own personal position, his moves and utterances will be for the general advancement of BetMGM.

Speaking after the betting provider announced the brand ambassador deal, Johnson spoke to media outlets stating how excited he was at his new role. Joining the BetMGM brand according to Johnson is a great achievement for any sports personality and now that it has happened for him, he is grateful for the honor.

Johnson is looking forward to a fruitful collaboration with the BetMGM team and given that he already has his own fans club, CJ2K, he is optimistic that his national influence has just stepped a notch higher. Johnson mentions the fact that BetMGM is one of the most vibrant betting brands in New Jersey and the rest of the country. The excitement that surrounds this brand is immense and that is why this former running back thinks that he fits in the role perfectly.

Johnson’s career in the NHL spanned over 10 NFL seasons and his star shone brightly during this time. The moniker “CJ2K” as many still identify him with was earned in 2009 during his stint with the Titans. His performance of 2,006 yards then placed him among the top eight players in the history of the NHL to ever eclipse 2,000 rushing yards in a single season.

According to the Chief Revenue Officer of BetMGM, Matt Prevost, Chris Johnson has had a successful career in the NHL and the sport betting brand was excited about the new association. Those who watched Johnson in his element during his active days can very well recall the thrill of watching him play. For Prevost, the consistency of the former player on the pitch is one of the main reasons for wanting him on their roll of brand ambassadors.

Having been part of the sports culture in Tennessee and Arizona, many of the NHL fans in these two locations have an idea of his contribution in the state’s sports arena. As BetMGM looks into the prospect of expanding into these states, they are already armed with a familiar voice that is expected to draw in the gambling population.

It is not yet clear when the betting provider will be setting up in TN and AZ but there is already proven performance that predicts success in the new market. New Jersey is one of the benchmark gambling locations as far as betting industry best practices are concerned and a testament of the potential in the gambling industry. As soon as Tennessee and Arizona operations have been set up, Chris will be looked upon to create new and unforgettable experiences for players signed up on the platform.

Chris Johnson has thrilled the NFL for many years owing to his outstanding performance on the field. His excellence in sports was upheld through the weekly encounters that were witnessed by sports fans around the country.

Now that Tennessee and Arizona are opening up their economy to include legalized betting, there is no better choice for a brand ambassador than Johnson. BetMGM enters these two states riding on the wings of Chris who many have looked up to for a long time as a sports champion. The betting provider is optimistic that this alliance will go a long way in forging unforgettable experiences for customers.

The BetMGM expansion wave is set to continue over multiple jurisdictions in the United States and the company is keen on creating awareness on responsible gaming even as it penetrates new markets. The brand has already launched resources which players can use to confine their gaming within healthy limits. If you have not yet downloaded the BetMGM app and would love to bet on the move, look it up on Google Playstore, Apple store or the gaming site. You will probably identify it from the image of Chris Johnson.