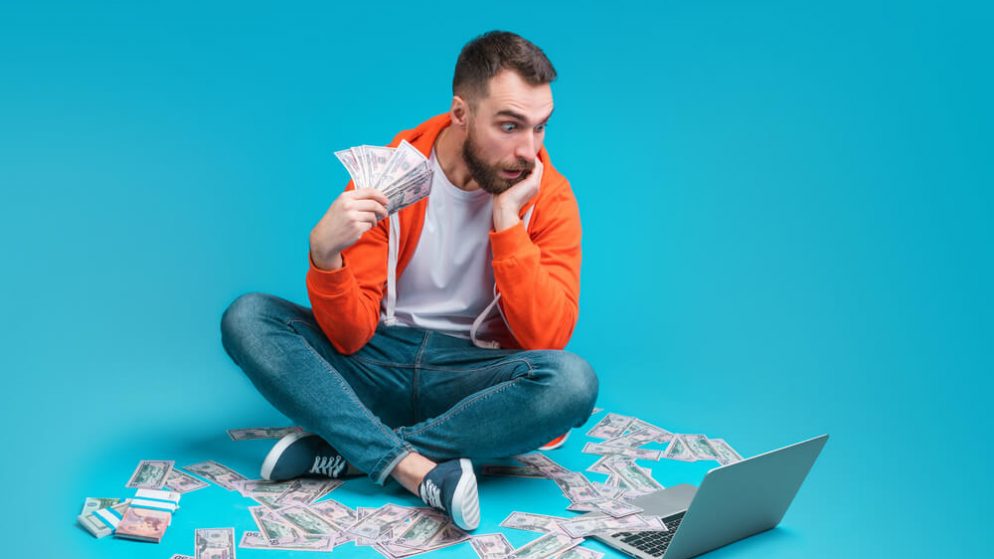 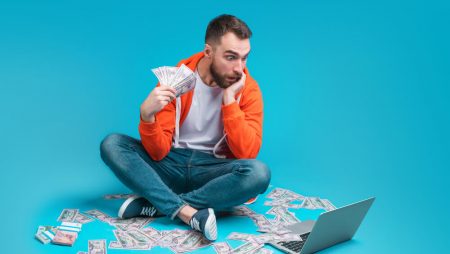 The gambling world has for the last couple of days been talking of a man who was awarded a free bet worth $25 by BetMGM. Not wanting this freebie to go to waste, the man makes up his mind to try his hand at a 16-team parlay. Well, this was one of those shots that completely go off the mark and the unnamed gentleman comes up short.

Considering that he had picked a total of fifteen games accurately only missing the match between the Green Bay Packers and the Detroit Lions, it would have been quite a huge loss to completely fail to win anything. This must have been what the bookmaker, BetMGM, must have been thinking when they decided to go against the grain to recognize this man for the effort.

In a rare twist of events, BetMGM has decided to offer a reward to the gentleman whose single prediction out of a possible 16 could have rendered him a loser. It is interesting to note that the betting provider is not only compensating this player for his loss, but also recognizing among other things, his devotion to the platform. Upon receipt of the $25 free play bet won from BetMGM, the bettor considers this as his chance to predict the outcome of all the matches as lined up in the NFL schedule.

This is not a new practice by bettors especially at the start of a sporting season; the line up in question had a total of 16 matches. By placing all his money on the line to bet on a parlay bet, the BetMGM customer would then sit back and tick the outcomes of the games until the end of the season. Everyone who watched the last of the 16 matches agrees that the last game was a hard nut to crack.

There were definitely other harder games on the fixtures but the outcome was as predicted by the gentleman. The Sunday games were particularly unpredictable but our bettor still clicked off victories just like he had indicated in his predictions. When everybody else was feeling upset about a missed goal here or a penalty shootout there, the fearless New Jersey bettor was counting his luck.

By the time the Baltimore Ravens walked into the pitch in a contest against the AFC Champion Kansas City Chiefs, there was no doubt that this unwavering BetMGM customer was going to win this bet. Perhaps he had even started drawing his budget when the dream completely came shuttering down. If the match between the Detroit Lions and the Green Bay Packers would have ended up as he had predicted, the man would have walked away with exactly $736,959 in a bet win.

The outcome was however overturned when the Packers thwarted the Lions to submission and with this, a fortune for an almost lucky man. For those who thought that the hopes would die with this bet flop, shock on you; BetMGM reaches out and does the unexpected.

For some betting critics, the argument is that the player had the opportunity to hedge after every single match but he decided to hold on longer for the big win. Even though the argument is valid to some extent, the condition of the bet could not allow it. The player could not hedge for a smaller win amount and neither could he cash out. Hedging on this bet was impossible because the packers were the favorites and pulling out meant risking hundreds of thousands of dollars’ worth of bets.

His only option was to sit back and watch as the entire bet flops or wins and he did exactly that. Although a Packer win came as no surprise to those who chose them to get the victory, this was not what the unnamed gentleman had picked as his choice winner. Lucky for him, BetMGM was not letting a chance at marketing their enhanced customer experience go to waste.

Even though the bettor did not nail the bet in its entirety, the management agreed that the player did indeed deserve a cash-out reward. According to the management, if the sports bettor had cashed out for the value of the ticket before the games began, he would have earned about $145,000 if the bet performed in the exact same way.

BetMGM acknowledged that the free bet condition was that the bet could not be cashed so it was not the player’s fault that he did not cash out. It is not however clear at what point BetMGM decided that the bettor deserved some sort of reward for the outcome of his flopped bet but the decision to pay nevertheless has definitely warmed up the hearts of bettors to the casino operator.

This is happening now in New Jersey and also it has not been reported by any other jurisdiction, the management would still do the same if it happened elsewhere. BetMGM players have already come out to commend the gambling giant for its generosity. Testimonials are flooding the internet from players who have in the past received undeserved treatment from the operator. There is no greater publicity for the brand than this and it does not matter that they have used up $145,000 to earn a good name yet again.

Some companies would definitely shy away from giving away free money to players that should have made a certain move but failed to do so. For BetMGM, this is not a loss because in a way the sportsbook is demonstrating to its fans what they stand to gain should they pull out of a bet for the game even begins. This is a practical scenario of what many players fear to do because they are not certain of the outcome. The fact that a player stands to win a lot more than their bet money is enough bait to pull in more new members to register on the betting platform.