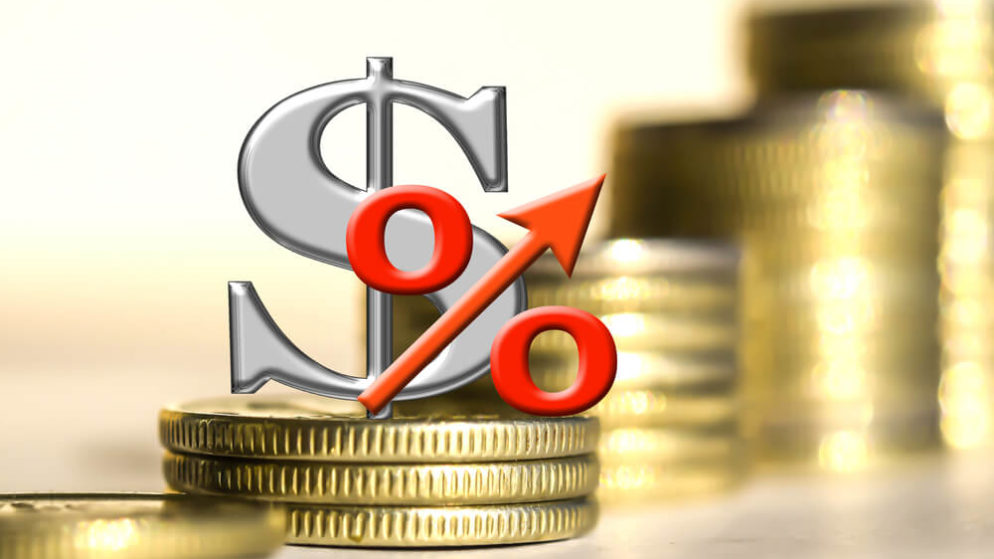 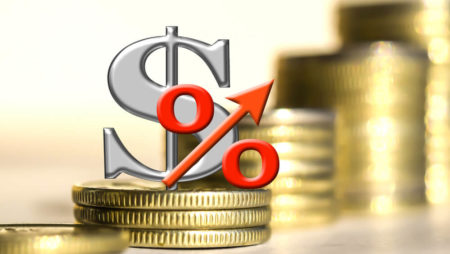 For shareholders of MGM, it has been a game of waiting-to-exhale after the casino management predicted a profitable year. Well, after analyzing the accounts for the 4th quarter of 2020, it has emerged that the profits did indeed increase by an impressive 100%. For those who bought stocks hoping that the company would do well, it did but the stock dipped.

Based on this current financial analysis, MGM Resorts suffered per share loss of 90 cents and the total revenue was $1.49 billion. Revenues accrued from Vegas strip took a 66% drop at $480 million – this was occasioned by early week closures of convention venues as a result of Covid-19 restrictions.

About half of the casino establishments on Vegas Strip are owned by MGM and the pandemic really hit hard on this side of the economy. Casinos in Las Vegas stayed closed for the better part of 2020; customers stayed away for fear of contracting Covid-19. Some casinos have gradually started resuming operations even though capacity is limited by social distancing protocols.

As the world looks forward to receiving the Covid-19 vaccine, casino investors are eager to resume normal operations. The wait has not been wasted though; MGM Resorts is exploring the opportunities in online gambling. Actually, the casino giant has been working to fortify business collaborations with players in sports betting platforms.

In July for instance, there was a deal between MGM Resorts and Entain (GMVHY) which was closely followed by another one with BetMGM. The app developed by BetMGM debuted in Nevada around March 2020 and then in Michigan in January 2021.

Looking at the total income from BetMGM operations in 2020, it is obvious that the projected revenue of between $150 million and $160 million was surpassed. The total revenue collected in 2020 was $178 million while the losses incurred to facilitate operations amounted to $62 million. The loss amount would be halved because it was split between BetMGM and its partner in JV.

How is the balance sheet projection for 2021?

For 2021, BetMGM is rather ambitious because the targeted revenue is 100% what was achieved in 2020.  So far, judging from the $44 million that was racked in the first month of the year, the plan is on course. The app which is considerably new in the market has attracted a market share of 17%; 25% of the market comes from New Jersey while about one third of the share goes to Colorado and Tennessee.

In addition to capitalizing on already existing markets to achieve 2021 targets, BetMGM is looking to expand its operations wider. The roll-out targets a brand presence in 20 markets at least by the close of 2021.

The joint venture between Entain and BetMGM took off in 2018 but the casino hand of the agreement (MGM Resorts), made a takeover bid of $11 billion for Entain. This took place on 3rd January but the offer according to Etain was too low leading to a rebuff. Three weeks after the botched takeover, on January 28, BetMGM signed a media deal with The Athletic, a sports media company.

The business empire of BetMGM comprises over 100 gaming kiosks spread across the numerous MGM properties in Las Vegas. The brand currently has a presence in a total of eight states around the United States. Colorado is in the list of these eight states and during the most recent election cycle, it passed into law legislation permitting gambling.

From this single technological mishap and the level of frustration among players, the online gambling space revealed gaping holes. The most profound was that the industry has overlooked the upsurge in user accounts in seasons of high sports betting activity.

The performance of MGM shares in the securities exchange

At the time of writing this article, the share price for MGM stock had suffered an after-closure drop of 1.6%. This move followed a 1.8% rise in the stock value the same day. The MGM stock started its upward rise on November 9th when it was priced at 23.57.

November 27th saw the stock hit a profit making zone of 20-25%, a trend that has been maintained well into February 2021. The current share price of an MGM stock has maintained an upward climb from the past 52 days.

According to Jim Murren, outgoing CEO of MGM, the future performance of the company is now pegged on the seeds they are planting. Instead of confining its business to casino alone, MGM is rebranding into a global entertainment solutions provider. This has already had positive results in New Jersey and the management is optimistic of repeating this in other markets.

Like many other establishments that depend on the customer showing up, BetMGM is on the first steps out of a tragic pandemic year. A measure of performance against S&P 500 indicates that the relative strength line (RS) of MGM Resorts is 81 when the best could be 90.

MGM Resorts is not the only casino operator that is trying to rise from the ashes of a bad business year; Rivals Penn National Gaming (PENN) dropped 2.8%, Caesars Entertainment (CZR) by 2.4%. There were some gains though; Bally’s (BALY) was up 1% and so was DraftKings (DKNG) by 0.9%.

Getting a new business on its feet takes time and this is a process that the management of BetMGM understands firsthand. Although MGM Resorts are a veteran organization when it comes to gambling, the journey to market dominance for the joint venture with Roar Digital (Entain) has taken place organically. For those who wonder whether sports betting is just an extra income earner for BetMGM, Bill Hornbuckle, the COO of MGM is confident that 2023202 is where the real profit will be revealed.